EVEN CUPID HAS BAD DAYS 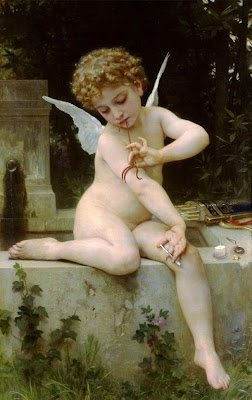 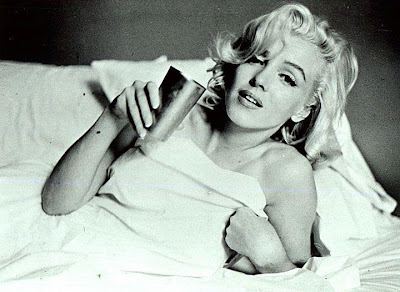 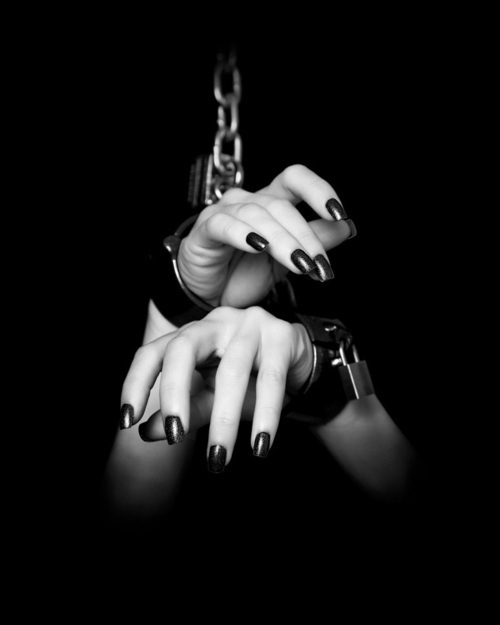 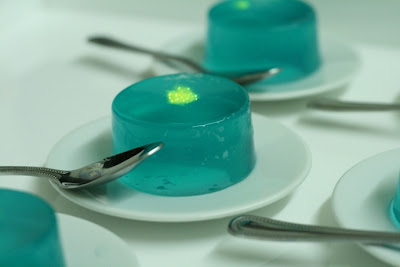 This comment on an item on Common Dreams started me wondering if corporate capitalism actually wants to reshape the entire world in its own image. Because that image is ugly in the extreme..

“It is in the SELF Interest of Mosanto for the natural honeybee population to go extinct as Mosanto develops its own genetically modified bee. The less natural honeybees, the greater the profits for Mosanto. So it is with the fish farming industry and companies like Aquabounty. It is in their self interests for the natural population of salmon to vanish. This will maximize their profits. These "self interests" collide with anothers "self interest". So the consumer that wants to eat organic and avoid these GMO products will have a direct impact on the "self interest" of the Company wishing to force their own product on them. It is in the "self interest" of the Politicians to side with the Corporations. They will receive outight bribes from the Corporations, be assured cushy jobs with the Corporation once their JOB is done, and see all manner of monies come their way when they are campaigning for office from those Corporations. "Self Interest" is the holy grail of the Randians and the Libertarians and those that speak to the magic of "The market". To them it a wonderful thing. Interest in only the self is leading to destruction of our Natural World across the entire globe.” Click here for the whole story. 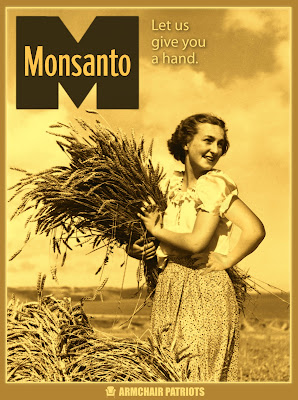 ALERT THE COLLEGE OF CARDINALS! THE CONCEPT OF POPE LEM IS GOING VIRAL 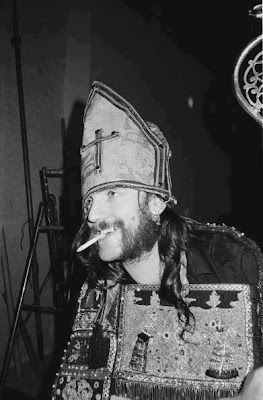 ONE FALSE MOVE AND THE BUNNY GETS IT 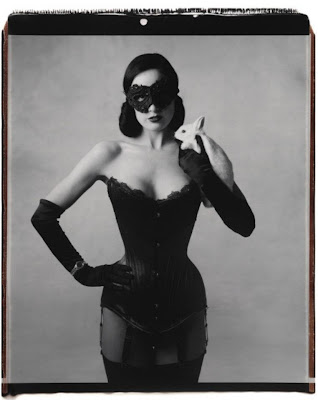 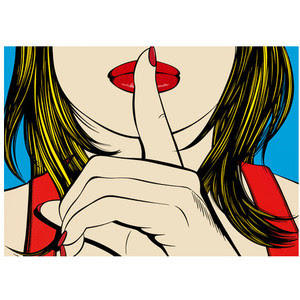 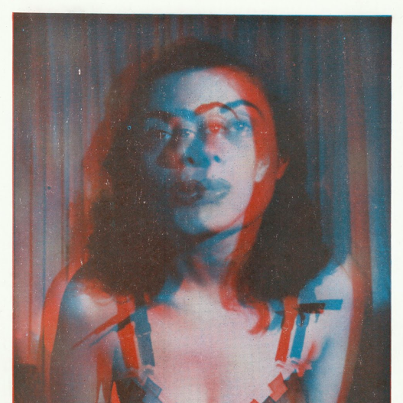 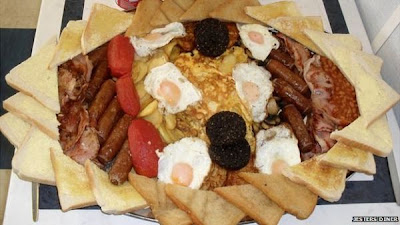 So how full is a Full English? (And wasn't there an episode of The Simpsons based on this all-you-can-eat concept?)

“The Kidz Breakfast, available at the Jesters Diner in Norfolk, UK, isn't on the children's menu. The meal got its name because it weighs as much as a baby. If you can eat this massive version of the traditional full English breakfast in one hour, it's free:
Consisting of a dozen sausages, 12 bacon rashers and enough eggs to be produced from a coop of chickens in a week, Jesters Diner's fry-up in Great Yarmouth contains more than 6,000 calories and weighs in at 9lb (4.08kg). But despite hundreds being sold after it was first put on the menu 18 months ago, only one person has managed to eat "the baby".
"Only one man has finished it - Robert Pinto," said 43-year-old cafe owner Martin Smith, who said he had seen his business boom since his mammoth breakfast hit the headlines a year ago. "We knew he was coming because he called up and we booked him in. We just thought he was another have-a-go hero. No-one else had even got halfway through."
Mr. Pinto, a competitive eater, finished his in 26 minutes.” 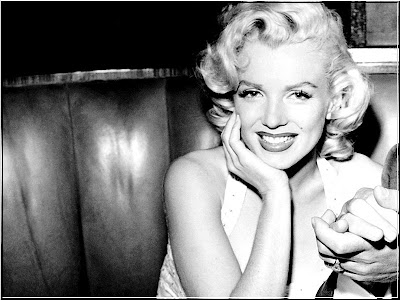 I THOUGH WE’D SETTLED THIS 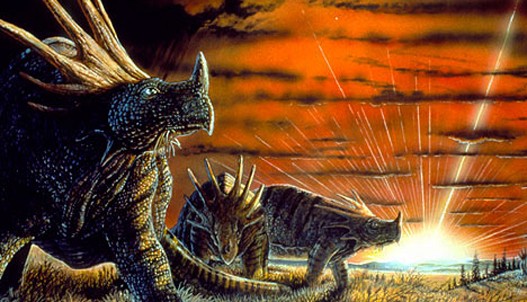 But now the proof is finally in…

"There has been a great deal of speculation over the years and substantial evidence that an asteroid is likely what extinguished all dinosaur life. Science could never prove what asteroid may have triggered the extinction. One of the most likely candidates, the 9-mile-wide asteroid that impacted Chicxulub, Mexico, was believed to have occurred 300,000 years prior to the extinction. Now, however, European and American scientists have re-tested debris from Chicxulub using state-of-the-art equipment and narrowed the asteroid impact down to a period of 11,000 years, between 66.03 and 66.04 million years ago — almost simultaneous with the Cretaceous-Paleogene extinction. The collision, which left behind a 180-kilometer (110-mile) crater, released 420 zettajoules of energy — 100 teratonnes of TNT. The impact created a huge dust cloud that blocked out the Sun, starting the extinction ball rolling by killing off much of the world’s plants, and thus the herbivores soon after. Due to high levels of oxygen in the Cretaceous atmosphere, the impact may also have caused intense, global firestorms that killed off many other species. Because the asteroid landed in the ocean, megatsunamis would’ve swept the world’s coasts, too."
Posted by Mick at 2/10/2013 11:15:00 AM No comments: 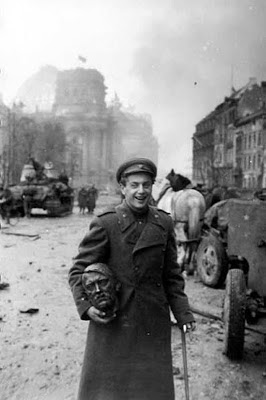 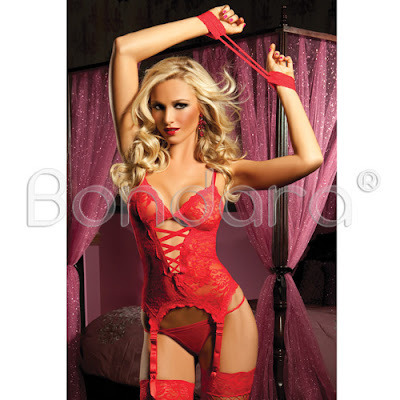 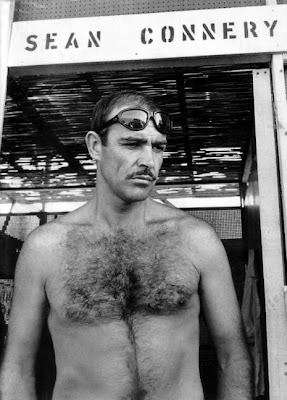 FREE WITH EVERY VISIT 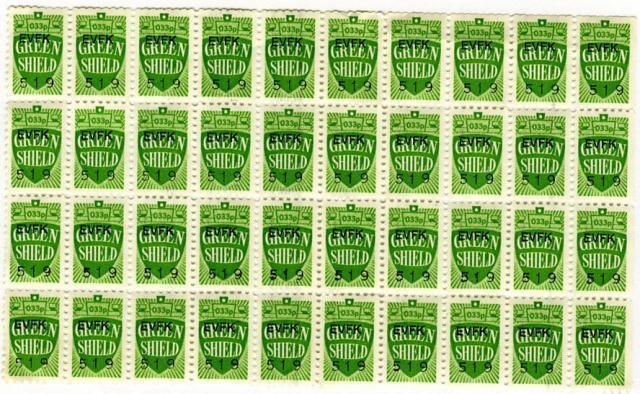