IMPORTANT NOTE (TO ME AT LEAST) 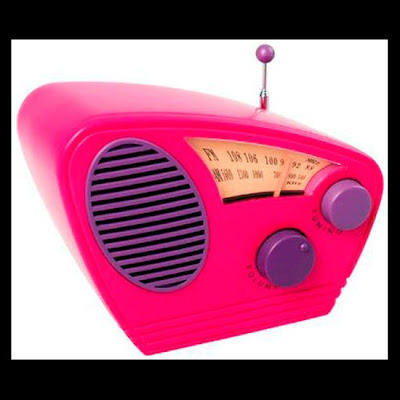 British Summertime starts on Sunday, which makes all the information below about the radio show, basically be one hour earlier outside the UK (Including me dragging myself out of bed.)
Posted by Mick at 3/28/2013 07:48:00 AM No comments: 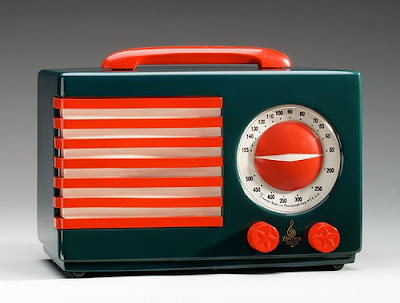 This coming Sunday at noon GMT, instead of blogging Sunday Breakfast on Doc40, I’ll be live on the radio at Resonance at 104.4 FM for an entire hour beaming in from a secret location. (And if all goes according to plan I will be previewing The Deviants dangerous new single “The Fury Of The Mob.”) For those of you in other parts of the UK – or in other parts of the world --the best way to listen to the show is by going to www.resonancefm.com . On the home page is a listening button - which is downloadable too. Within ten minutes of the show finishing, there will be a soundcloud available.

“The programme is called 'Traffic Island Discs' and will be presented by Dean Stalham.
Dean's Resonance slot 'Art Saves Lives' became a regular, legendary Sunday programme drawing on a diversity of guests, live music plus elements of occasional controlled chaos .It's evolving of course and 'Traffic Island Discs' is part of that. The four programmes are a pilot for a further series to be broadcast later on and as already mentioned based on the BBC programme 'Desert Island Discs' except that we have limited the selection to 6 and of course it's 'live'. Tune into 'Art Saves Lives'"

THIS IS TRULY SURREAL 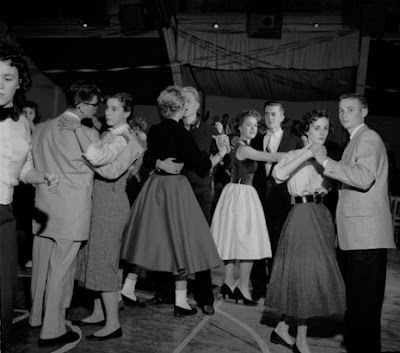 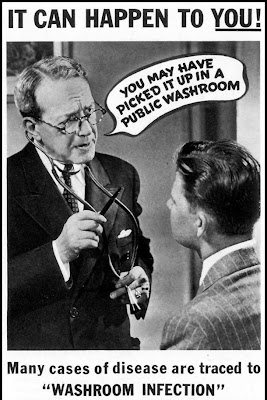 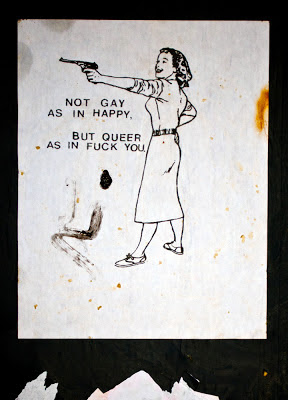 BUT THOSE COMMIES WILL STOP AT NOTHING 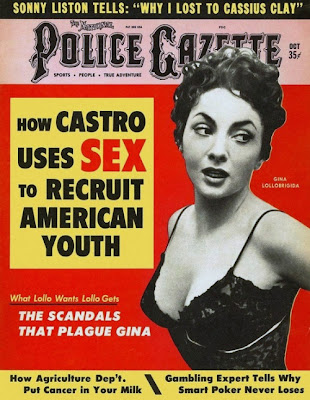 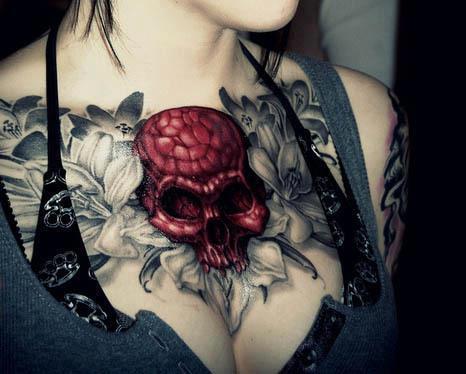 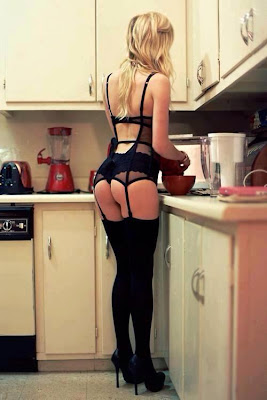 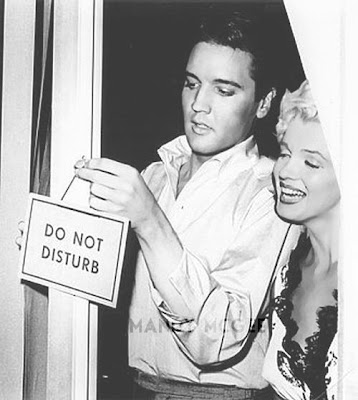 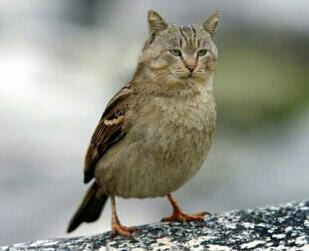 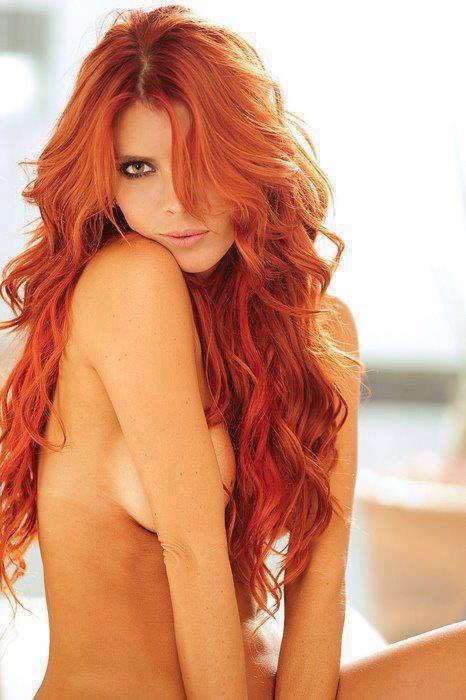