THOSE DARN ALIENS ARE BACK 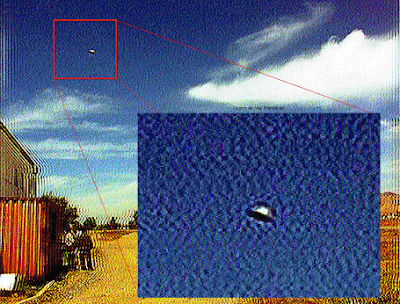 Among all the other things Doc40 has been neglecting to do recently is to keep an eye on those bloody aliens. Thus we were well pleased when we received this from our pal Aeswiren who lives up in the Hudson Valley where UFOs are always bothering the inhabitants.
“One such case has just come to light in Chile, and was presented by government officials for the first time at a press conference on March 13. It was a glorious, sunny morning on Nov. 5, 2010, when crowds gathered to celebrate the changing of the Air Force Command at El Bosque Air Base in Santiago. From different locations, spectators aimed video cameras and cell phones at groups of acrobatic and fighter jets performing an air show overhead. Nobody saw anything amiss. But afterward, an engineer from the adjacent Pillán aircraft factory noticed something bizarre while viewing his footage in slow motion. He turned it over to the government's well known Committee for the Study of Anomalous Aerial Phenomena, or CEFAA, for analysis.” (Click here for the rest plus video)
The secret word is Encounter
Posted by Mick at 3/15/2012 05:53:00 AM No comments:

BUT THE VAMPIRES ARE SAFELY AT BAY 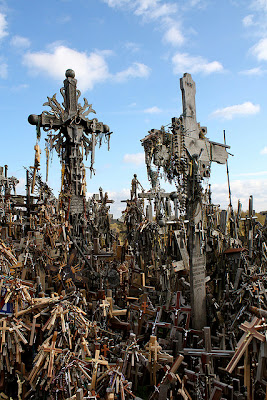 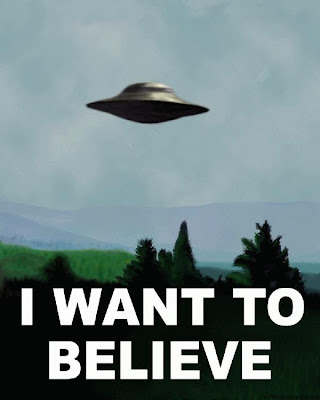 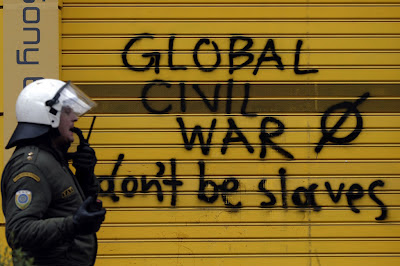 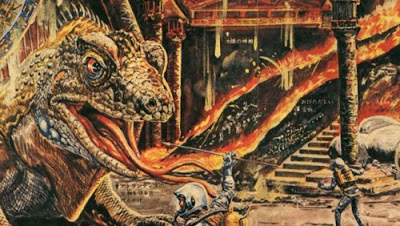 SCENES FROM THE DRUG WAR 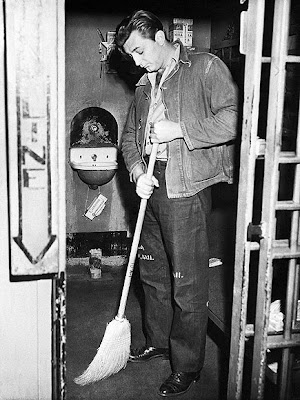 Robert Mitchum does 50 days in jail for marijuama possession in 1948.
“In 1948 most Americans knew practically nothing about marijuana, and newspapers across the nation pounced on the surly he-man. ''Now we have a young swoon actor, the idol of teen-agers, caught in a marijuana party,'' sniffed the St. Louis Globe-Democrat. Some called for Mitchum's movies to be banned. Fearing more raids and scandals, the Motion Picture Industrial Council released a solemn statement in Hollywood's defense, and it looked like a career was going up in smoke. Amazingly, it didn't, although it did go up the river briefly. After a short trial in February 1949, Mitchum was found guilty of criminal conspiracy to possess marijuana and was sentenced to 60 days (reduced to 50 for good behavior). He did his time in an L.A. county jail and the Wayside Honor Farm in Castaic, Calif., where, as a brickmaker, he was voted ''Mr. Cement Block of 1949'' by his fellow inmates. Released in March, he called his stay at the farm an ''experience every taxpayer should go through.''
And the time he remarked…
"The only effect that I ever noticed from smoking marijuana was a sort of mild sedative, a release of tension when I was overworking. It never made me boisterous or quarrelsome. If anything, it calmed me and reduced my activity."
Click here for Little Feat
The secret word is Tired
Posted by Mick at 3/14/2012 07:46:00 AM 2 comments: 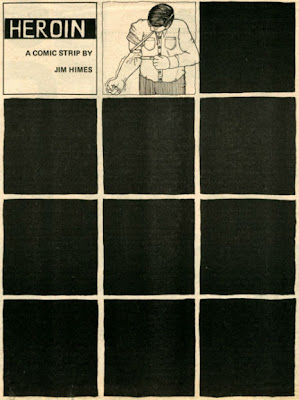 BUT THERE WILL ALWAYS BE CHOICES... 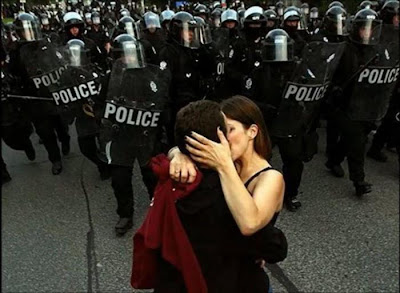 AND THE PRICE OF FAME... 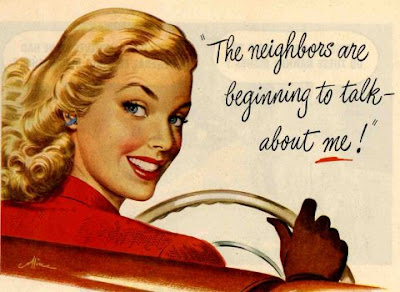 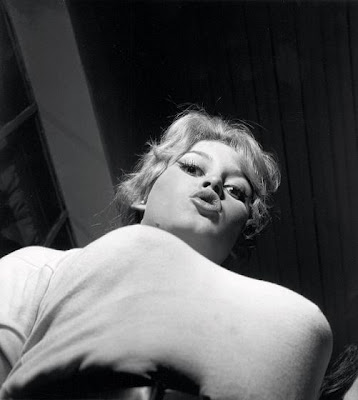 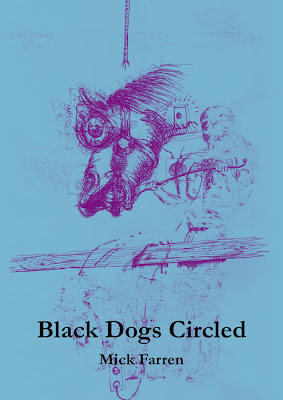 Sea Urchin Press in Rotterdam have just published Black Dogs Circled, a slim and elegant volume of 18 of my poems. It’s a limited edition of just 250 copies so I guess, in this instance, we’re doing art rather than free or mass attack. To find out how to purchase one of these wonders click here.

The black dogs circled
Silent and coordinated pack-shapes
Fleeting furtive forms
And hot-coal eyes
Against the blue
Of the moon-shadowed snow
And I counted
More of them than I had rounds
In my revolver
Click here for Farren and Colquhoun doing poetry
The secret word is Buy
Posted by Mick at 3/12/2012 10:06:00 AM No comments: 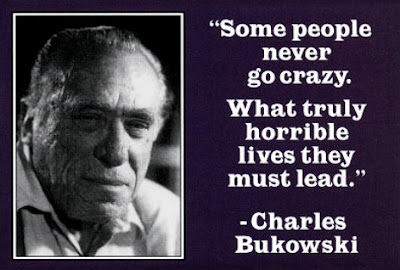 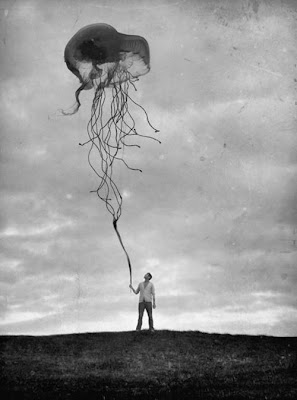 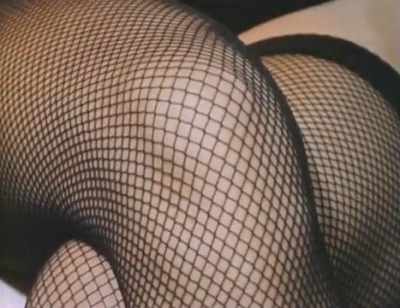 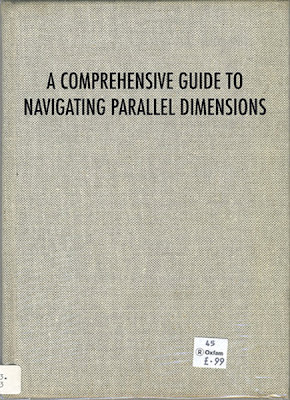 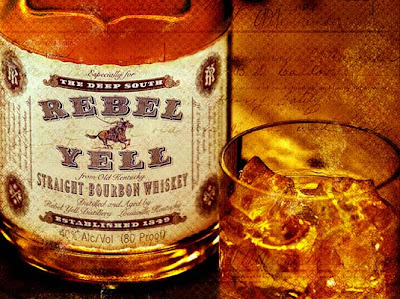 Before we pour our Sunday breakfast let’s consider the story sent by venerable and revered HCB. It may be true and the research may be accurate, although I do recall how, back in the days when I ate a lot of acid, I frequently needed a shot to steady my nerves.
“The researchers found six different studies of LSD and alcoholism that were scientifically sound, involving a total of 536 people. They showed that a single dose of LSD, provided for treatment purposes, helped heavy alcoholics and made it less likely that they would relapse. “There has long been a need for better treatments for addiction. We think it is time to look at the use of psychedelics in treating various conditions,” the researchers say. LSD patients were less likely to relapse into problematic alcohol use and had higher levels of total abstinence. In some studies their relatives also reported the same findings. Many of the patients said they had gained a new appreciation for their alcohol problem and new motivation to address it.” (Click here for more)
Click here for Larry Wallis
The secret words are Clear and Light
Posted by Mick at 3/11/2012 03:58:00 AM 1 comment: 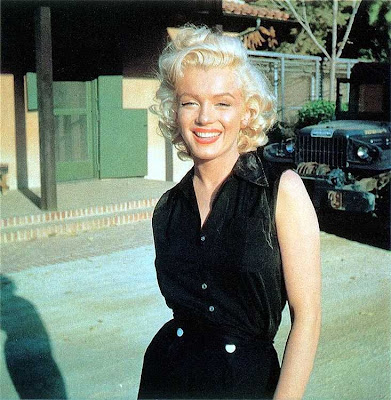 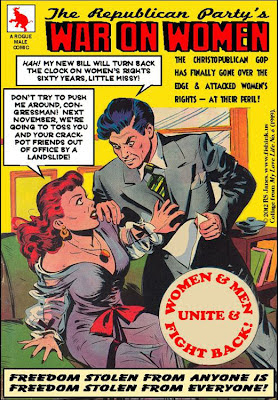 And while we’re on the subject of the GOP let’s not forget Rick Santorum who wants to apply 14th century philosophy to 21st century technology – including nuclear weapons. (The following is by Maureen Dows.)
“Satan has his sights on the United States of America,” the conservative presidential candidate warned in 2008. “Satan is attacking the great institutions of America, using those great vices of pride, vanity and sensuality as the root to attack all of the strong plants that has so deeply rooted in the American tradition.” When, in heaven’s name, did sensuality become a vice? Next he’ll be banning Barry White. Santorum is not merely engaged in a culture war, but “a spiritual war,” as he called it four years ago. “The Father of Lies has his sights on what you would think the Father of Lies would have his sights on: a good, decent, powerful, influential country — the United States of America,” he told students at Ave Maria University in Florida. He added that mainline Protestantism in this country “is in shambles. It is gone from the world of Christianity as I see it.” Click here for more.
Posted by Mick at 3/11/2012 03:49:00 AM No comments:

BUT OTHER PROBLEMS CAN BE MORE COMPLEX 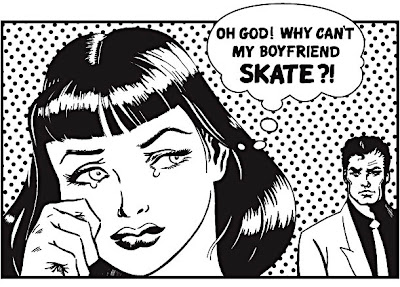