Today is all the ones. 11.11.11. And also all the elevens. But I wonder what to do with this piece of numerology.

Click here for Three Dog Night (I can’t believe I actually wrote that.) 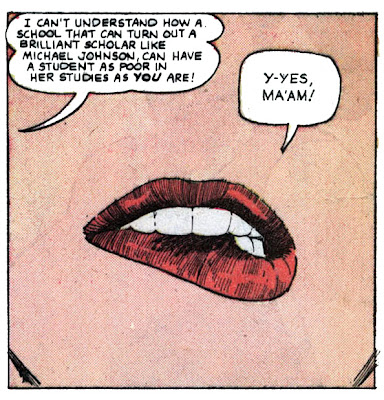 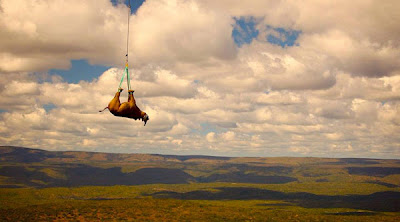 As my convalesence continues this came from Some Girl…

"Black rhinos are bulky, earthbound animals—but lately, the lumbering pachyderms have taken part in some pretty impressive aerial acrobatics. Nineteen of the endangered rhinos have taken thousand-mile trips across South Africa while dangling upside down from helicopters." (Click here for the whole story and video)

BE AFRAID – BE VERY AFRAID 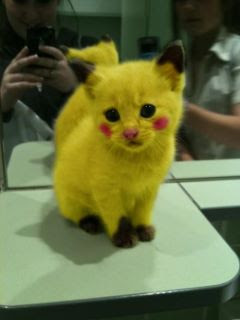 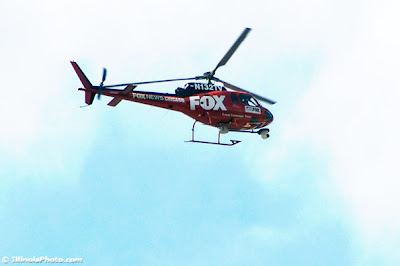 I have been noticing the marked media reluctance to cover the Occupy movement, but this – from our local Brighton SchNEWS – is a winner…

“For a mainstream American TV network showing live aerial feed from a breaking news event, running out of helicopter fuel moments before it all finally kicks off may be regarded a misfortune. For two network choppers to run out simultaneously – well that looks like more than mere carelessness (apols. to Oscar Wilde). This strange turn of events is just what happened this week as two separate blind-eyes-in-the-sky, previously circling over the Occupy Oakland protests for ABC and CBS news, both suddenly cut transmissions and returned to base - citing a lack of gas. Minutes later the cops moved in and attacked the protesters with batons and teargas, from which reports of much unsavoury police brutality emerged. Americans were spared Arab Spring-style scenes of protest repression and only short clips later appeared on news broadcasts. Huge coincidence or state forces at work – you decide! Occupy’ers should always hold on to another Wilde-ism: “An idea that is not dangerous is unworthy of being called an idea at all.” 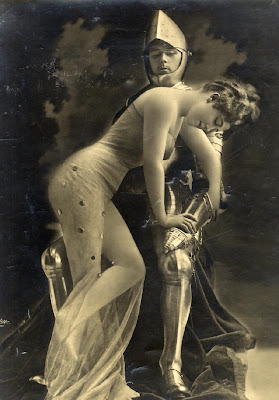 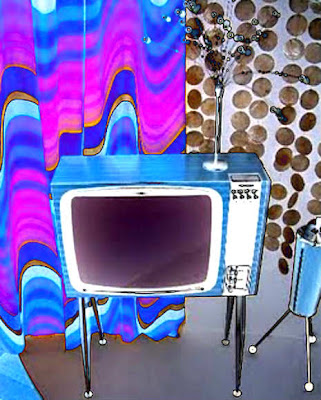