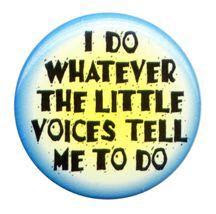 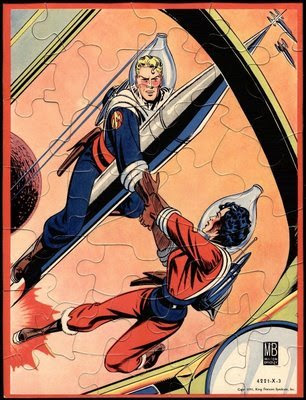 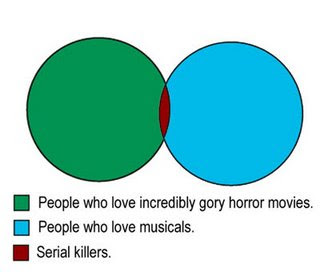 THE WOLVES STILL NEED US 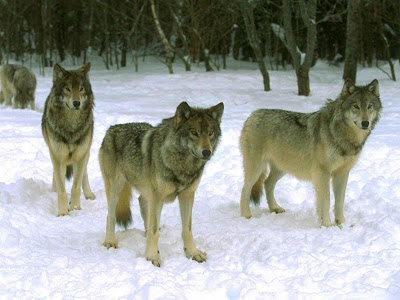 Apparently the Obama administration have not done enough to reverse the disastrous wildlife policies of the Bush administration. Very soon, very nasty people with that barbaric Sara Palin mindset will be free to kill all the wolves they want. The Natural Resources Defense Council writes…

“In just a few weeks, the mass killing of wolves could begin in Idaho and Montana -- and not even newborn wolf pups and their nursing mothers will be spared. We cannot stand by while this slaughter unfolds. On May 4, the wolf's federal protection will be lifted, and government agents will be free to open fire. After that, the states will launch public hunts, targeting wolves. That's why NRDC is launching The Big Howl campaign to mobilize Americans everywhere to protect wolves in the Northern Rockies from the crossfire. This is absolutely the wrong time to rip away federal protections from these struggling wolves. Over the past year, the wolf population in Yellowstone National Park has declined by 27 percent, with more than 70 percent of wolf pups succumbing to disease. One pack alone lost all 24 of its pups. If the federal protections are lifted on May 4 as planned, newborn wolf pups and their nursing mothers traveling outside national parks will be in the line of fire. That's why NRDC and our partners are filing suit in federal court to block this disastrous policy. But we must do more: we must raise a nationwide outcry that the Obama Administration cannot ignore.” Click here to outcry and also hear the wolf howl.

The secret word is Carnage

WHY DOES THIS IMAGE MAKE ME EXCEEDINGLY UNEASY? 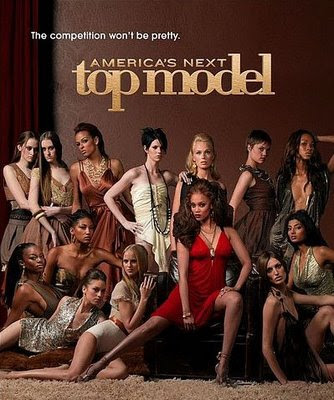 And why, I wonder, do the words “zombie cannibalism” creep into my mind?

BUT MERCIFUL RELIEF IS NEVER FAR AWAY… 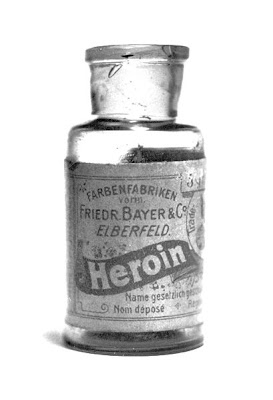 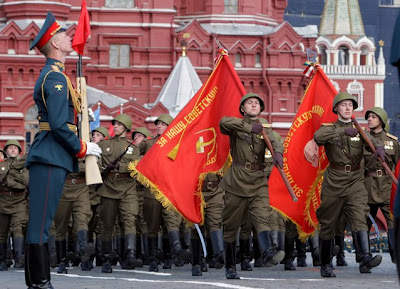 While Republicans become certifiably insane with their hair-tearing fantasies of Obama taking their guns and tossing their children in reeducation camps, I start to fear that one extreme right headcase will take this crap seriously, do a Tim McVeigh and start blowing up buildings full of people. (Click here for the “Gathering Storm” TV commercial, the latest bit of fascist homophobia.) I was going to write at some length about this, but I have a bunch of work to do right now and Jon Stewart pretty much said it all last night on The Daily Show. Click here to see it.

The secret word is Kneejerk 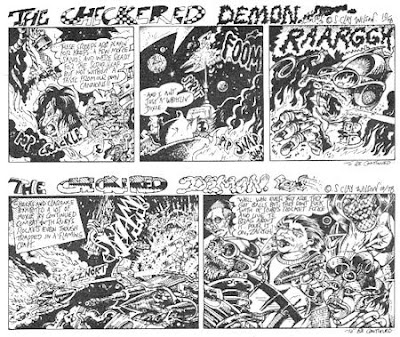 Roldo has sent us a heads up that S. Clay Wilson the highly respected, veteran underground cartoonist – the creator of Captain Pissgums and The Checkered Demon – needs our help. Click here to find out why and what you can do.

OFFICIAL -- OBAMA IS THE ANTICHRIST (Pleased to meet you, now you guessed my name) 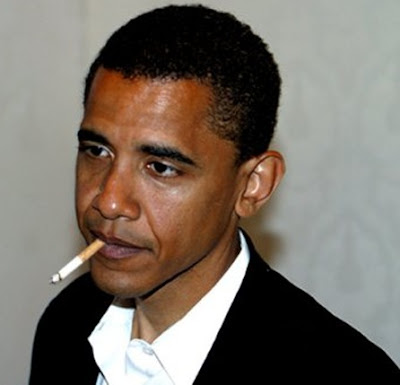 Okay, so I guess that proves it. If you play Barack Obama’s campaign slogan “Yes we can” backwards, it becomes “Thank you Satan.” Look no further. We are under the cloven hoof of the Antichrist and fucking doomed. No question. We’re toast. (But why do these holy rolling paranoids insist on playing everything backwards?) Click here for the damning proof and here for even more insanity. 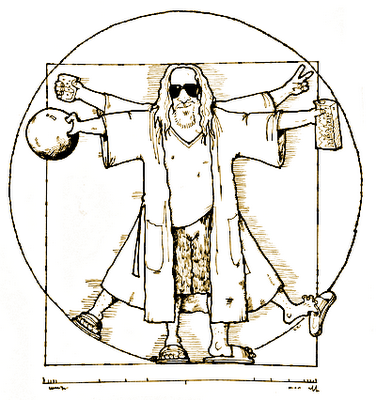 And while we’re on the subject of hidden secrets, Leonardo’s lost drawing of the Big Lebowski contains more hidden secrets than you can shake a stick at. Remember you read it here first. 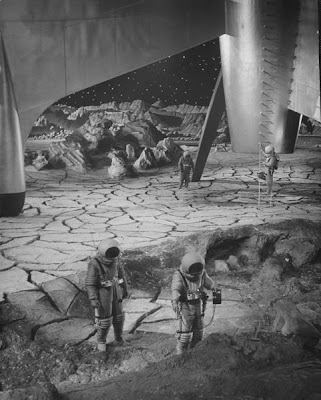 Uncle Bill lands on the moon. He intends use his Geiger counter in the search for Loretta Lynn’s deadly secret.

Meanwhile, since it’s Sunday, here are two videos by William Burroughs -- Click for Ah Pook the Destroyer and The Western Lands. (Ah Pook was sent by Valerie and the image by HCB.)

The secret word is Crater 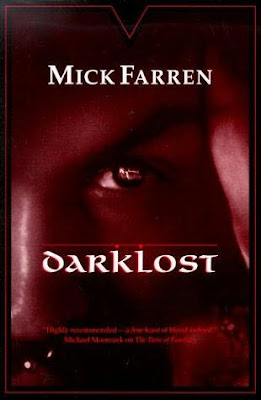 Below is a glowing commentary of Darklost, the second novel of the Renquist Quartet. I don’t know if any movie directors visit Doc40, but if they do, I would draw their attention to the second paragraph. (But do movie people still read, or do they just look at the pictures? I’d be happy talking with an artist who was looking to do a graphic novel.)

"The second novel of vampire Victor Renquist, now shifted to LA where there is a rich and mad cult planning to raise Chthulhu, plus a woman who was halfway turned before the vampire concerned died (she is termed a darklost), plus a squadron of violent off-the-books cops, a rock band, a feral Mexican vampire, some armadillos (don't ask me) and Marlon Brando. It's highly compressed - almost 500 pages, nearly all of it covering a couple of days of beautifully orchestrated action, full of exciting set-pieces, with the overall megathreat never occluded at all.

He's also great at creating memorable visuals (my oldest friend was particularly captivated by the opening of Phaid The Gambler). At the climax of this, LA is in chaos: riots, people going crazy, strange energies flashing around, covered in a toxic fog. The vampires are coming to save the world: 1000-year-old Victor with his cursed samurai sword, Brando looking as he had in The Wild One, a little girl in Victorian schoolgirl garb, with her bald teenage sister, another who has worked for decades as an unstoppable Mafia assassin, and others. This lot come striding out of the fog, everyone instinctively getting out of their way - any movie director could make a career out of that scene."