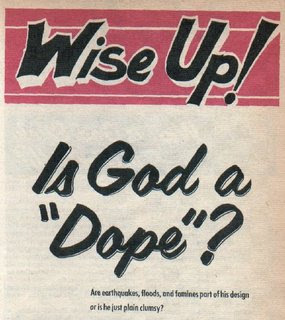 AN ARMY OF ONE 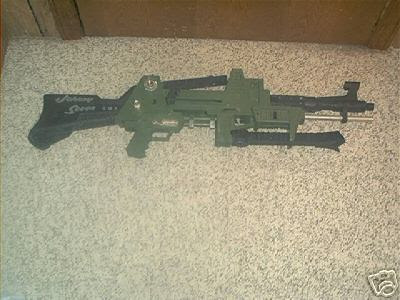 I really only mention this as another possible reason so many of my g-g-generation verged on the insane.

THE IMPORTANCE OF BEING BYRON 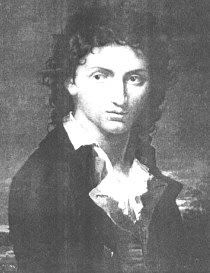 I woke and almost immediately threw up. I had been at a party the previous night and, still pissed off, I guess, at the termination of the show at the Roundhouse, had relapsed into the arms of my common and reliable downfall from Lynchburg, Tenn, although, even impaired by Jack Daniels, I did discover a cocktail napkin with a phone number in my pocket. But before that could cheer me up, I learned from the TV that Fidel Castro is maybe on his last legs, and then received a number of emails from London informing me that Germaine Greer (huh?) is slagging me off in The Guardian, in the context of some Brit comedian called Russell Brand (double huh?) who, as far as I understand, attempts to cut some 21st quasi-Byronic figure. The main gist of the attack follows...

Mick and I were as close as you can get at one time; I think he now thinks he invented me. In one of his works of non-fiction, Give the Anarchist a Cigarette, he tells the world I married George Lazenby, which will give you an idea of what he means by non-fiction. Mick glued together a personality for himself out of a cluster of ready-made images - Elvis, the Fugs, Lou Reed, the Hell's Angels, Frank Zappa - all stewed in mockney. He was punk before punk, which was not surprising because he predicted punk. Like Brand, Farren had a tendency to get stopped by the police. He was mouthy, talked tough and was anything but. Brand's like that - not so much a Hell's Angel as a Hell's Cherub, with his short upper lip and habit of speaking through clenched teeth like a featherweight Tommy Cooper, dropping references to Schopenhauer and ball-bags in a breath, simply to amaze and appall.

If you want the rest of the story, use The Guardian link above. Me? I’m just sitting here nursing a hangover of full Johnny Cash proportions, and wondering how it might be possible for Ms Greer to still hold a grudge after almost forty years. It's one weird fucking world.

I also understand there's something about me in the magazine Uncut, under the rubric "I thought you were dead." If anyone could send me a clipping, I will be, if not eternally grateful, at least for a week or so.

The secret word is Pain

HERE THEY COME TO SAVE THE DAY! 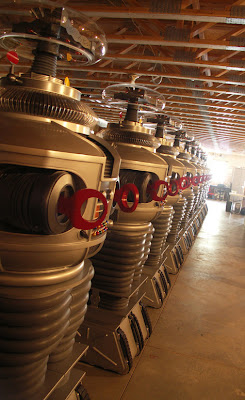 Will you just stop fretting about not having enough troops to invade and subjugate the entire Middle East, plus North Korea, Venezuela, and Cuba? I know your feelings about reinstating the draft and having, as you so succinctly put it the last time you visited my bunker, “a few hundred thousand longhaired doped-up peacefreaks” yelling at you every time you step outside of the White House. You should have more faith, George. Did I ever let you down?
Although it has up to now been a top secret project, kept even from you (for the obvious reasons) I can finally reveal the first production models of the Lockheed Halliburton Robotrooper Mk 1 (pictured above) are now ready from active deployment and will finally remove the annoying inconvenience of the human factor from the modern battlefield. Obviously an initial order of five million units at a cost $2.75 million per unit is going to take what can only be described as major bite out of the national budget, but what other use is there for the American people except to pony up their taxes and keep their mouths shut? Also, with these babies on the march, we aren’t going to hear any more crap out of the Chinese about how much we owe them.
So, for fuck sake, cheer up, stop eyeing the Jack Daniels, and, above all stop complaining to La Rice at all hours of the day and night. In future, what happens in her dungeon stays in her dungeon. Did you think world conquest was going to be easy?