SCREW YOUR CELLPHONES, ALL MY LIFE I'VE WANTED ONE OF THESE... 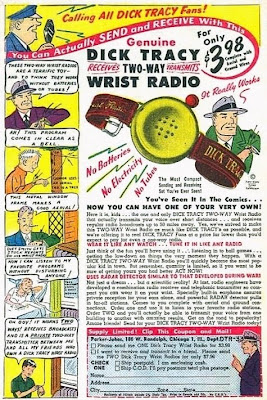 JUST AS I THOUGHT I WAS OUT OF THE DOOMSDAY RACKET... 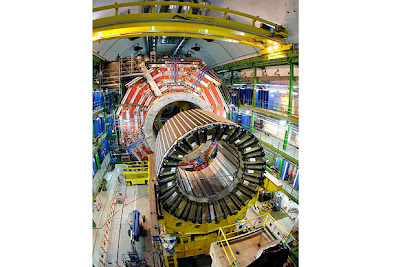 It’s pure Michael Corleone. “Just as I thought I was out…etc.” I mean, I thought I’d closed the file on the End of the World (as we know it or otherwise) but then Sabrina sent me this item about the Large Hadron Collider in France, and how it might create black holes that would eat the planet (although Stephen Hawking says it isn’t so.)

"MEYRIN, Switzerland (June 29) - The most powerful atom-smasher ever built could make some bizarre discoveries, such as invisible matter or extra dimensions in space, after it is switched on in August. But some critics fear the Large Hadron Collider could exceed physicists' wildest conjectures: Will it spawn a black hole that could swallow Earth? Or spit out particles that could turn the planet into a hot dead clump?" (Click for full story)

The secret word is Quark

SHOULD THIS BE ALLOWED? 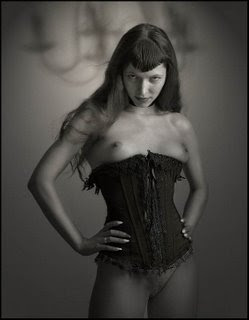 “So Farren finally manages to crawl out of his hole and favor us with a post? Should he be allowed to get away with all these non-appearances, or should punishment be exacted?”
Posted by Mick at 7/04/2008 07:19:00 PM 11 comments:

CALIFORNIA BURNS AND GERMAINE GREER MAKES A TOTAL FOOL OF HERSELF

Rising from the work-filled, smoke-filled gloom as more than a thousand wild fires threaten California, I feel that I have to take exception with my former friend Germaine Greer who, writing in The Guardian, seems to feel the need to draw attention to herself by rubbishing the work of Bob Dylan, in a screed so demented and without reason that I hardly feel the need to refute her tediously, wafer thin argument that she actually managed to collapse herself in the final line.

"Great lyricists? Bah! Humbug! In the 1960s and 70s, I battled students who wanted me to teach Bob Dylan rather than Donne or Yeats. Ever since, I have had screeds of stuff sent to me by people who thought that rhyme equalled reason, to whom I had gently to explain that their agonised posturings wouldn't pass for poetry. I blame Dylan. In my eyes, he wasn't fit to tie Woody Guthrie's shoelaces. I have never forgiven him for keeping his fans waiting at the Isle of Wight festival in 1969 for three hours, from 9 o'clock till midnight, before he would sing a word. Creeps sometimes make good poets, but Bob Zimmerman isn't one of them." (Click for the full measure of nonsense and the payoff)

AND NOW A WORD FROM ROBERT CRUMB... 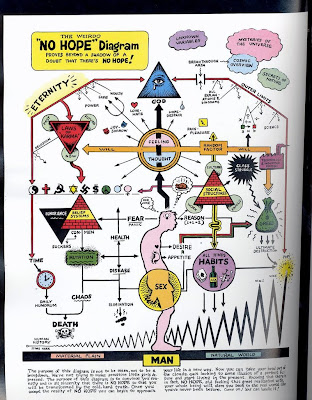 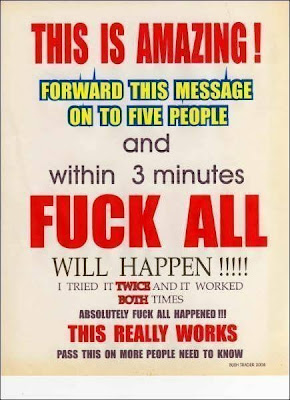