THIS WOMAN IS DANGEROUSLY INSANE 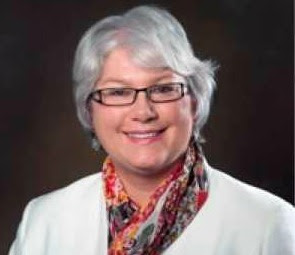 My mind has ceased to boggle. I can only console myself that the interior life of  Cathrynn Brown must be truly hideous and painfully and profoundly miserable.

“After much uproar, New Mexico attorney, wingnut lady legislator, Right to Life board member and alleged GOP Rep. Cathrynn Brown is walking back as fast as she can from her proposed bill to charge rape and incest survivors with "tampering with evidence" - a felony carrying a possible three-year prison sentence - if they choose to abort a rapist's fetus. No no no, Brown says: It was "an error - I missed that one" - to suggest the bill would criminalize and prosecute the victims, who she wants to "protect," really, along with making their choices for them. Actually Brown, whose Facebook page sports an iconic photo of a gun resting on a Bible in front of the Constitution, just wants to nail those who might want to help the victim make her own decision about her intolerable cirumstance - ie: doctors or nurses "facilitating" an abortion for her. Let them go to jail for "intent to destroy evidence of the crime." Wanna see a crime? This woman in a position of power. Alas, she isn't alone. More awful bills in many states here.
From House Bill 206: "Tampering with evidence shall include procuring or facilitating an abortion, or compelling or coercing another to obtain an abortion, of a fetus that is the result of criminal sexual penetration or incest with the intent to destroy evidence of the crime."

The secret word is Loathsome

YOU DO THE MATH 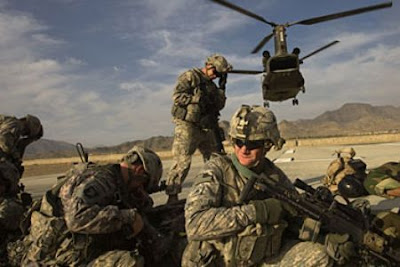 Do we embrace the vicious stupidity or just keep score?

“The US has spent over $10,000 per person in Afghanistan killing them, when they have a per capita annual income of around $500. The US could have bribed the entire country to go along with its agenda, but instead it made everyone in the country hate it (except of course the few who profited immensely from US contracts).250,000 BULLETS are used by the USA per every "insurgent" killed in Afghanistan." Click here for more 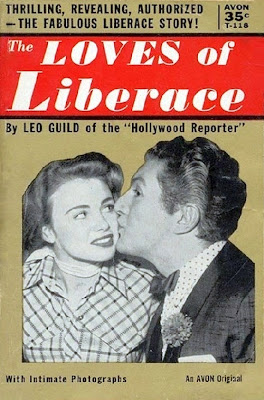 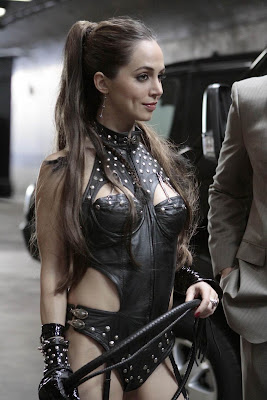 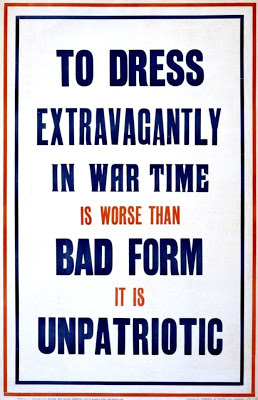 THIS BLOG IN STILL PROTECTED BY… 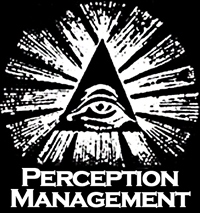 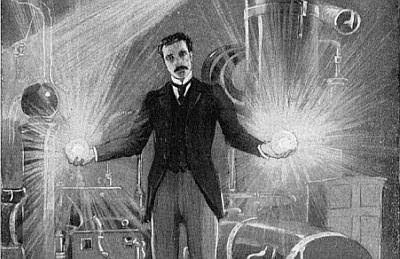 Do you ever wake up in the morning (or afternoon) with a feeling that the world needs to know much more about Nicola Tesla and how he might have ushered in an electric utopia had it not been for been for Thomas Edison and George Westinghouse and the capitalist profit motive. I don’t do it often but today was an exception. Maybe it was because January 7th was the 70th anniversary of Tesla’s death, maybe because Tesla came up on my Facebook page a couple of days ago, or perhaps because the movie The Prestige in which David Bowie plays Tesla ran on TV the other night. Whatever the reason, let’s get to it. (My own personal theory is that Tesla was just a stranded alien trying to phone home.) There’s a pretty detailed entry on Wikipedia. Here’s a short except.

“At his lab, Tesla proved that the earth was a conductor. He produced artificial lightning (with discharges consisting of millions of volts and up to 135 feet long). Thunder from the released energy was heard 15 miles away in Cripple Creek, Colorado. People walking along the street observed sparks jumping between their feet and the ground. Electricity sprang from taps when turned on. Light bulbs within 100 feet of the lab glowed even when turned off. Horses in a livery stable bolted from their stalls after receiving shocks through their metal shoes. Butterflies were electrified, swirling in circles with blue halos of St. Elmo's fire around their wings.
While experimenting, Tesla accidentally short-circuited the generator, causing a power outage In August 1917, Tesla explained what had happened in The Electrical Experimenter: "As an example of what has been done with several hundred kilowatts of high frequency energy liberated, it was found that the dynamos in a power house six miles away were repeatedly burned out, due to the powerful high frequency currents set up in them, and which caused heavy sparks to jump thru the windings and destroy the insulation!"
At his lab, Tesla observed unusual signals from his receiver (which he interpreted as 1—2—3—4), which he later believed were extraterrestrial radio wave communications coming from Mars. The signals were substantially different from the signals those that he had noted from noise of storms and the earth, Specifically, he later recalled that the signals appeared in groups of one, two, three, and four clicks together, Tesla was highly criticized upon revealing his finding.”

The secret word is Zap 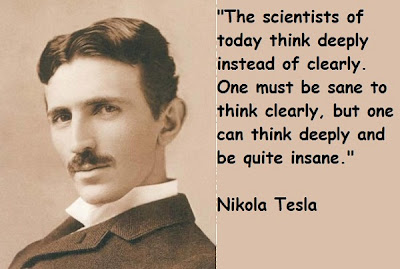 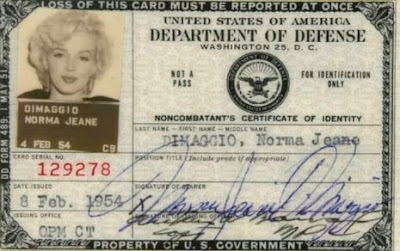 “How do you think I got in to see the extraterrestrials?" 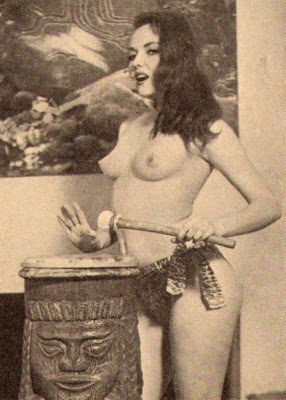 THIS IS NOT MOTOHEAD MERCHANDISE 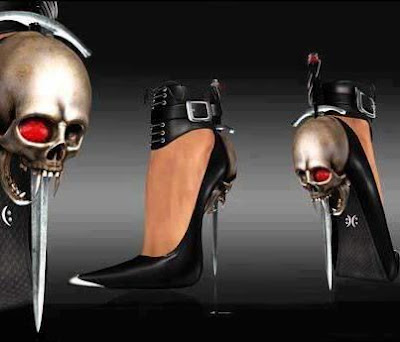 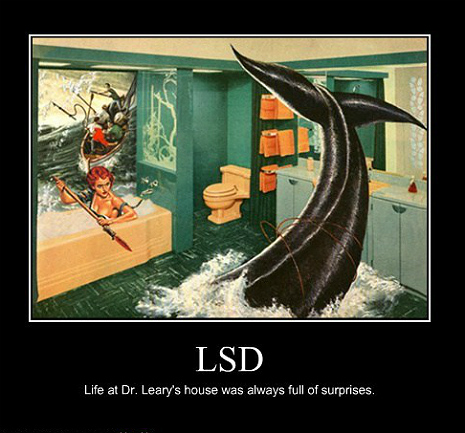