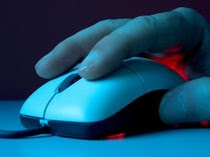 While I use Facebook for my own gratification, communication, and promotion I’m under no illusion that it’s anything but two-way street of exploitation and the action is transactional. Thus I’m glad The New York Times has finally discover the social network danger of stereotyping and data aggregation.

“Stereotyping is alive and well in data aggregation. Your application for credit could be declined not on the basis of your own finances or credit history, but on the basis of aggregate data — what other people whose likes and dislikes are similar to yours have done. If guitar players or divorcing couples are more likely to renege on their credit-card bills, then the fact that you’ve looked at guitar ads or sent an e-mail to a divorce lawyer might cause a data aggregator to classify you as less credit-worthy. When an Atlanta man returned from his honeymoon, he found that his credit limit had been lowered to $3,800 from $10,800. The switch was not based on anything he had done but on aggregate data. A letter from the company told him, “Other customers who have used their card at establishments where you recently shopped have a poor repayment history with American Express.” (Click here for the whole thing)
Posted by Mick at 2/09/2012 07:22:00 AM 3 comments: 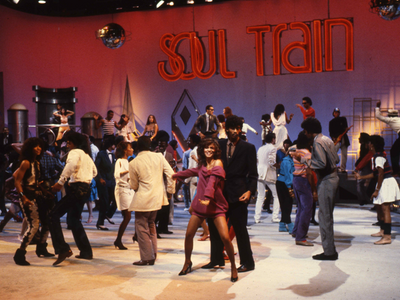 RBP/Yahoo have reprinted my account of a visit to the Soul Train set back in the 1970s.

“An incredibly beautiful, tall slim girl drifts by. She has a huge afro, skin tight Iron Boy overalls, elaborate platforms and pounds of Navajo silver and turquoise jewellery. Her friend is encased in the full Marilyn Monroe black sequined sheath dress drag and a blonde wig that contrasts stunningly with her light brown skin and black lipstick. They stop and chat with an almost executive a looking boy. He wears a collar, tie and very English cut suit, wide lapels, narrow shoulders and a nipped in waist. His whole images is careful except that the suit is a flaming orange, his shirt a pale lemon yellow, and his tie a riot of red William Morris. The profusion of style variations is so fast and intense that it's almost like being taken back to the heady days of high mod in London. (Click here for the whole thing) 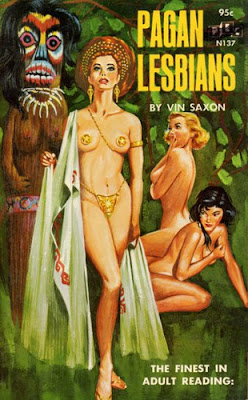 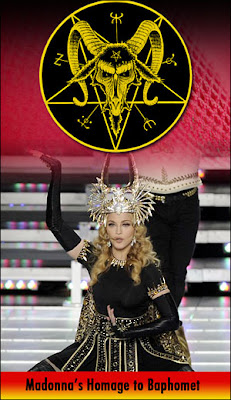 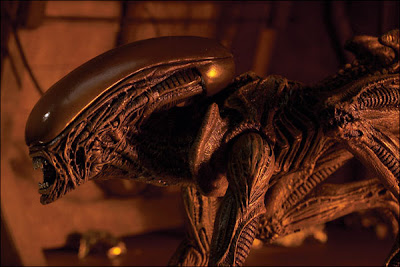 WHEN THE MIND CONTROL BUTTERFLIES COME, WE’LL BE READY FOR THEM 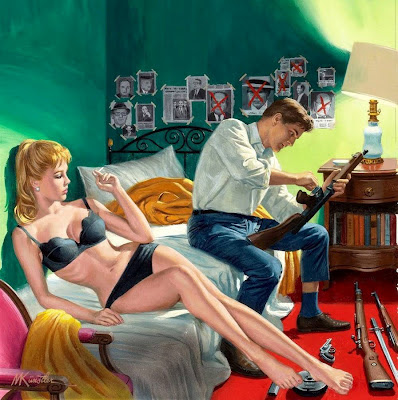 I had not heard about mind control butterflies until our pal Elf Hellion (who else?) dropped it on me last week. But now, after a little research among the Real Crazy Paranoids And Their Ilk I discover that our gaily-winged friends are probably going to be a sources of endless speculative fun and may even make a major debut in the novella on which I am currently working. (A major – but commissioned – secret that will be revealed in good time.) I love this shit!

“One of the best kept secrets in history is the Monarch Mind-control programming which uses trauma-based mind control along with state of the art mind control to create humans who are totally controlled by a 'handler’ without even knowing that they are controlled. This is accomplished by sophisticated use of the brain's ability to disassociate, which is used to the extreme to create structured multiple-personality- disordered minds. For an extremely technical definition of what the Monarch program was: it was used as US Department of Defense code name for a subsection of the CIA's Operation Artichoke which is also known as Project MK-Ultra. However, this technical definition is misleading because the Monarch programming under various names such as marionette programming has been going on since the Nazis.” Click here for more

BUT, IN THE MEANTIME, OUR LIPS ARE SEALED 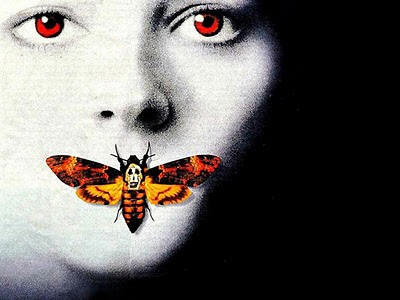 AND WHEN THE BUTTERFLIES FAIL… 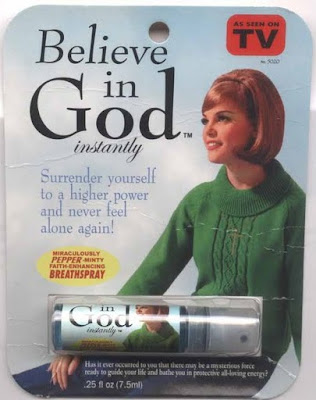 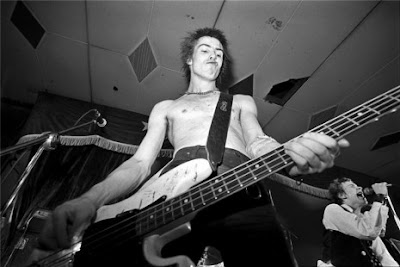 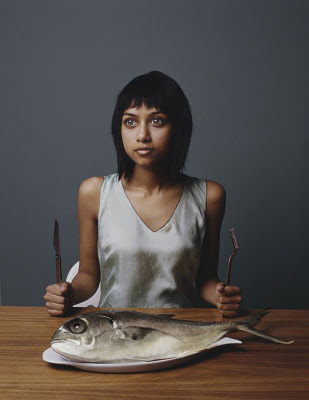 Fish? Anyone for fish? 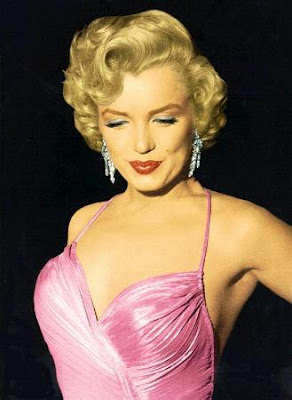 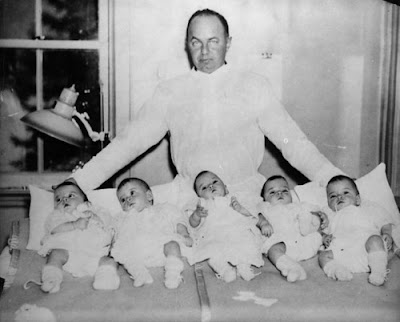 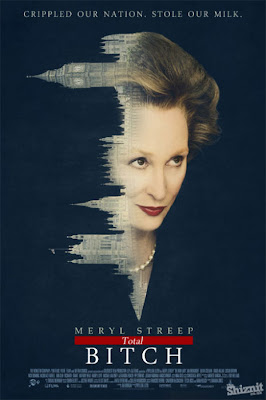 A thirty year anniversary, Argentinean protesters throw rocks at Brit offices in Buenos Aires, the sheep still outnumber the Falkland Islanders who still seem to be living in 1952, Cameron sends Prince William in a gunboat, exploratory oil drilling takes place off the Malvinas/Falklands, a Facebook cause wants to stop Margaret Thatcher being given a Reagan-style state funeral when the bitch kicks off, and Meryl Streep plays her in the movie. My head spins. Who exactly is promoting what?

AND TALKING OF MRS. THATCHER… 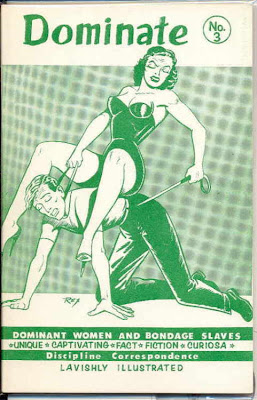 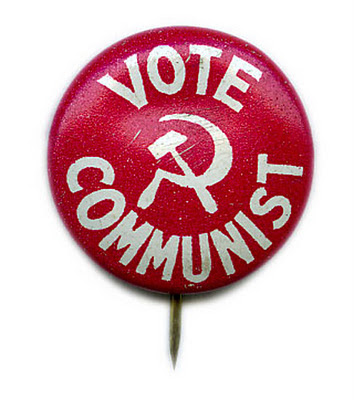 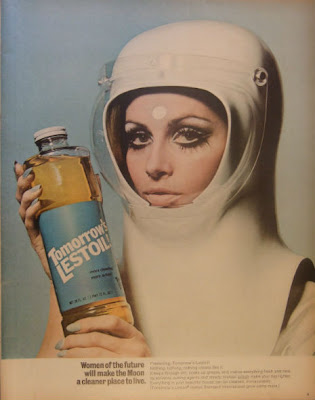