STOP KILLING US YOU BASTARDS 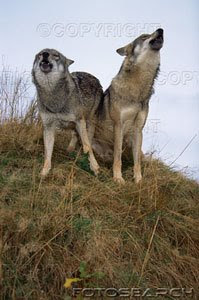 37 wolves had been slaughtered since the Bush Administration stripped them of their endangered species protection in March. Now a terrible new milestone has been reached: 106 wolves have been killed in the past 118 days. That's close to one wolf killed every day. And if Wyoming, Idaho and Montana have their way, at least 900 wolves -- nearly 60 percent of the population -- could be exterminated this fall, when a massive public hunt begins. Make no mistake: This will be the very last summer for many of Yellowstone's wolves -- unless immediate action is taken to stop the killing. Tourists visiting Yellowstone have been horrified to learn that the very wolves they've traveled hundreds and thousands of miles to see are being gunned down just outside the park. Hundreds of tourists a day are signing petitions to protest the slaughter. The Natural Resources Defense Council (NRDC), is circulating those petitions in the park and taking court action -- along with 11 other conservation groups -- to compel the Bush Administration to restore protection for the wolves. Click to sign petition, and Click to donate.

The secret word is Help

BILL HICKS, HOW WE NEED YOU... 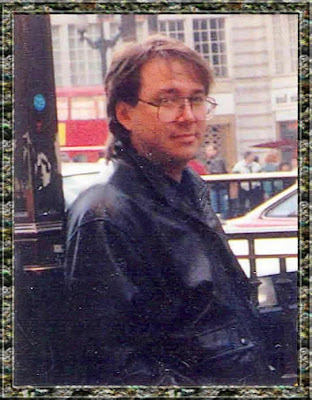 Commenting on Wednesday’s post “Fuck The New Yorker and It’s Lame-Ass Cover”, Mark Haspam forcibly reminded me how much of a loss we suffered when Bill Hicks died and how much we need him after eight years of Bush. The democratic process is already giving me a headache, but here’s a classic clip to remind us of the absolute essentials.

The secret word is Deprived

LOUIS BROOKS IS NOT AMUSED 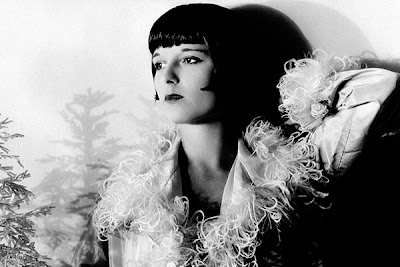 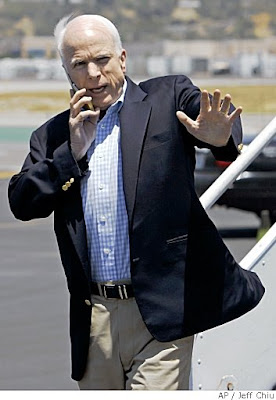 While he bumbles his way through a presidential campaign, flanked by his Stepford, multi-million, pro-dom wife, John McCain would be tragic in his ineptitude, except that the mainstream media seem prepared to forgive his blatant cluelessness, and to grovel and genuflect before what should laughable because McCain is a supposed war hero, and thus, they tell us, eminently qualified to command the armed forces of the nation. Counterpunch, however, presents a whole new side to the story, claiming that he was a willing collaborator with the communist North Vietnamese. This could be disinformation but I disseminate it anyway, because McCain is a fool we don’t need in power.

“Not content with divulging military information, McCain provided his voice in radio broadcasts used by the North Vietnamese to demoralize American soldiers. Vietnamese radio propagandists made good use out of McCain. On June 4, 1969, a U.S. wire service headlined a story entitled "PW Songbird Is Pilot Son of Admiral.” (7) The story reported that McCain collaborated in psywar offensives aimed at American servicemen. "The broadcast was beamed to American servicemen in South Vietnam as a part of a propaganda series attempting to counter charges by U.S. Defense Secretary Melvin Laird that American prisoners are being mistreated in North Vietnam." On one occasion, General Vo Nguyen Giap, the top Vietnamese commander and a nationalist celebrity of the time, personally interviewed McCain. His compliance during this command performance was a moment of affirmation for the Vietnamese. His Vietnamese handlers thereafter used him regularly as prop at meetings with foreign delegations. In the custody of enemy psywar specialists, McCain became what he is today: a professional psywar stooge.” (Click for the whole story)

FUCK THE NEW YORKER AND IT'S LAME-ASS COVER 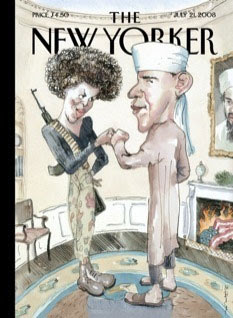 I may, of course, have missed some crucial nuance – but I am pretty damned good at crucial nuances – and I can only find the current cover of The New Yorker ill-conceived, off-target, and moronic. Aside from being appalled by The New Yorker’s frightening inability to discern where the line between satire and stupidity actually occurs, I can’t resist perversely asking what is so fucking wrong with being either a Moslem or an ideological descendant of Angela Davis? But digging deeper, I have to wonder if this isn’t really the product of a coy liberal racism that undeniably works beneath the platitudes and cocktail parties of the progressive. I figure it’s akin the friends who tell me the stumbling, potato-resembling McCain will be the next president because middle America will never elect a black man to the White House. They may be right, but some seem to exhibit a kind of the concealed pleasure on the pronouncement as though it reassures them to know that middle America is a swamp of racist fear. As an unreconstructed anarchist I have to believe that the people are somehow better than that and, at the very least, self-interest and the knowledge that a McCain administration would reduce the USA to chaos, depression, and abject poverty, faster than a falling Soviet Union, will place them grudgingly behind Obama. Or is total collapse what’s needed before change can come?

And talking of McCain, how does being shot down and tossed in a POW camp for five years qualify one as a military genius? Okay, so he was unlucky but… 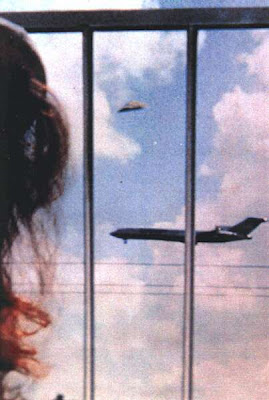 And if you’re like me and want to see a UFO yourself (alas I’ve never seen one) you could always build your own UFO detector. (sent by Elf Hellion)

“The theory is that an alien UFO would travel with some sort of advanced electromagnetic propulsion, it would disturb the magnetic field and the sensor would detect it. It's a simple trembler switch, you can make it yourself with some wire, a magnet, and an doorbell.” (Click for full instructions) 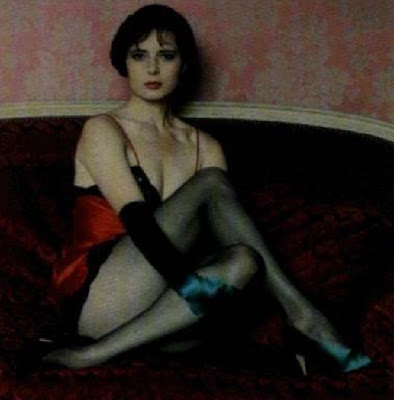 I have been distracted by Isabella Rossellini since Blue Velvet, but a picture of her has never been posted on Doc40 before, and I fear it was an oversight. Thus, when I was able to steal this one from Tom Sutpen, I jumped at the chance.
The secret word is Enrapture
Posted by Mick at 7/15/2008 12:04:00 AM 1 comment: 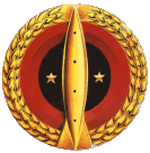 BUSH IS WAR CRIMINAL AND COULD BE CHARGED

This report from The New York Times perversely gladdens my heart (see Sunday July 6th) with the thought that George Bush and his evil cronies could be dragged before the International Court in The Haigh just like genocidal chetniks.

"WASHINGTON — Red Cross investigators concluded last year in a secret report that the Central Intelligence Agency’s interrogation methods for high-level Qaeda prisoners constituted torture and could make the Bush administration officials who approved them guilty of war crimes, according to a new book on counterterrorism efforts since 2001.
The book says that the International Committee of the Red Cross declared in the report, given to the CIA last year, that the methods used on Abu Zubaydah, the first major Qaeda figure the United States captured, were “categorically” torture, which is illegal under both American and international law." (Click for more)

YOU'RE PROBABLY WONDERING WHY I'M HERE... 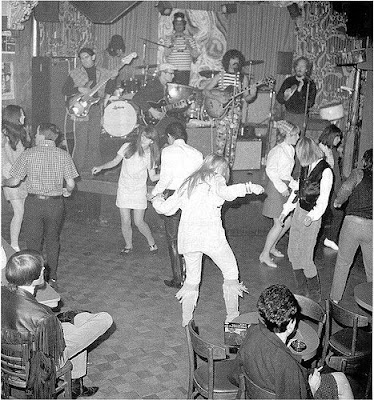 Doug The Bass sent over this highly unique, early picture of the oh-so lamented Frank Zappa with the original Mothers of Invention actually playing a high school dance for frugging youth. Who are the Brain Police? But, more important, who the hell is the seated guitar player?

The secret words are Green Genes 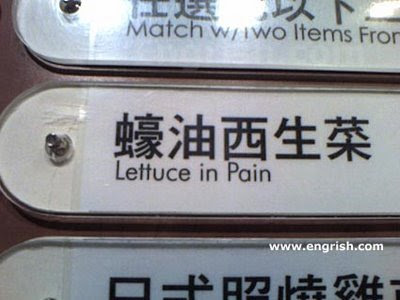 Call it by name.