THIS IS THE FACE OF BIG BROTHER AND HE IS WATCHING YOU
Read my rap on this sonofabtich in the new LA CityBeat
http://lacitybeat.com/article.php?id=3879&IssueNum=157 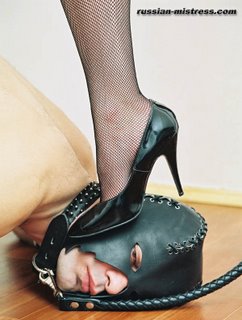 HOWEVER I CAN’T LET THIS ITEM PASS IF FOR NO OTHER REASON THAT IT’S...
A TRULY FABULOUS RUMOR
"A Mayflower Hotel staffer has confirmed that First Lady Laura Bush spent at least one night this past week at the hotel, which is four blocks north of the White House. Mrs. Bush reportedly moved out of the White House after a confrontation with President Bush over his on-going affair with Secretary of State Condoleezza Rice. The Mayflower's official position on the story is that they can "neither confirm nor deny" the identities of their guests. Because it's penchant for security and secrecy is well known to the Secret Service, the Mayflower has become a reliable hotel for U.S. and international VIPs. Some Washington observers believe that the recent flare up between Laura Bush and the president stems from the fact that her poll numbers are twice as favorable as her husband's (60 percent to 29 percent). Laura Bush's recent solo missions to New Orleans, Colorado, and an AIDS conference at the United Nations represent a virtual declaration of independence from the most unpopular president in U.S. history. "She's [Laura's] taking a page right out of Hillary's book," said one Washington pundit. Rice, on the other hand, has been very close and loyal to Bush since she signed on as his chief foreign policy adviser in 2000. WMR has been told of intimate encounters between Mr. Bush and Rice on trips to New York City (multiple occasions) and New Orleans following Katrina."

The secret word is Snigger 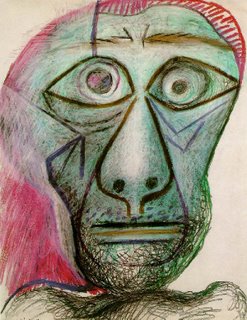 WE DON’T NEED NO STINKING CONVENTION
The Monday morning online edition of the LA Times, just whispered into my inbox. The lead headline read – "ARMY MANUAL TO SKIP GENEVA DETAINEE RULE." The story continued –
"The Pentagon has decided to omit from new detainee policies a key tenet of the Geneva Convention that explicitly bans "humiliating and degrading treatment," according to knowledgeable military officials, a step that would mark a further, potentially permanent, shift away from strict adherence to international human rights standards." This comment followed about halfway down the piece – "The rest of the world is completely convinced that we are busy torturing people," said Oona A. Hathaway, an expert in international law at Yale Law School. "Whether that is true or not, the fact we keep refusing to provide these protections in our formal directives puts a lot of fuel on the fire."
Moves like this only fuel the perception that this country is slipping stage by slippery stage into some vicious form of neo-fascism, and away from the very fundamentals of civilization. For the whole story...
http://www.latimes.com/news/nationworld/nation/la-na-torture5jun05,0,7975161.story?track=tothtml

The secret word is Barbarism 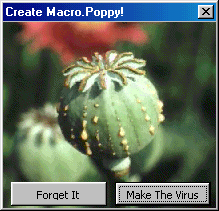