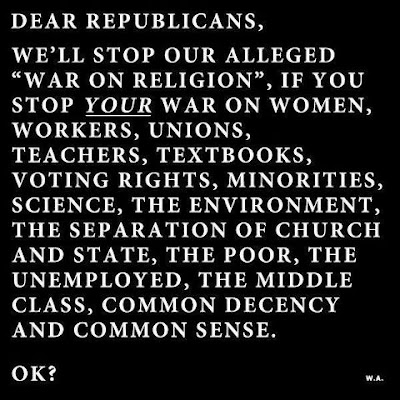 AND ON THE SUBJECT OF RELIGION… 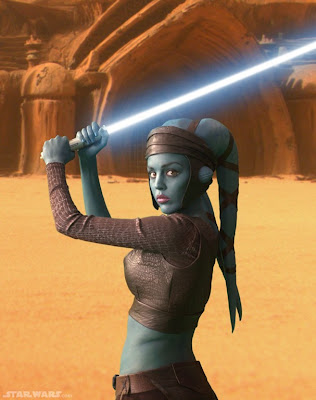 Wikipedia tells me – “In England and Wales 390,127 people (almost 0.8%) stated their religion as Jedi on their 2001 Census forms, surpassing Sikhism, Judaism, and Buddhism, and making it the fourth largest reported religion in the countries. In the 2001 Census 2.6% of the population of Brighton (where I happen to live) claimed to be Jedi.” Authorities, however, refuse to accord the Jedi religious recognition because it is a created fantasy and not a “real” religion – whatever the fuck that might mean. Should I reach for my light saber?
Posted by Mick at 4/06/2012 09:51:00 AM 1 comment: 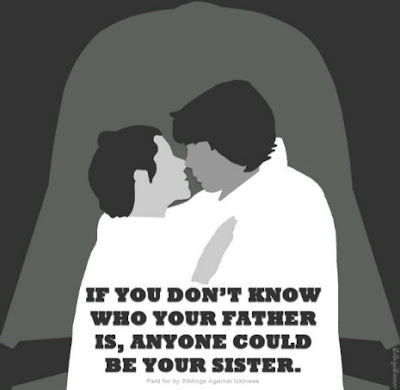 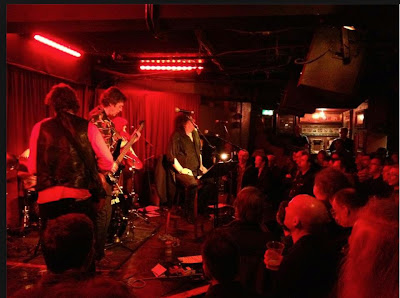 We once found a Mandraxed-out fan asleep in a PA speaker bin. This guy hardly rivals that but click here to see what I mean. It’s probably a YouTube classic.
Posted by Mick at 4/06/2012 09:37:00 AM No comments:

I COULDN’T HAVE SAID IT BETTER MYSELF 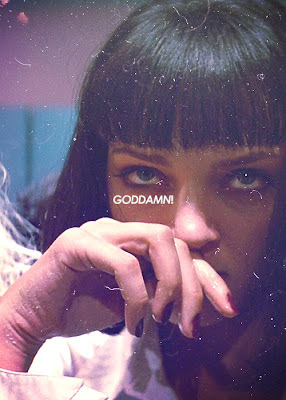 SCALE OF THE UNIVERSE 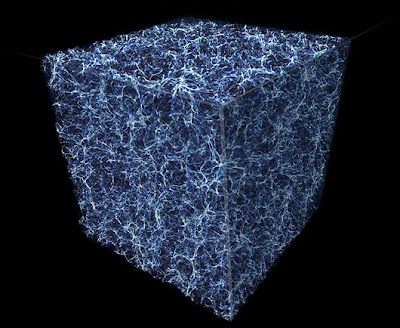 Our pal Aeswiren sent this fun item a while ago and – due to nothing more than my own disorganisation – I haven’t posted it until now. Click here and enjoy.
Click here for The Beatles
The secret word is Infinite
Posted by Mick at 4/02/2012 06:21:00 AM 2 comments:

WHY DID THE BEATLE CROSS THE ROAD? 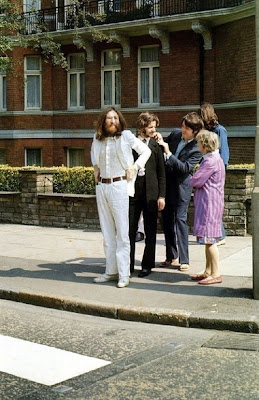 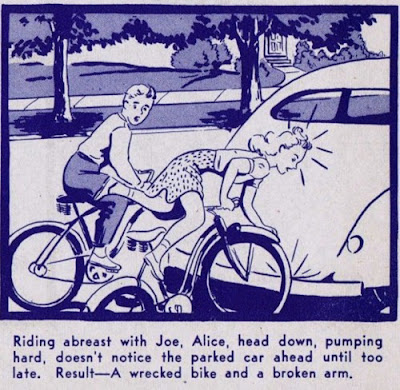 AND YUP, THIS MUST BE ONE WEIRD COMIC 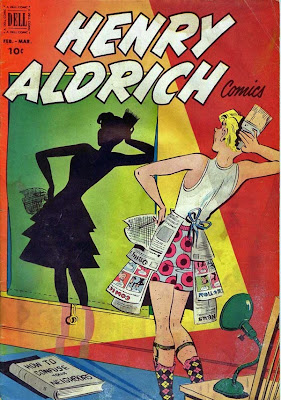 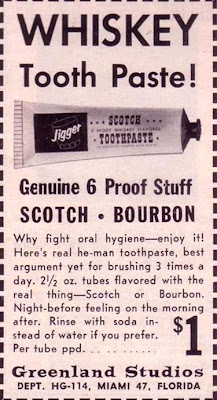 I hardly think I need to comment on the nature of the morning.
Click here for Buck Owens
The secret word is Aftermath 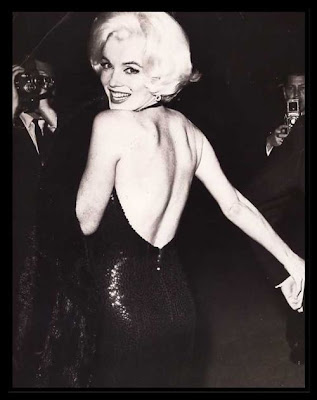 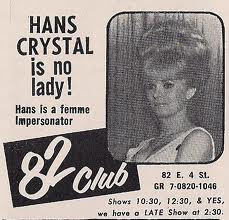 I lifted this piece of cultural history from our pal Richard Metzger at Dangerous Minds. I remember Club 82 – where according to legend Errol Flynn once played the piano with his penis – but it seems largely forgotten.
“Club 82, at 82 East 4th Street in New York’s East Village, was a well-known “high class” drag club of the 50s and 60s where the likes of Walter Winchell, Elizabeth Taylor and Errol Flynn could be seen. Down on its luck in the 70s, the space was transformed into a glam-rock club and later a disco. In this clip, the New York Dolls, in drag (save for Johnny Thunders), perform “Pills” at Club 82 on April 17, 1974. I’m presuming this was shot by Bob Gruen, but I’m not sure.”
Click here for the Dolls in drag.
Posted by Mick at 4/01/2012 07:47:00 AM No comments: 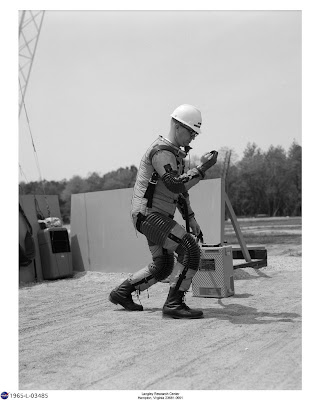 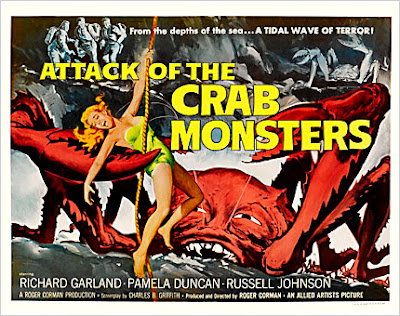