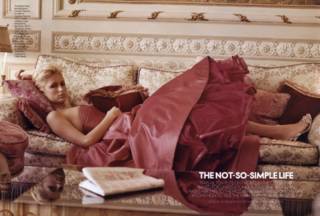 MEANWHILE
A paparazzi snaps a bag of grass in Paris Hilton’s handbag. Does this mean she's not really that stupid -- just high as a kite?

The secret word is Rizla 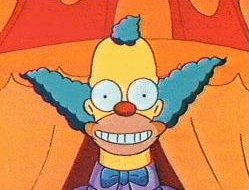 IRRATIONALLY HAPPY
I find myself irrationally happy that the big old slow and obsolete comments board over on the right has now passed the 1000 mark. I never believed it would ever last that long. And how better to pass its millennium with someone (probably a hired troll of the RNC) calling me a "dumb piece of shit"? (And then I confirm it by making a typo in my response.)

And while we’re in the realm of error, clowns and Republicans, I noticed that GWB has declared two things unacceptable in the last week or so. One was a North Korean atom bomb and the other was "to think".

The secret word is Overworked