PUSSY RIOT (It’s not only rock and roll) 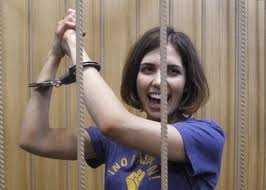 While our own rockers either luxuriate in their own narcissism, sell their tunes for TV commercials, or complain all the way to the bank, in Russia punks are still right there seriously risking life and liberty on the barricades.

“Three members of Pussy Riot, the Russian feminist punk-rock band, began a hunger strike Wednesday after a Moscow court suddenly told them they must prepare their defense for trial by Monday. Maria Alyokhina, Yakaterina Samutsevich and Nadezhda Tolokonnikova were taken into custody in March, after the group's February performance of “Virgin Mary Put Putin Away,” an anti-Putin song, inside the Russian Orthodox Church's main cathedral, asking the Virgin Mary to chase President Vladimir Putin out of power. The three women were arrested over four months ago and have been held without bail on charges of criminal hooliganism  — which carry a possible seven-year prison sentence. Two other female members of the band have avoided arrest thus far.
"I announce a hunger strike because it is unlawful," said Tolokonnikova, wearing a T-shirt with the famous slogan of the Spanish Civil War, "No pasaran!" ("They shall not pass"), emblazoned across it. "Until July 9 is not enough (time) for me. I think it is absolutely unlawful," she said in the Tagansky district court. "I am categorically against it and I announce a hunger strike," Alekhina also said after the court delivered a separate ruling on her and another one on Samutsevich. As the case generates media attention, activists all over the world are advocating for Pussy Riot’s release. Over 100 Russian cultural figures, including some known for pro-government views, have signed a letter calling for the release of the trio. "We see no legal basis or practical reason for the further isolation of these young women, who do not pose any real danger to society," the letter said.”

NOT EVERYTHING IN TEXAS IS BAD 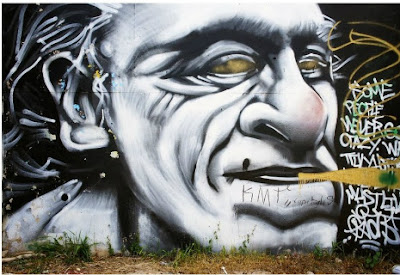 A couple of days ago I was slagging off Texans, but, to be fair, they all not all vicious Republican bumpkins. Check this anonymous mural of Charlie Bukowski in Austin. And don’t forget what Charlie told us. “Some people never go crazy, what truly horrible lives they must live.” 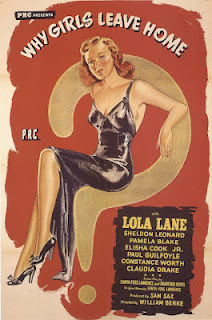 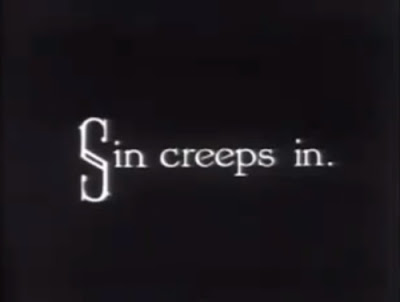 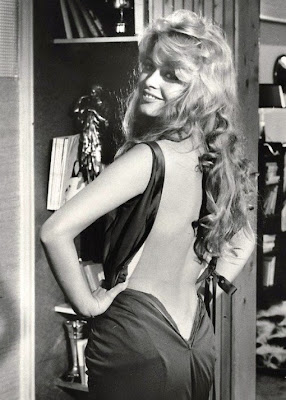 ALL HAIL THE GOD PARTICLE! 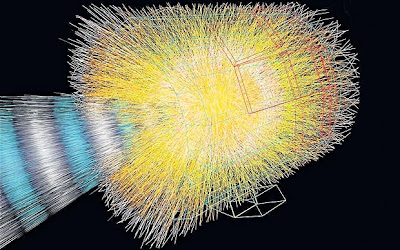 While the very essence of the universe is revealed, not a million miles from Cern, benighted oafs angrily assert that the universe was made just six thousand years ago by their implausible skygod. 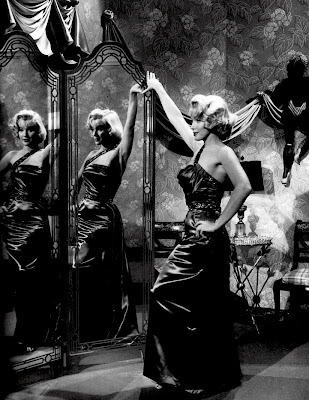 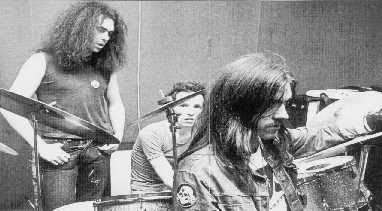 This is maybe less than kind but, when I saw reprint of Nick Kent’s 1975 review of Motorhead’s debut at Hammersmith Odeon on the Rock’s Back Pages weekly newsletter, I just couldn’t resist. A comrade from the trenches of the NME slagging off three of my old mates, one of whom would become his own action figure, it was too fine to pass up. What you might call a witness to history. But what is the historical outcome of all this? Was the critic wrong or did Lemmy take Kent’s advice, rethink his battle plan and repopulate the combo? Don’t you miss the 20th century?

“In fact, Sunday night at the Hammersmith Odeon was very much yer connoisseur's guide to rampantly uninspired heavy metal thunder, kicking off with Motorhead's shocking performance which promptly prefaced the slickness to come with one of the most horrendous displays of H. Metal Savage incompetence possibly ever performed.
Of course, it didn't exactly help that guitarist Larry Wall-lace's bank of amplifiers quickly developed severe feed-back problems rendering most of his playing inaudible beneath a plethora of teeth-grinding electronic incontinence, but aside from that, the fact that Lemmy's consortium raging through the likes of 'Bye Bye Johnny' and 'I'm Waiting for the Man' ultimately comes on like nothing so much as Budgie on methedrine can't exactly gladden the soul of the more discerning metal aficionado. Forced exile camping it up at the Roundhouse should keep them from harm until such time as they see their way to approaching their craft with something other than all the panache of a butcher stripping meat from an overripe carcass. Interestingly enough, Motorhead were given an immensely hard time from the crowd. They turned quite nasty in fact towards the end, displaying all the earmarks of that rarest of commodities in London – an uncompromisingly ballsy audience.” 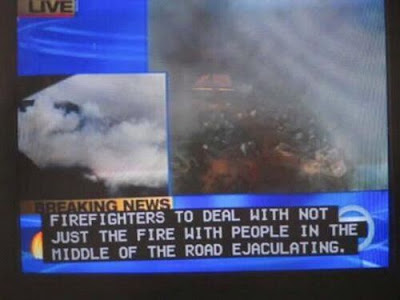 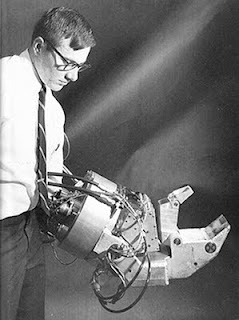 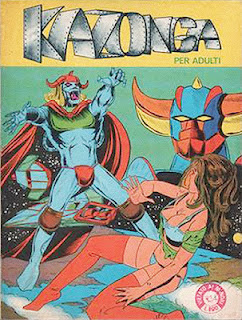 THE DUMB OF TEXAS ARE UPON US 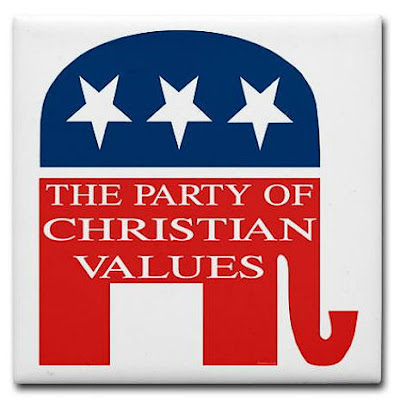 Those mindless bumpkin zombies of Christian values also known as the Texas Republican Party have published their 2012 platform online. It calls for just about every kind of nasty, vicious, and backward legislation short of reinstating slavery. The Texas GOP are just heading out for the 15th century and damn the last vestiges of civilization which – in the modern conservative world – is strictly for the rich anyway. Some of the most horrific proposals are in the section titled Educating Our Children which – in addition to calls for a wider use of corporal punishment – seem designed to keep the youth of Texas ignorant, dumbed down, fearful, and hag-ridden by religion. Here are a couple of examples….

“We oppose the teaching of Higher Order Thinking Skills (HOTS) (values clarification), critical thinking skills and similar programs that are simply a relabeling of Outcome-Based Education (OBE) (mastery learning) which focus on behavior modification and have the purpose of challenging the student’s fixed beliefs and undermining parental authority.
“We recognize parental responsibility and authority regarding sex education. We believe that parents must be given an opportunity to review the material prior to giving their consent. We oppose any sex education other than abstinence until marriage.”

The secret word is Imbecile

A FEAST OF BOB 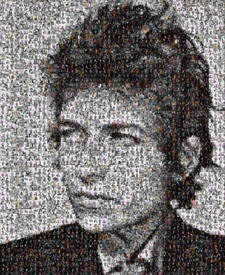 It all started with a link on Dangerous Minds to a Bob Dylan clip from a 1984 Letterman show on which Bob played blinding versions of  "Jokerman", and "License To Kill" backed by a rocking combination of members of the Plugz/Cruzados. (And, according to the late Willy DeVille, Bob called him to ask where he could buy a sharp suit on 14th Street for the show). After that, I can across a whole bunch of Bob and figured I should post a few before Sony or someone rips them down. 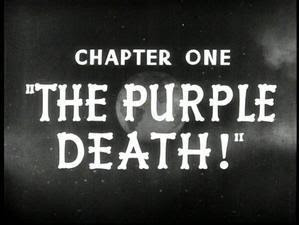 “The weather is reminding me more and more of the kind of devastation I used to see in the first chapters of Flash Gordon serials, when Ming the Merciless was shooting the world with the Purple Death ray.”
Posted by Mick at 7/03/2012 06:38:00 AM No comments: 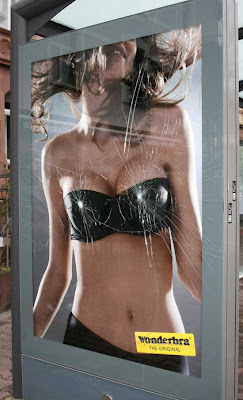 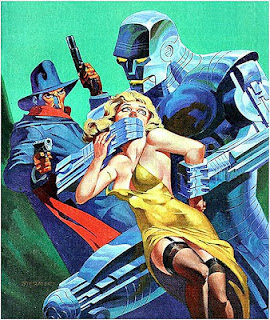