YOU EVER HAVE ONE OF THOSE DAYS? 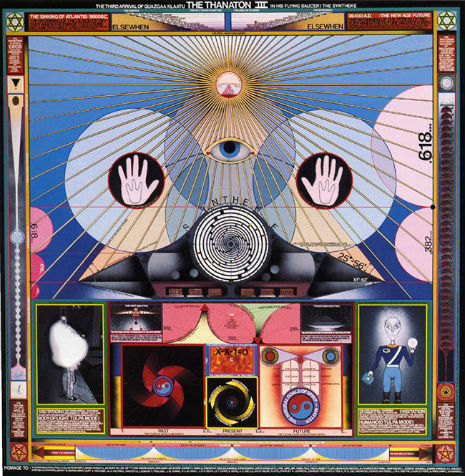 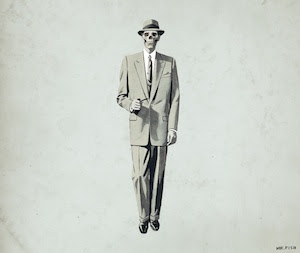 We artists may lack the hard handed romance of coal miners or factory workers, but we’re getting ultra screwed too and our pal Barry Hoskyns has just drawn the line…

Join me in WITHDRAWING UNPAID LABOUR from the creative and media industries. The exploitation of freelance content providers has gone on too long, and we are all responsible for letting it happen.

Please do not:
• Write, act, photograph or design for free
• Provide images, music or performances for free
• Do radio or television interviews for free
If a company or corporation asks you to provide your time and skills for nothing, TURN IT DOWN. You have nothing to lose by saying NO.
If you have any concern at all for your economic future as a content provider – and for the future of subsequent generations of such providers – please don't ignore this issue.
PASS THE WORD ON to any content providers you know.

Further thoughts for those with a slightly longer attention span…

TO THE EXPLOITED:
• If you allow yourself to be seduced by the myth that your unpaid labour will "look good on your c.v." (or equivalent blah), try to see that you jeopardise not only the welfare of your replaceable elders but your OWN long-term economic future.
• You set up a paradigm whereby you in turn become replaceable. The rolling exploitation of unpaid workers and perpetual interns is based on a false notion of deferred reward.
• If we do not start demanding recompense, ultimately humans will have no value. As Jaron Lanier states in his essential new book WHO OWNS THE FUTURE?, "Capitalism only works if there are enough successful people to be the customers."
• How is it that our online habits have huge big-data value to tax-avoidant entities like Google, Facebook and Amazon yet NO VALUE WHATSOEVER when we request payment for our contributions to the networked information economy?
• We must return to the core humanist principle of valuing not just institutions and material things but actual living humans.
• If the present economic paradigm prevails, it will vindicate Margaret Thatcher's contention that there is no such thing as society. Wouldn't it be nice to prove her wrong?

TO THE EXPLOITERS:
• If you are making money from the labour of others, then you should share that wealth with them.
• If you knowingly exploit somebody while telling yourself, "Why would I pay someone if s/he's willing to work for nothing?", how do you sleep at night?
• If you habitually hire interns, at what point does their work experience end? At what point does somebody actually become WORTH PAYING?
• The culture of internship and work experience sustains class inequality, because only privileged kids can work for free. Only THEY receive the economic subsidy the government withholds from those born poor and with little hope of educational betterment.
• This is not only a moral but a MARKET imperative. In the long term markets will collapse if there aren't enough people sharing in the wealth.

“As much as it pains me to say so, we can survive if we only destroy the middle classes of musicians, journalists and photographers. What is not survivable is the additional destruction of the middle classes in transportation, manufacturing, energy, office work, education and health care. And all that destruction will come surely enough if the dominant idea of an information economy isn’t improved.”

BUT YOU CAN GET THIS FOR TWO QUID 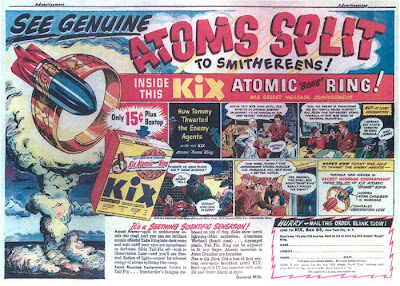 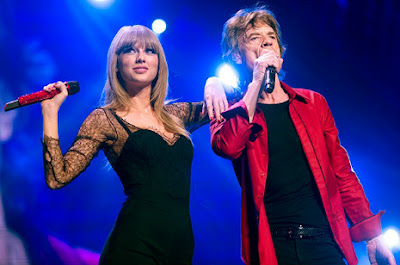 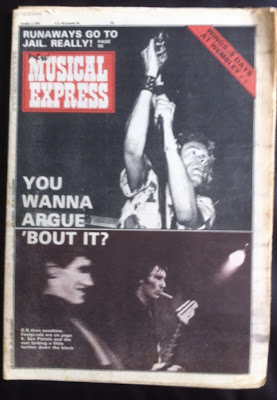 Click here for a totally ego stroking celebration of what some have come to consider the Golden Age of the NME.
Posted by Mick at 6/05/2013 02:26:00 PM No comments:

GRATUITOUS WITH A RAINCOAT & A VIDEO 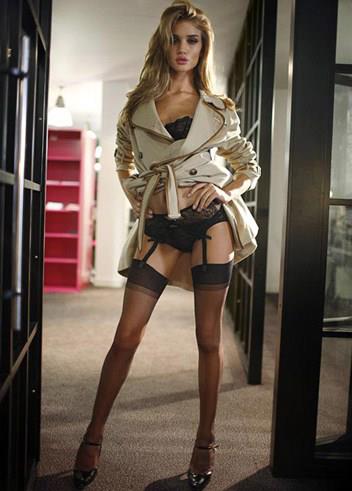 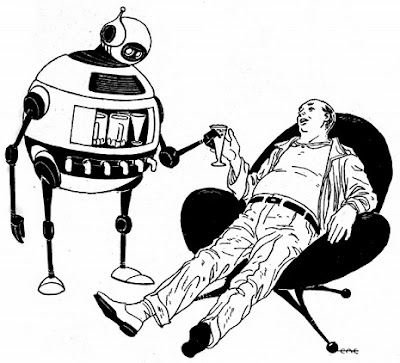 This scene is, of course one of those George Jetson futures of which we were so cruelly deprived. Where’s my fucking rocket car and android attendants? Perhaps my extreme ire at being so heinously let down is the reason I now no longer trust the robots. HAL 9000, Skynet, Colossus the Forbin Project and all the other renegade droids who turn on their creators only compact my fears. Ray Kurzweil and his mates at Google look forward with great optimism to the Singularity when the machines are smarter tha we are. I fear that any self aware and self respecting AI would view the way we humans carry on and deem us destructive, dangerous and only suitable for eradication.

LAST WEEK WE PLAYED IN BRIGHTON 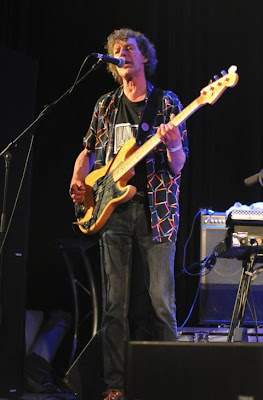 GET OUT OF NUCLEAR ANNIHILATION FREE CARD 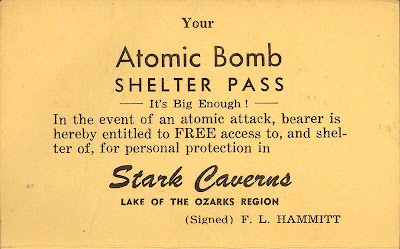 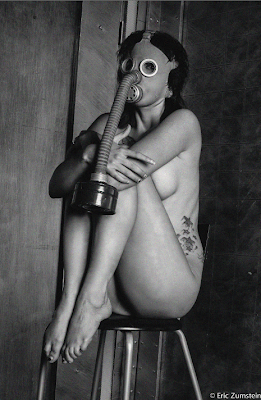 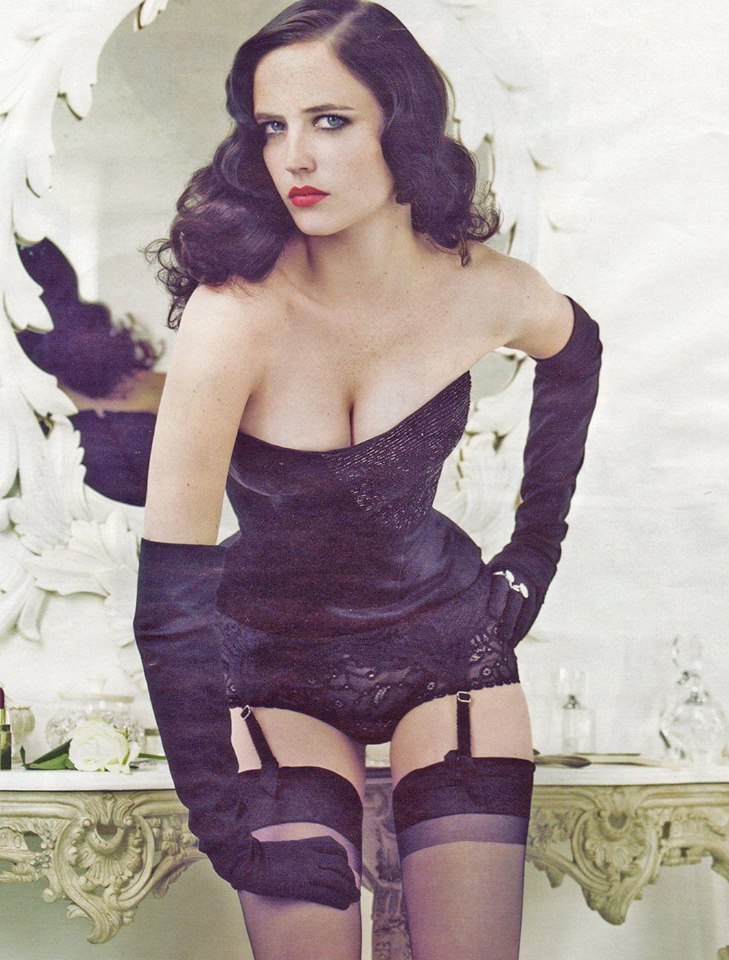