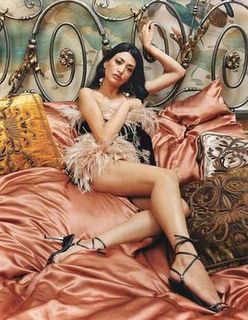 ABOUT FUCKING TIME
After only a sixteen month wait, someone has finally posted something new on the Supermodels Personals site. Whoever writes it, the shit is funny, and as irascible Uncle Lou long ago instructed us – "first thing you learn is that you’ve always got to wait."
http://supermodelpersonals.blogspot.com/

AND ON OTHER LINKS
Shane has sent this link to a fascinating but alarmingly dense treatise on paradox...
http://www.lrb.co.uk/v28/n17/jame02_.html

Gawker tells how, on the Animal Farm that is now the alt press, Mike Lacey’s new Village Voice has just dispatched Bob Christgau to the glue factory.
http://www.gawker.com/news/village-voice/the-dean-is-dead-198022.php

I would also have a rant for you to read on the Katrina and 9/11 "anniversaries", except the fucking LA CityBeat website (which I innocently hoped would one day join the 21st century, but...) is currently down. (Repeat Lou Reed quote. Fade to black.)

The secret word is Up

FLICKER-FLASH-POW: LATER EDIT
The LACB site is up again so here's the column...
http://lacitybeat.com/article.php?id=4303&IssueNum=170 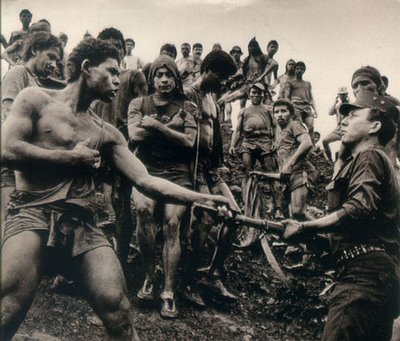 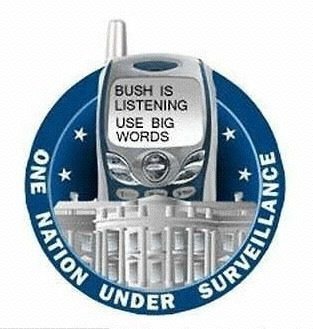 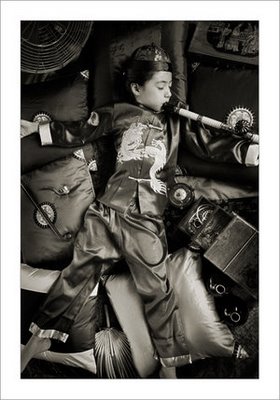 AFGHAN OPIUM CROP BREAKS ALL RECORDS
I was happy to read the following in today’s New York Times since it pretty much confirms everything I was ranting on about in LA CityBeat back in July... http://www.lacitybeat.com/article.php?id=3994&IssueNum=161 )
KABUL, Afghanistan, Sept. 2 — Afghanistan’s opium harvest this year has reached the highest levels ever recorded, showing an increase of almost 50 percent from last year, the executive director of the United Nations Office on Drugs and Crime, Antonio Maria Costa, said Saturday in Kabul. He described the figures as "alarming" and "very bad news" for the Afghan government and international donors who have poured millions of dollars into programs to reduce the poppy crop since 2001.
He said the increase in cultivation was significantly fueled by the resurgence of Taliban rebels in the south, the country’s prime opium growing region. As the insurgents have stepped up attacks, they have also encouraged and profited from the drug trade, promising protection to growers if they expanded their opium operations.
"This year’s harvest will be around 6,100 metric tons of opium — a staggering 92 percent of total world supply. It exceeds global consumption by 30 percent," Mr. Costa said at a news briefing."
I would, however, advise Mr Costa not to worry about under-consumption. Mood I’m in, I could make up the difference on my own. And wouldn’t the world be mightily improved by a whole lotta old fashioned opium dens with cushions, fans and beautiful – should we call them flight attendants? – to keep the pipes filled and lit?

The secret word is Dream