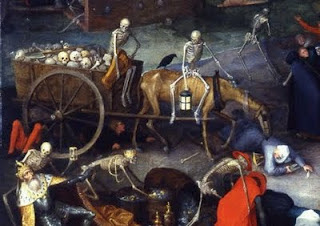 the joke is with u, we never left.

when are we gonna see ya on a prime-time reality TV...??
if JoHnny Rotten can do a butter-ad, think of the possibilities m8
swallow your pride & welcome to hell.