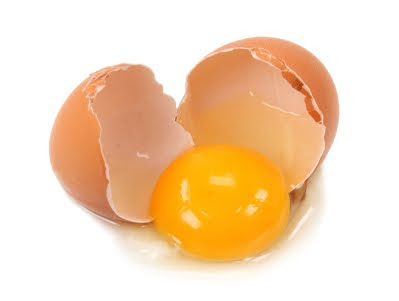 Easter? I have never liked Easter. In my English primary school where Henry VIII and the godfearing headmistress had made damn sure that church and state never separated, I annually sat through the bloody (and I use the word advisedly) Easter story – in a class that was actually called Religious Instruction – with the growing feeling that the whole event was nothing more than a massive con and deception – with a definite back alley entrance for anti-semitism. The supposedly immortal Jesus appeared more of a nebulous ghost that a seriously reincarnated human. Even Dracula in one of his later, Hammer film resuscitations, was more substantial. And then there was the hideous Roman execution. It was so damned sanitised in the Good Friday kiddie-pictures, but I already knew how barbaric the whole business was long before Mel Gibson felt the need to show us in his viciously insane movie. And then, as time went by, it really became clear what a mash-up of pagan fertility rites, spring festivals, Mithraic Mysteries, Sun worship, the ritual sacrifice of the Boy King, all the way to bunnies, and cheap chocolate eggs. The duplicitous Christians had progressively stolen every theological  concept that wasn’t nailed down (so to speak) and used it to justify their holier-than-thou monotheism. But what can you do? Cadbury or the Pope won’t allow the likes of me to drive them out of business, so, for the time being, I have to endure it and all my complaining will do is piss off the faithful – but that’s why they forced the content warning on Doc40 in the first place.
Click here for Eddie Cochran
The secret word is Chicken
Posted by Mick at 4/08/2012 09:58:00 AM

I was raised a Catholic and got the unsanitized brutal account of the Easter events as well. It had the opposite effect on me as was planned. I figured God was not worth following if he couldn't come up with a better plan than that to redeem humankind. It was everything wrong in it world done for our own good.
And over the years I've grown to despise cheap chocolate.
Been quite a while since I've visited the site. See your still under sanctions. Guess there is no real forgiveness of sin.
Take care.