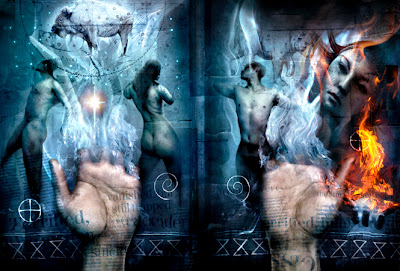 At least, that’s what’s this geezer Ronald Weinland claims. Russell, my brother Deviant, sent this over. Me, I’m just going to wait and see what comes to pass. Click here to read all about it.

DÉJÀ VU ALL OVER AGAIN 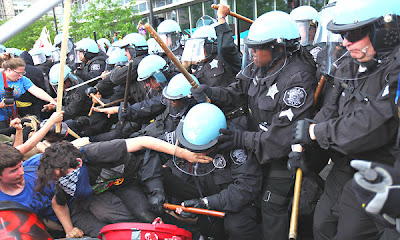 Chicago pigs whup on anti-war demonstrators. Now where have I seen that before? 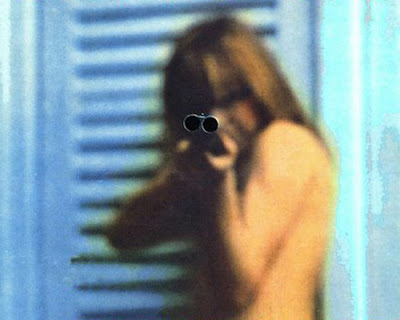 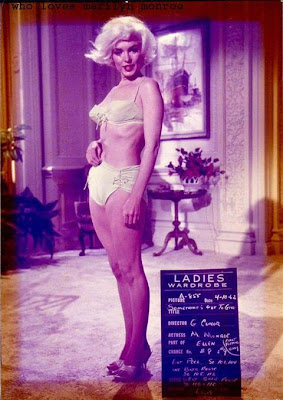 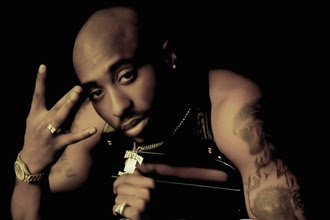 Our good pal Peromyscus sent us the link to this quite astonishing missive that’s been making the rounds. My first reaction was that it was a piece of wholly spurious but highly creative paranoia, but having now seen a dozen years-worth of 21st century capitalism at work, I could be about ready to believe anything, no matter how heinous and certainly pass it around for all to see. Here’s an excerpt to whet your appetite…

“The subject quickly changed as the speaker went on to tell us that the respective companies we represented had invested in a very profitable industry which could become even more rewarding with our active involvement. He explained that the companies we work for had invested millions into the building of privately owned prisons and that our positions of influence in the music industry would actually impact the profitability of these investments. I remember many of us in the group immediately looking at each other in confusion. At the time, I didn’t know what a private prison was but I wasn't the only one. Sure enough, someone asked what these prisons were and what any of this had to do with us. We were told that these prisons were built by privately owned companies who received funding from the government based on the number of inmates. The more inmates, the more money the government would pay these prisons. It was also made clear to us that since these prisons are privately owned, as they become publicly traded, we’d be able to buy shares. Most of us were taken back by this. Again, a couple of people asked what this had to do with us. At this point, my industry colleague who had first opened the meeting took the floor again and answered our questions. He told us that since our employers had become silent investors in this prison business, it was now in their interest to make sure that these prisons remained filled. Our job would be to help make this happen by marketing music which promotes criminal behavior, rap being the music of choice. He assured us that this would be a great situation for us because rap music was becoming an increasingly profitable market for our companies, and as employee, we’d also be able to buy personal stocks in these prisons. Immediately, silence came over the room. You could have heard a pin drop. I remember looking around to make sure I wasn't dreaming and saw half of the people with dropped jaws. My daze was interrupted when someone shouted, “Is this a f****** joke?” At this point things became chaotic.” (Click here for the rest.) 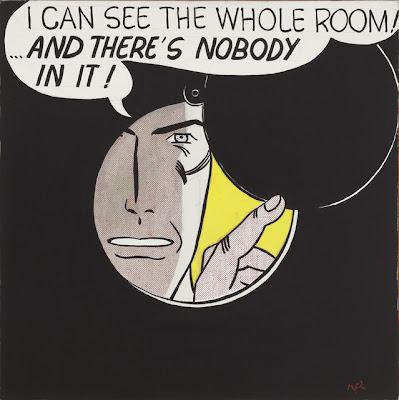 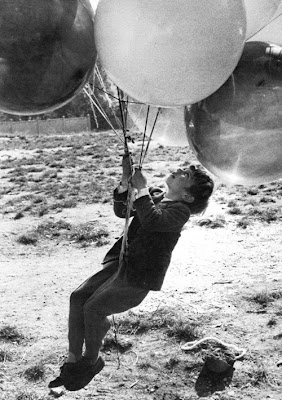 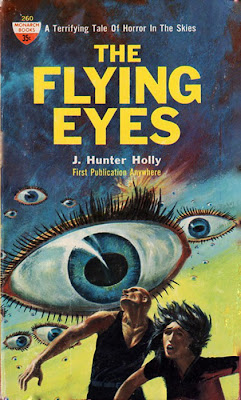 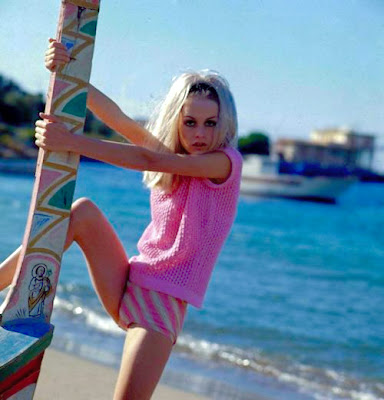 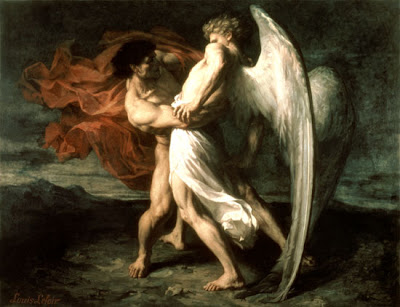 I’ve never liked or trusted angels. I also found them wholly implausible. Their physiology made no sense. Where were the muscles to flap those bloody great wings on their backs? As with a bunch of other biblical weirdness like the Nephilim (who I exploited at length in the Renquist Quartet) I decided they were probably an alien lifeform deliberately confusing primitive sheep-herding humans. Now, however, we have a quasi-scientific study that they might be damn great humanoid insects.

“Angels are most commonly represented as winged humanoids, with two arms, occasionally two feet suggesting the presence of legs, and two wings (often feathered). This six-limbed state is not a vertebrate structure, as any look at basic vertebrate anatomy quickly reveals. The capacity for flight has arisen in three vertebrate lineages — volant flight in pterosaurs [Reptilia], birds [Aves], and bats [Mammalia]; gliding flight in a range of lizards, snakes, fish and — and in NONE of those has it resulted in the addition of limbs. All three groups have wings derived from some element of the forelimbs. The forelimbs are dedicated to flight functions at the expense of some typical uses in the general vertebrate plan, but are never supplemented by additional limbs. Angels therefore are not vertebrates or derived from vertebrate stock. The implications of this are profound. The only winged invertebrates are in the Class Insecta insects [Insecta]. Insects constitute the largest taxon on earth (or, apparently, anywhere else). Insects are six-legged (hexapodal) and may have 1-2 pairs of wings, for a total of 8-10 “limbs.” Angels thus represent a highly derived insect group with secondary loss of limbs, derived from a hexapodal ancestry.” Click here for the whole story

WHEN YOU GET DOWN TO IT, FLYING SQUIRRELS ARE FAR MORE PLAUSIBLE 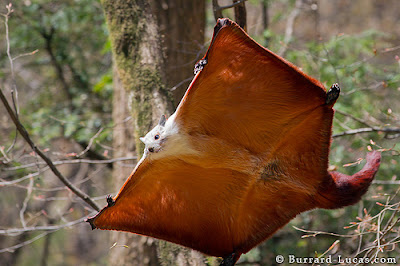 THE ACTION FIGURE OF SATAN 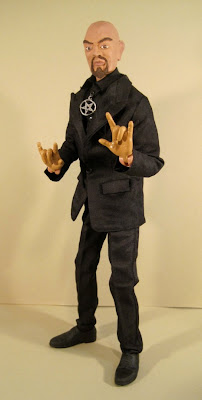 First Lemmy has an action figure, then Wayne Kramer, and now Anton LaVey (founder of the Church of Satan for those of you who aren’t up to speed.) Frankly I’m jealous, and also wondering where it will end.
Posted by Mick at 5/22/2012 06:32:00 AM 6 comments: 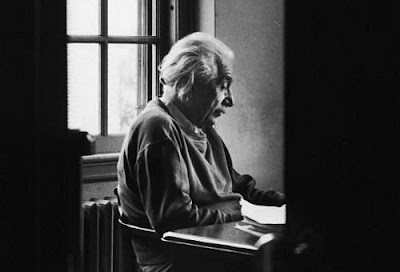 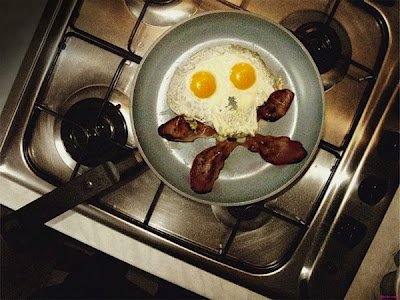 To paraphrase Chairman Mao, revolution is not a Sunday morning fry-up, but, at the same time, we must raise the black flag whenever and wherever, and always recall the immortal words of Tom Joad… 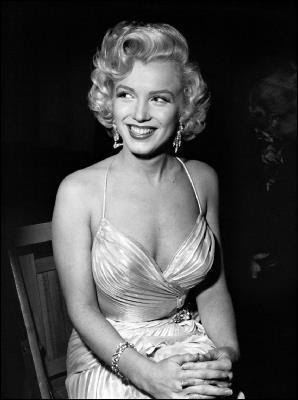 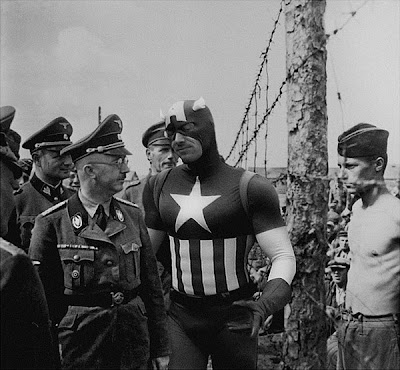 93856738 Igor Frozdick was the only witness to the secret meeting between Heinrich Himmler and Captain America. 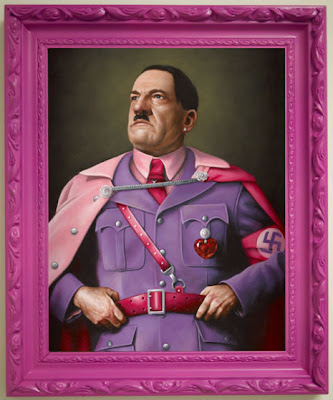