OBAMA ENDORSES GAY MARRIAGE AND SO DOES CLINT 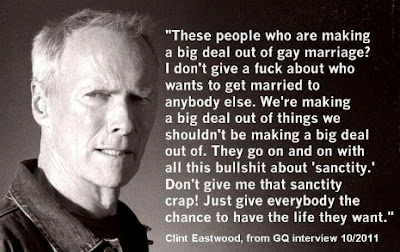 The secret word is Spliced 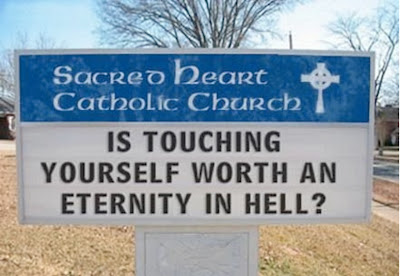 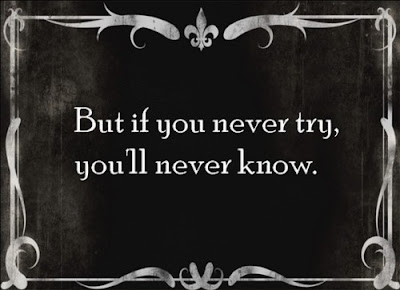 OUR LADY OF KRYPTON 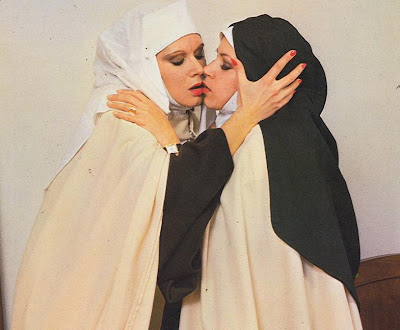 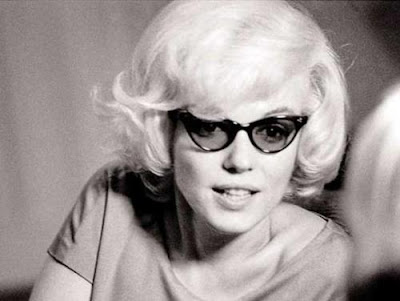 DON’T WORRY, THOUGH, NORWEGIAN DEATH METAL WILL SAVE US 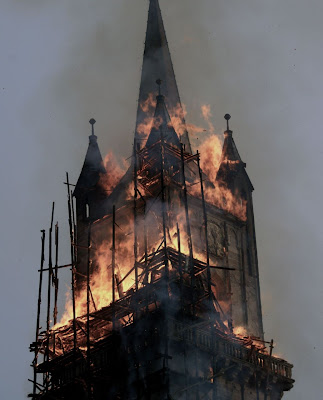 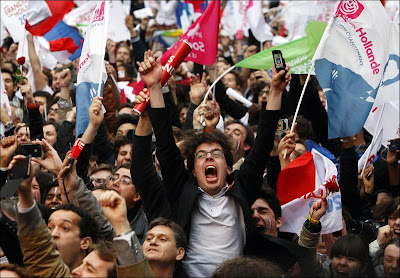 With Greece and France turning hard to the left and Cameron taking a localized beating it’s now only Germany that stands in the way of economic sanity in the Europe. I won’t make the obvious comment. I’ll just quote Paul Krugman…

“The Germans, needless to say, don’t like this conclusion, nor does the leadership of the central bank. They will cling to their fantasies of prosperity through pain, and will insist that continuing with their failed strategy is the only responsible thing to do. But it seems that they will no longer have unquestioning support from the Élysée Palace. And that, believe it or not, means that both the euro and the European project now have a better chance of surviving than they did a few days ago.” 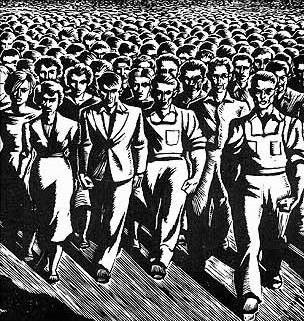 …of how capitalism used to work and still does – with the same underlying attitudes – except, unlike Henry Ford, no one today is about to double wages to stabilize the workforce or even ensure that the workers earn enough to buy the product.

"Ford's assembly line and his production techniques in general were exemplars of 'scientific management,' a phrase and approach made popular by Philadelphia engineer and businessman Frederick Winslow Taylor. Taylor was one of the nation's first specialists in shop-floor management, and his short book The Principles of Scientific Management was the best-selling business book of the first half of the twentieth century. Taylor believed that workplaces could be made more efficient by training, inducing, and compelling workers to labor more steadily and intensively. He conducted time and motion studies to analyze the tasks workers were expected to perform and then encouraged employers to reorganize the work process to minimize wasted motion and time. He also favored piece-rate payment schemes to compel employees, many of whom he described as 'stupid,' to work more quickly. 'Faster work can be assured,' wrote Taylor, 'only through enforced standardization of methods, enforced adop­tion of the best implements... and enforced cooperation.’. Not surprisingly, most industrial workers resisted such schemes. One worker at the Ford Motor Company com­plained that 'when the whistle blows he starts to jerk and when the whistle blows again he stops jerking.' At Ford and elsewhere, a common response to the brutal intensification of work was absenteeism and high quit rates: in 1913, Ford's daily absentee rate was 10 percent, while annual turnover ex­ceeded 350 percent. To reduce turnover, which was costly to the company, Ford doubled the daily wages of his most val­ued employees, to five dollars a day. This strategy was successful in stabilizing the labor force and reducing operating costs." Pauline Maier, Merritt Roe Smith, Alexander Keyssar, and Daniel J. Kevles; Inventing America (Norton)
Posted by Mick at 5/09/2012 04:59:00 AM 4 comments:

SOMEONE HAD TO ASK 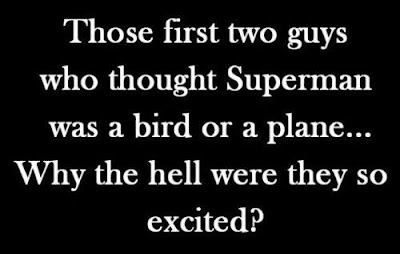 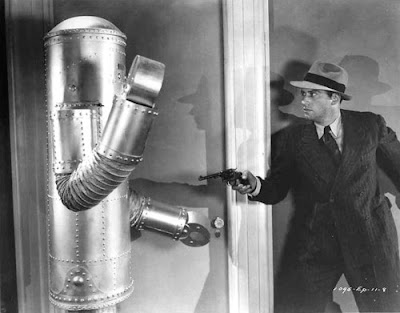 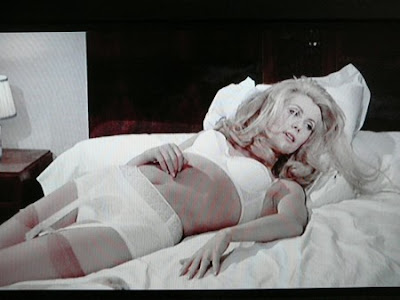 Since, today on Doc40, we like all things French. 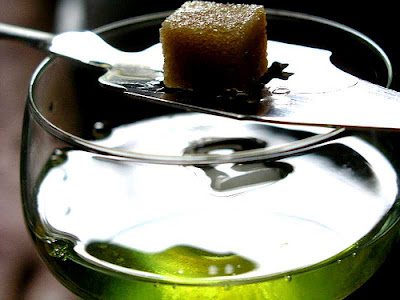 The speed at which almost everything in the modern world becomes grist for the all consuming mill of the mass culture can be both alarming and depressing. Okay so Marshall McLuhan predicted it as “the speed-up”, but there are seemingly little or no limits to this capacity for the media to absorb anything that comes to its notice. Take the instance of absinthe. Just a few short years ago, the deep green alcohol-based hallucinogen was a minority preserve of Bohemian degeneracy, with alluring resonances of Lautrec, Wilde and Aubrey Beardsley. No longer. Last week on the British evening TV mega-soap Eastenders, a dubious character called Derek Branning was selling contraband bottles of absinthe around the fictional Albert Square, and it was being covertly quaffed in the Queen Vic without a lace cuff or limp wrist in sight. This is, however, England. I doubt the wicked green fairy will penetrate US network prudery any time soon or find its way into the sterile corridors of General Hospital. That maybe another reason I came home. 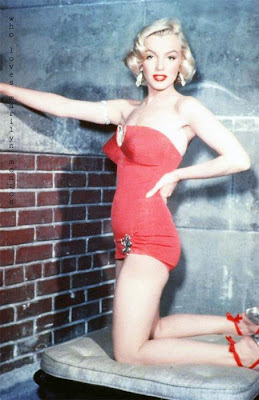 NOW A WORD FROM OUR SPONSOR 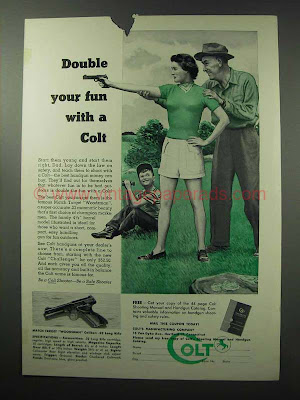 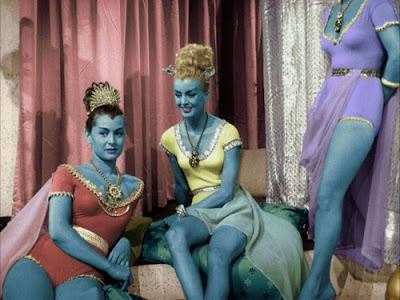