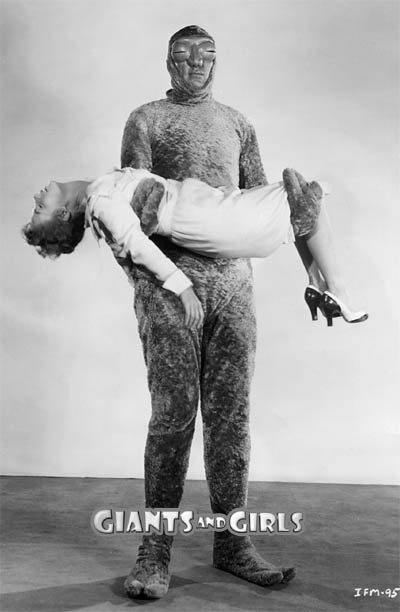 Not that I believe they are about to come for us, but I do think there are some out there who are are contemplating how to knot the noose.

Or maybe The Clash said it just a well...

"When they kick out your front door
How you gonna come?
With your hands on your head
Or on the trigger of your gun"

The secret word is Resist 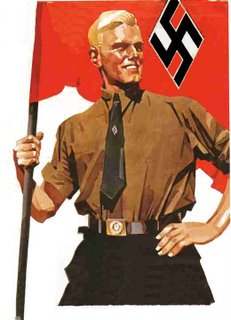 From yesterday's New York Times -- "The government has the legal authority to prosecute journalists for publishing classified information, Attorney General Alberto R. Gonzales said yesterday.
"There are some statutes on the book which, if you read the language carefully, would seem to indicate that that is a possibility," Mr. Gonzales said on the ABC News program "This Week."
"That's a policy judgment by the Congress in passing that kind of legislation," he continued. "We have an obligation to enforce those laws. We have an obligation to ensure that our national security is protected."
Asked whether he was open to the possibility that The New York Times should be prosecuted for its disclosures in December concerning a National Security Agency surveillance program, Mr. Gonzales said his department was trying to determine "the appropriate course of action in that particular case."
"I'm not going to talk about it specifically," he said. "We have an obligation to enforce the law and to prosecute those who engage in criminal activity."

Which essentially means – just six months before a crucial election – Gonzales is attempting to put the frighteners to a mainstream media that has only just found itself some minimal courage, as well as firewalling the White House against any fresh revelations of crime or stupidity, and making damn sure reporters stick to the designated talking points. The next and obvious question is, "who among us will stand up to this shit? 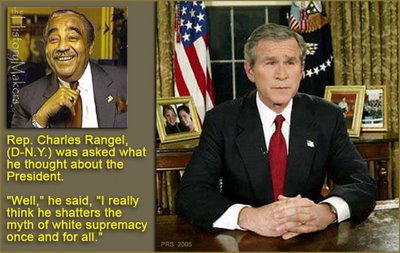 MONDAY, MONDAY...
Inspirational words from Charles Montgomery Burns – "Do you know how much it costs to run for office? More than any honest man could afford."

And (from aeswiren) this is a piece of film that essentially shows the proof of Burns’ axiom. (Turn up the speakers!) http://www.filmstripinternational.com/

The secret word is Asshole 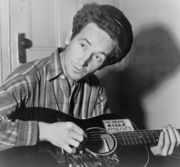 "All they will call you will be "deportees."

YOU CAN SING THIS SONG IN ANY DAMN LANGUAGE!
The nasty, vicious, and wholly fabricated current "debate" over illegal immigration is unfortunately nothing new. (Except may the idiocy about singing the national anthem in Spanish.) In addition to the garment business and a dozen or more service industries, big agriculture in California would be crippled without cheap undocumented labor, and its been that way since at least World War II, when the Okies, bulldozed off their farms by the banks, and the Dust Bowl refugees either went to fight or started making a living wage in the aircraft and munitions factories. Woody Guthrie said it all in 1948 in the song Deportees (Plane Crash At Los Gatos.)

The crops are all in and the peaches are rotting,
The oranges are packed in their creosote dumps.
They're flying 'em back to the Mexico border
To take all their money to wade back again.

Goodbye to my Juan, goodbye Rosalita,
Adios mis amigos, Jesus y Maria.
You won't have a name when you ride the big airplane,
All they will call you will be "deportees."

My father's own father, he waded that river.
They took all the money he made in his life.
My brothers and sisters came workin' the fruit trees,
They rode the big trucks 'till they laid down and died.

The skyplane caught fire over Los Gatos Canyon,
A fireball of lightnin' an' it shook all the hills.
Who are these comrades, they're dying like the dry leaves?
The radio tells me, "They're just deportees."

Dick J. Reavis, supplies some background in his 1978 book Without Documents...
The agreement of 1947 [between Mexico and the U.S.]... contained a novel provision which established amnesty through deportation. Under its terms, undocumented Mexicans who were sent back across the border could return to the U.S. as temporary contract laborers; during the life of their contracts, they could not be again deported. In practice, employers often called Border Patrol stations to report their own undocumented employees, who were returned, momentarily, to border cities in Mexico, where they signed labor contracts with the same employers who had denounced them. This process became known as "drying out wetbacks" or "storm and drag immigration." "Drying out" provided a deportation-proof source of cheap seasonal labor...

At the time, all The New York Times (January 29, 1948) had to say for itself was to mention "the wreck of charter plane carrying 28 Mexican farm workers from Oakland to the El Centro, CA, Deportation Center.... The crash occurred 20 miles west of Coalinga, 75 miles from Fresno."

The secret word is Slave