Did you notice that I wasn’t here? Did you wonder? Struck down by some gastric nastiness, I became wholly pathetic. But now I recover and will tell you more tomorrow if I don’t relapse.

In the meantime, the lovely Lorr has sent us a live clip of Them doing “Mystic Eyes”. Click here. 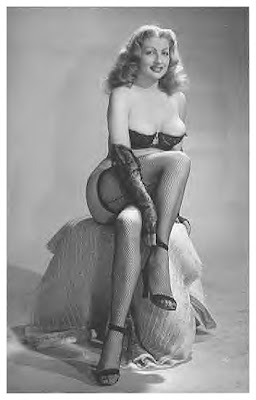 THIS IS ARIANNA HUFFINGTON. SHE WAS JUST PAID $315 MILLION 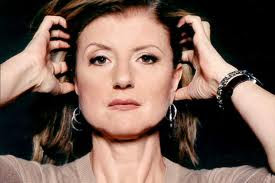 At first glance, the AOL purchase of Huffpo seems close to inexplicable. With an estimated 25 million readers, it would seem that AOL are paying slightly over twelve bucks a reader and how the fuck they expect to recoup that is anyone’s guess. The disturbing part comes at the end of the story. “The work of its 70-person paid staff is augmented by content from news outlets and 6,000 bloggers who write for free.” Yes, my friends, once again the assumption is made that, while the corporate assholes toss around hundreds of millions, the writers with work for nothing. I’ve never written for Huffpo, but if I had I sure as shit wouldn’t do it any more.

“Online company AOL Inc. is buying online news hub Huffington Post in a $315 million deal that represents a bold bet on the future of online news. The acquisition announced early Monday puts a high-profile exclamation mark on a series of acquisitions and strategic moves engineered by AOL CEO Tim Armstrong in an effort to reshape a fallen Internet icon. AOL will be adding Huffington Post co-founder and media star Arianna Huffington to its management team as part of the deal. After the acquisition closes later this year, Huffington will be put in charge of AOL's growing array of content, which includes popular technology sites Endgadget and TechCrunch, local news sites Patch.com and online mapping service Mapquest. The price that AOL is paying is "really just the hiring fee to get Arianna," said technology analyst Rob Enderle. "This is one of those out-of-left-field moves that actually makes a lot of sense. This could put AOL back on the map." Armstrong, a former Google Inc. executive, has been trying to turn AOL into a go-to place for a wide variety of news since he was hired to turn around the company in April 2009 while it was still a part of Time Warner Inc. The makeover is designed to give Web surfers a reason to visit AOL's websites more frequently to help boost online ad sales. At the same time, Armstrong has laid off hundreds of employees in an effort to boost AOL's financial performance and stock price." (Click here for more)

NOW THE TREES ARE DYING 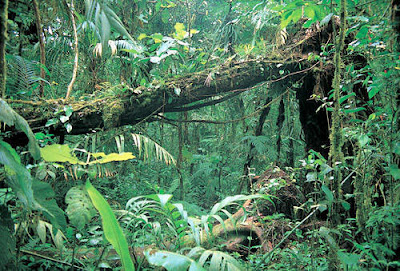 Bees, bears, and now the trees in the Amazon. What can I say? I have no smart remarks. This is really fucking depressing.

“Billions of trees died in the record drought that struck the Amazon in 2010, raising fears that the vast forest is on the verge of a tipping point, where it will stop absorbing greenhouse gas emissions and instead increase them. The dense forests of the Amazon soak up more than one-quarter of the world's atmospheric carbon, making it a critically important buffer against global warming. But if the Amazon switches from a carbon sink to a carbon source that prompts further droughts and mass tree deaths, such a feedback loop could cause runaway climate change, with disastrous consequences. "Put starkly, current emissions pathways risk playing Russian roulette with the world's largest forest," said tropical forest expert Simon Lewis, at the University of Leeds, and who led the research published today in the journal Science. Lewis was careful to note that significant scientific uncertainties remain and that the 2010 and 2005 drought - thought then to be of once-a-century severity - might yet be explained by natural climate variation. "We can't just wait and see because there is no going back," he said. "We won't know we have passed the point where the Amazon turns from a sink to a source until afterwards, when it will be too late." (Click here for more)
Posted by Mick at 2/07/2011 06:10:00 AM 1 comment: 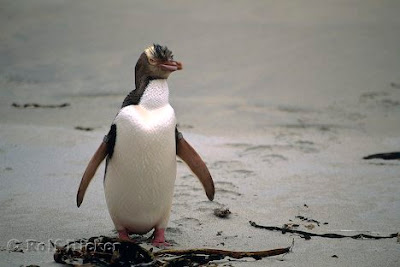 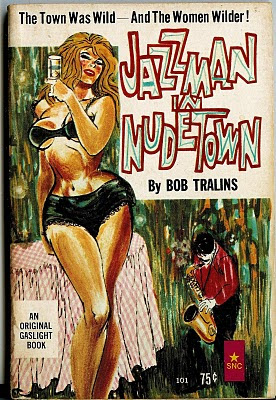 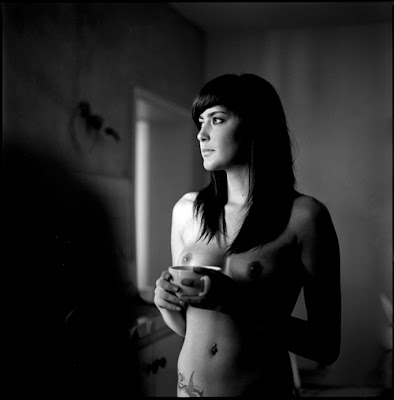 Will the ancient outlaw ever again really enjoy the supreme satisfaction of coffee in anything but the hardness of a lone grey practicality with only the recalled delights of disheveled mornings as he sings the echoes of her blues? Sunday morning is, by definition the direct product of the Saturday night that precedes it, and if said Saturday night was spent with only poetry and hashish as protection, and TV ‘til dawn, what then? He stays among his books, his chemicals, and his pistols and makes no comment. To do otherwise would be to admit the fear – and that would never do. So uncase the colors for such guttering desperado glory that might remain, and…
…click here momentarily to wallow with Roy, then let’s feed the cat and get on with another desperate day.
The secret word is Holding
Posted by Mick at 2/06/2011 09:54:00 AM 2 comments: 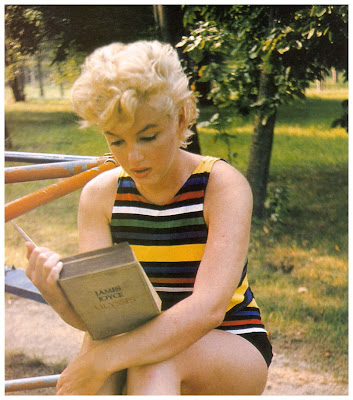 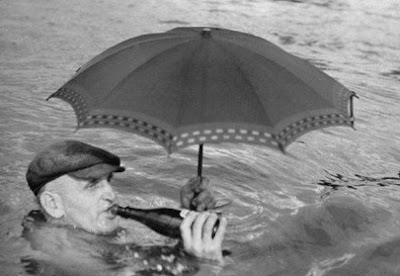 YOU READ IT HERE FIRST 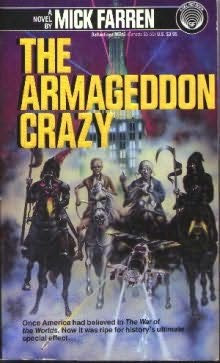 In 1989 I wrote this novel. (With that lousy cover.) It was set sometime around 2004 and postulated that the USA had become a repressive Fundamentalist Christian theocracy. The book’s cinematic climax came when, during a massive revival meeting at Madison Square Garden, a renegade special effects crew loosed holograms of The Four Horsemen of the Apocalypse over 7th Avenue, and insane mass panic ensued. Thus, when – alerted by HCB – I saw the weird horseman video from Cairo, I couldn’t help but smile. Click here if you haven’t seen it.
Posted by Mick at 2/06/2011 09:42:00 AM No comments:
Newer Posts Older Posts Home
Subscribe to: Posts (Atom)