SICK AS A MUMMIFIED PARROT 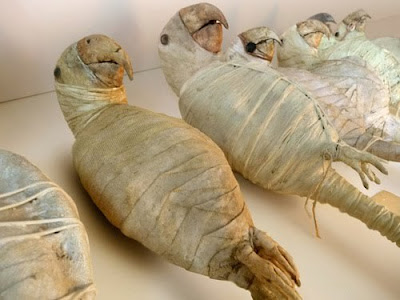 The secret word is Seen

AND I COULDA BEEN ON THE RAZZLE WITH BILL AND KEEF 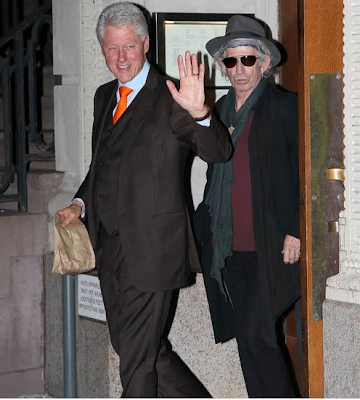 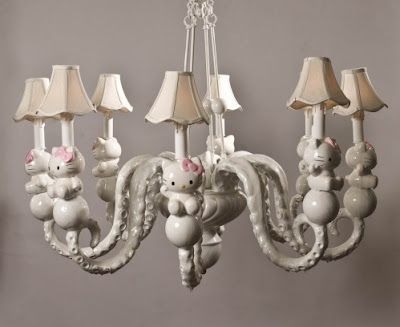 I am moving towards conclusive proof of a link between Hello Kitty and the Cthulhu Mythos. Whether this is a part of Catapocalypse remains to be seen. Again more when I feel more sturdy.
Posted by Mick at 6/09/2011 06:00:00 PM No comments: 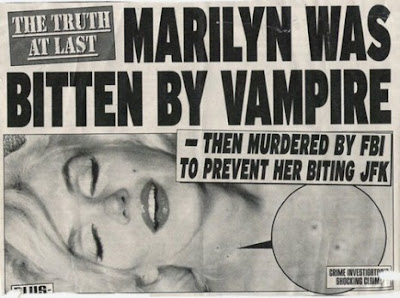 I LOVE A TALE OF MARTIANS IN THE MORNING 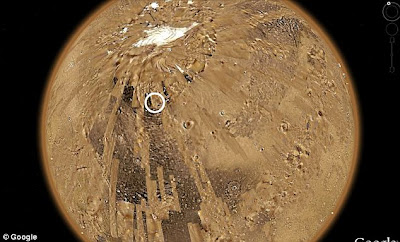 This character David Martines claims to have discovered a structure on the surface of Mars while scanning the surface of the planet via Google Maps. He has demonstrated his find in a YouTube video. This all comes from the London Daily Mail, however, so your credulity is on its own.

'It's very unusual in that it's quite large, it's over 700 feet long and 150 feet wide, it looks like it's a cylinder or made up of cylinders. It could be a power station or it could be a biological containment or it could be a glorified garage - hope it's not a weapon. Whoever put it up there had a purpose I'm sure. I couldn't imagine what the purpose was. I couldn't imagine why anybody would want to live on Mars. It could be a way station for weary space travellers. It could also belong to NASA, I don't know that they would admit that. I don't know if they could pull off such a project without all the people seeing all the material going up there. I sort of doubt NASA has anything to do with this. I don't know if NASA even knows about this. The 'discovery' is similar to that of the infamous 'face on Mars' Uncovered by the Viking 1 probe in 1976, a quirk of geography threw shadows over a small hill on the Cydonia region of Mars, making the inanimate rock look like a carved face. The picture was heralded as proof of an alien civilisation by some but was dismissed as a mere trick of the light by scientists at NASA.” (Click here for the video and more) 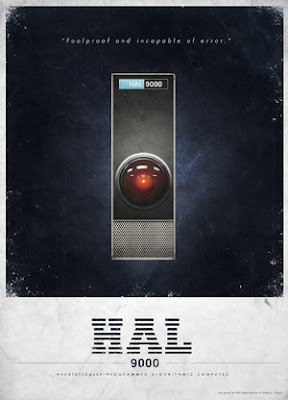 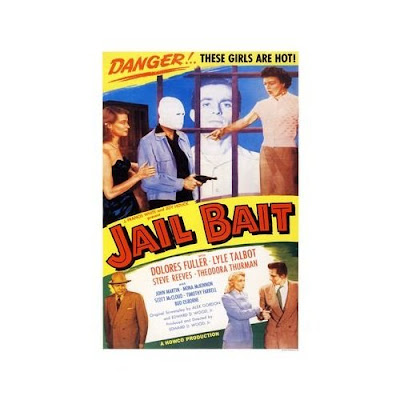 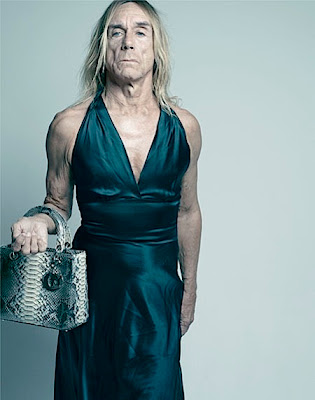 OF COURSE THERE’S A PROBLEM – JUST LOOK AT THE GODDAMNED WEATHER! 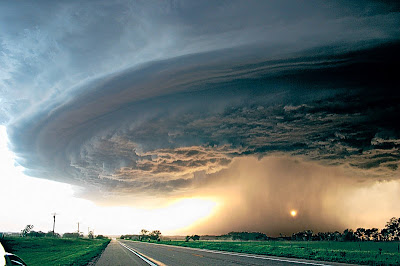 Our pal Chris Hedges grimly states what ought to be obvious…

“The Earth has already begun to react to our hubris. Freak weather unleashed deadly tornados in Joplin, Mo., and Tuscaloosa, Ala. It has triggered wildfires that have engulfed large tracts in California, Oklahoma, New Mexico and Texas. It has brought severe droughts to the Southwest, parts of China and the Amazon. It has caused massive flooding along the Mississippi as well as in Australia, New Zealand, China and Pakistan. It is killing off the fish stocks in the oceans and obliterating the polar ice caps. Steadily rising sea levels will eventually submerge coastal cities, islands and some countries. These disturbing weather patterns presage a world where it will be harder and harder to sustain human life. Massive human migrations, which have already begun, will create chaos and violence. India is building a 4,000-kilometer fence along its border with Bangladesh to, in part, hold back the refugees who will flee if Bangladesh is submerged. There are mounting food shortages and sharp price increases in basic staples such as wheat as weather patterns disrupt crop production. The failed grain harvests in Russia, China and Australia, along with the death of the winter wheat crop in Texas, have, as McKibben points out, been exacerbated by the inability of Midwestern farmers to plant corn in water-logged fields. These portents of an angry Gaia are nothing compared to what will follow if we do not swiftly act.” (Click here for the whole rant) 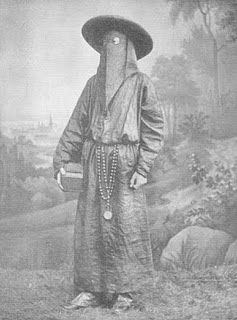 SPACE OPERA (It’s been a while) 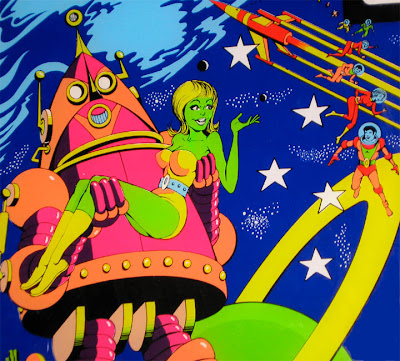 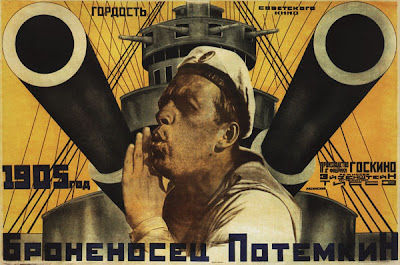 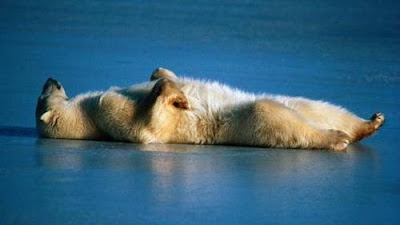 The poetry show went very well from where I was lurking. Great fun, very optimistic and the guitarists played a blinder. The audience and the other poets were quite amazing and I was exceedingly impressed. I think I like it here. More about these impressions later. Now I sleep. It’s a need of the venerable. 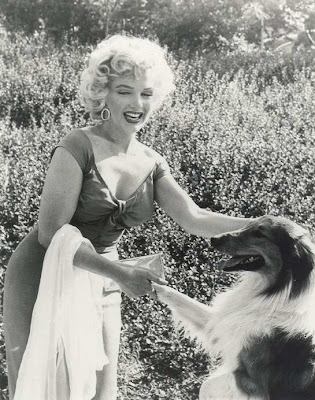