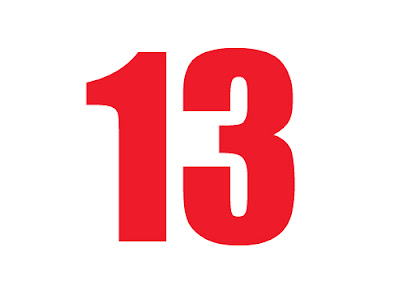 Another year for me and you? And what will this number-tainted twelve month serve up on its mystery platter. Regular readers will be aware that – like, Stephen King – I’m a screaming triskaidekaphobe so my expectations are not too fucking lofty for the upcoming. But poor numerology is no excuse for not continuing the good fight while our strength holds. I also picked up this interweb tidbit...

“The number 13 has been a magical number since the Ancient Egyptians first depicted the Ladder to Eternal Life. They believed that there were twelve steps on the ladder to eternal life and knowledge and to take the thirteenth step meant going through death into everlasting life. Thirteen, for the Egyptians, was associated with immortality.”

On the other hand, thirteen steps traditionally led to the gallows in old time western movies.

The secret word is Annual 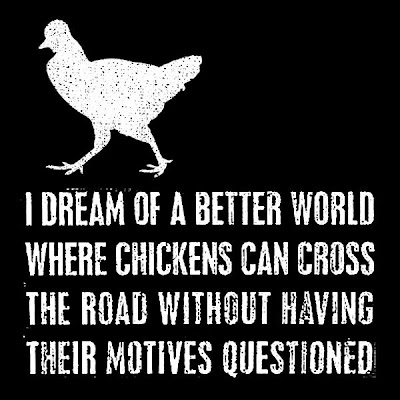 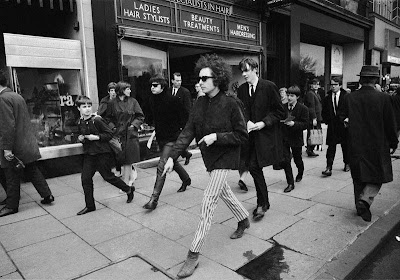 THE WARMTH OF THE VINYL 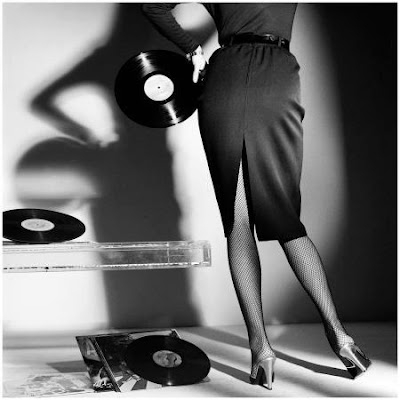 THE CHILL OF THE FLUNKEY 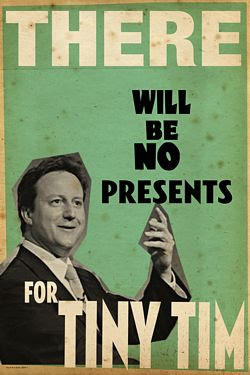 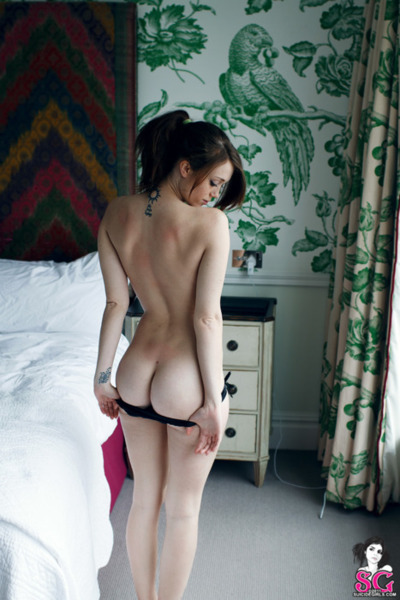