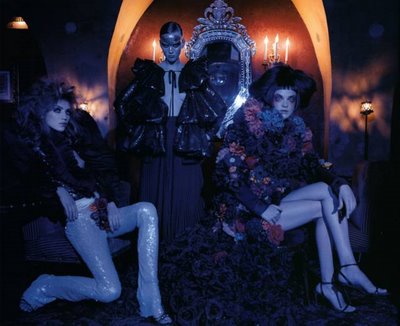 "Do we look like the kind of girls who’d fuck Lemmy?"

LEMMY TOPS MAGIC BUT DON’T BEAT JACK
The following comes from Betsy with – I surmise – a considerable lading of irony...

Okay, so that’s the kind of stuff you expect in Maxim, but since the mag is owned by one of my oldest, dearest and richest friends, I won’t belabor the point, but imagine my surprise when I saw the name another old comrade right there on the list. My one time song-writing partner and up-all-week amphetamine buddy Lemmy Kilmister was there at number eight, immediately below Jack Nicholson. I figure the list can only have been based on the boasting of those listed, but, in Lemmy’s case, I totally believe him. Many a time I have seen the man leave a perfectly viable drunken brawl or paranoid fantasy to get himself blown by some pinwheeling distaff damage case. That was just the way he was and good luck to the both of them. My only reservation is to wonder if a gentleman should really keep count, and, if you spend that much of your time engaged in casual fucking, how the hell you have time to do the math?

The secret word is Hump

CRYPTIQUE – Happiness is a warm poppy. 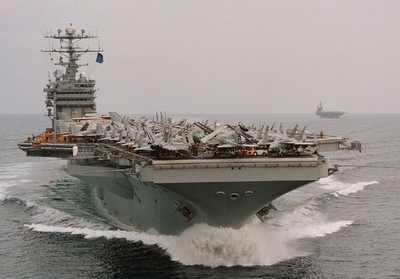 HERE WE GO AGAIN?
An email arrived headed "Carriers En Route To The Gulf" and containing the link below. At first I got a weird access forbidden screen, and then an alarming news report of a impending attack on Iran. So, fellow paranoids, click if you dare and see what you get... 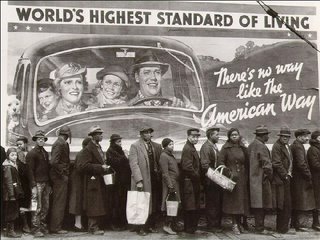 Like we say in the writing game, it's deadline or breadline.

DAMN!
Just as I was getting back into the swing of near-daily blogging, the need to work excessively hard blindsided me. Clearly our current system of government by total implausibility is causing me alternate amusement and vexation, sometimes both in the same hour, but I also seem to be attempting write my way out of emotional trauma – with some debate about whether this is healthy – and, need I say, I also need the money, since tragedy in America, like everything else, is exceedingly costly. Thus all I really have to offer today – except excuses for all the unanswered email – is new piece in LA CityBeat on the mythological downfall of the both FEMA and the CIA -- more on Dusty Foggo. (Oh yeah, and someone from NORML says really nice things about me on the letters page.)
http://lacitybeat.com/article.php?id=3779&IssueNum=154

Fortunately aeswiren has sent a link to a fascinating piece on drug fatalities. While kinda academic and focusing mainly on ecstacy and speed, if you scroll down, it does show some fascinating actuarial tables that indicate the smoking marijuana is about a dangerous as playing Monopoly, but the risk of LSD is the same as falling out of bed.
http://www.drugtext.org/library/articles/newcombe.htm

And our pal hipspinster has a new blog about a visit to Doc’s house and the healing power of punk.
http://hipspinster.blogspot.com/

And for those who like this sort of thing, here’s a bunch of theorizing on prehistoric nuclear warfare. http://www.nexusmagazine.com/articles/ancatomicwar1.html

And since a whole bunch of new readers seem to have arrived from a site called Freepint, who also say nice things about me, I feel duty bound to return the favor. (I mean, where I come from, a free pint's a free pint. (http://www.freepint.com/issues/180506.htm 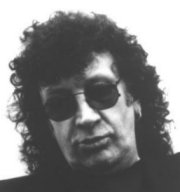 WHAT ME WORRY?
No, I haven’t gone back into to hiding, although there have been moments when the temptation has been quite powerful. The reality was that I spent most of the weekend engaged in considerable domestic reorganization, which gave me time – while filing and bagging and dumping, and moving desks and bookcases, and reorganizing all the wiring, that goes with such things – to attempt to wrap my aching head around what the fuck is going on. I mean, on Friday, the FBI raided the CIA. Shall I say it again? The FBI raided the CIA! Not even The X-Files every came up with that kinda of scenario. And now Bush wants to send troops that he hasn’t got to defend the Southern Border. This is fucking insanity. Who’s advising the fool now? Michelle Malkin? Okay, so back in the Reagan era there was that hoo-ha about the Sandinistas invading Texas, but Reagan never actually did anything about it except to keep on supporting the Contra cocaine trade. If this house of cards isn’t collapsing, entropy is sure gnawing on the hubris.

The secret word is Duh