HOW GODZILLA SUNK THE TITANIC 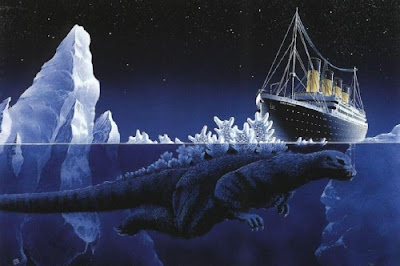 I fear this is one of those days when I need to resort to visual images – but this is one hell of an image. 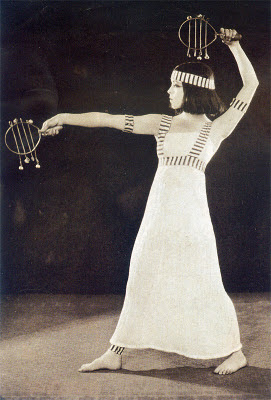 The efforts of Nefertiti Frozdick to integrate the principles of Nicola Tesla with those of Amon Ra were, to say the least, odd.
Posted by Mick at 10/07/2011 09:18:00 AM No comments: 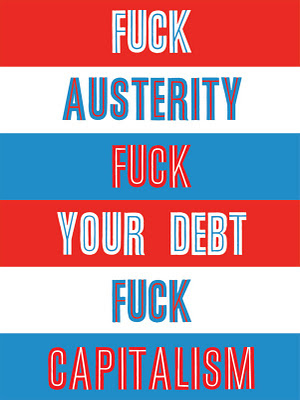 Since we’re saddled with a Blogger offensive content warning anyway, we might as well make good use of it and tell it exactly as it is.
Posted by Mick at 10/07/2011 09:11:00 AM No comments: 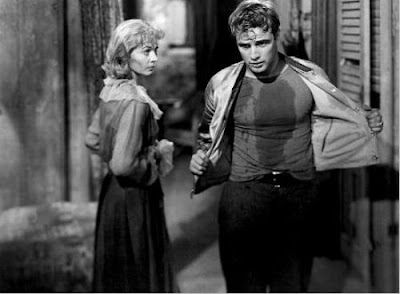 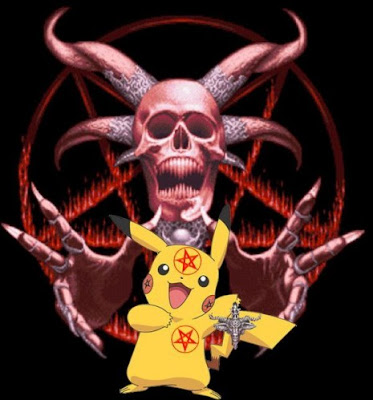 I stole this from Dangerous Minds because it too good to pass up, plus I figured we all need to know the truth if Pikachu is indeed the Spawn of Satan. I spent too much TV time back in the 20th century trying to figure out Pokémon to really no avail. Now I apparently know I can only wonder I feel? 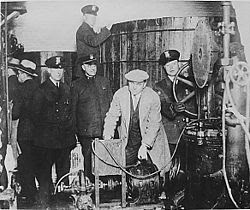 And talking about how I or it feels – and having lived under recreational drug prohibition for my entire long life, I have often wondered how it must have felt to wake up on that dire morning of January 16, 1919 and face the reality there was no more legal alcohol. Now our pals at Delancey Place fill us in…

"The streets of San Francisco were jammed. A frenzy of cars, trucks, wagons, and every other imaginable form of conveyance crisscrossed the town and battled its steepest hills. Porches, staircase landings, and sidewalks were piled high with boxes and crates delivered on the last possible day before trans- porting their contents would become illegal. The next morning, the Chronicle reported that people whose beer, liquor, and wine had not arrived by midnight were left to stand in their doorways 'with haggard faces and glittering eyes.' Just two weeks earlier, on the last New Year's Eve before Prohibition, frantic celebrations had convulsed the city's hotels and private clubs, its neighborhood taverns and wharf side saloons. It was a spasm of desperate joy fueled, said the Chronicle, by great quantities of 'bottled sunshine' liberated from 'cellars, club lockers, bank vaults, safety deposit boxes and other hiding places.' Now, on January 16, the sunshine was surrendering to darkness. ..."There were of course those who welcomed the day. The crusaders who had struggled for decades to place Prohibition in the Constitution celebrated with rallies and prayer sessions and ritual interments of effigies representing John Barleycorn, the symbolic proxy for alcohol's evils. No one marked the day as fervently as evangelist Billy Sunday, who conducted a revival meeting in Norfolk, Virginia. Ten thousand grateful people jammed Sunday's enormous tabernacle to hear him announce the death of liquor and reveal the advent of an earthly paradise. 'The reign of tears is over,' Sunday proclaimed. 'The slums will soon be only a memory. We will turn our prisons into factories and our jails into storehouses and corncribs. Men will walk upright now, women will smile, and the children will laugh. Hell will be forever for rent.” From Last Call: The Rise and Fall of Prohibition by Daniel Okrent (Scribner) 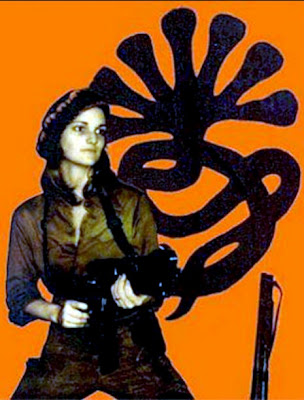 WHAT MORE NEEDS TO BE SAID? 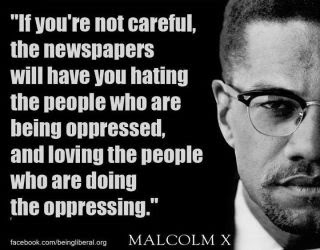 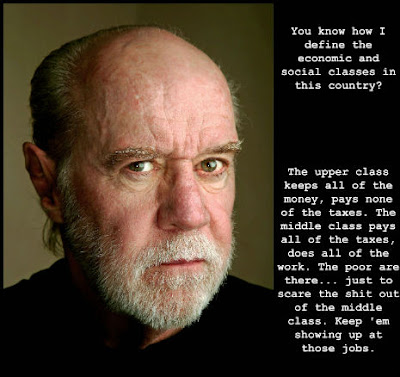 Dare we think this is finally the change?

“In 2009, President Obama told a group of 13 bankers "my administration is the only thing between you and the pitchforks." Now the pitchforks are being tuned. It hasn't escaped notice of the 99% that while 1,000 top officers were jailed after the Savings and Loan debacle, not a single bankers has been jailed for their role in collapsing the global economy. The only firm really punished in the entire affair was Lehman Brothers, allowed to fail by Bush's Treasury Secretary Hank Paulson. When Obama took over, he failed to crack down on Wall Street, he failed to even tag the Banksters as the culprits for the global economic meltdown. Rather he praised Goldman Sach's LLoyd Blankfein and JP Morgan Chase's Jamie Dimon as friends and "savvy businessmen." Into the void, stepped the GOP who made huge gains at the federal and state level in 2010. Never shy, the GOP stepped right up to name the culprits -- us. Now in states like Wisconsin, Ohio, Michigan, teachers, firefighters, nurses and other public workers are fighting for their lives -- in utter disbelief that they are being blamed as the cause of the economic downturn. The poor, the elderly and working families are being asked to pay more to close state budget shortfalls, while radical governors shell out billions in tax breaks. The young people in Zuccotti are standing up to say enough is enough.” (Click here for the whole story) 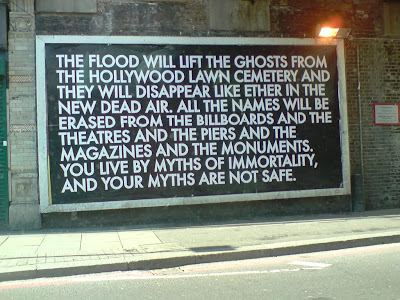 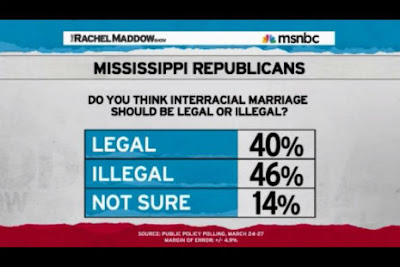 (Back By Popular Demand) SPACE OPERA 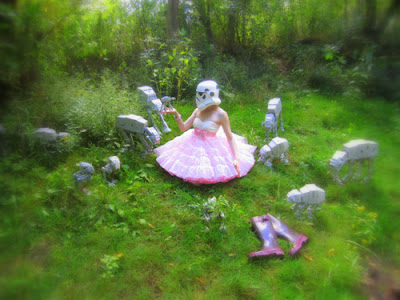 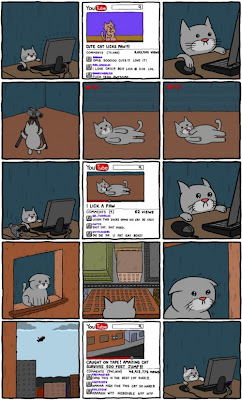 It’s a busy day and this comment on the problems of going viral will have to hold the continuity until tomorrow. (Click image to enlarge.) 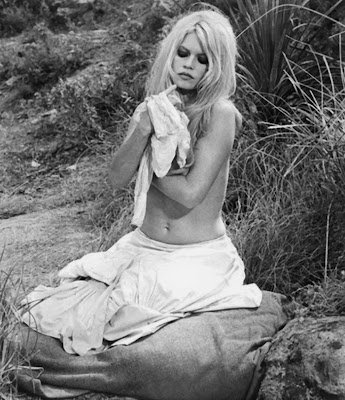 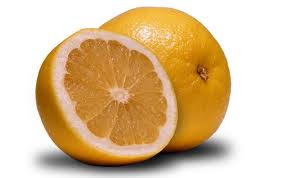 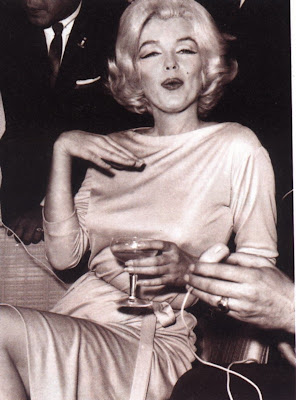 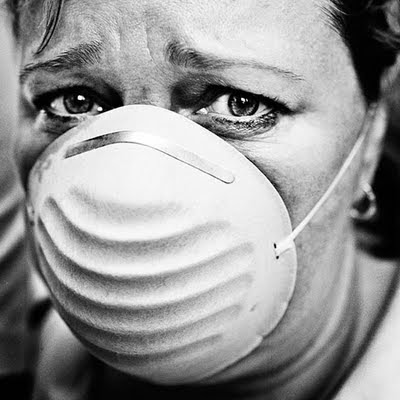 EMBRACE ME, MY SWEET EMBRACEABLE YOU 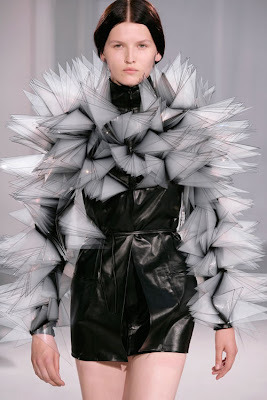