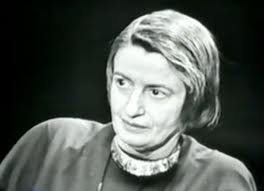 I had assumed Ayn Rand was merely dangerous and maybe self-obsessed to the point of psychosis. As it turns out – and according to Robert Anton Wilson in his book Cosmic Trigger Vol II -- she was consistently loaded to the gills on amphetamine…

“The first new dogmatism I embraced after rejecting the Marxist BS (belief system) was Ayn Rand’s philosophy (not yet called Objectivism in those days.) _The Fountainhead_ had exactly the appeal for me that it has retained, decade after decade, with alienated adolescents of all ages. (The average youthful reader of _Thus Spake Zarathustra_ decides he is the Superman, and the average youthful Randroid decides she is an Alienated Super Genius.) Like most Randroids, I went around for a few years mindlessly parroting all the Rand dogma and imagining I was an ‘individualist.’
“Some years later, after becoming a published writer, I actually was invited to meet Ayn Rand once. (I was ‘summoned to the Presence,’ as Arlen said.) I confessed my doubts about certain Rand dogmas and was Cast Out Into the Darkness forever to wail and gnash my teeth in the Realm of Thud. It was weird. I thought the Trots and Catholic priests were dogmatic, but Ayn Rand made both groups look like models of tolerance by comparison. “I thought she was a clinical paranoid. It was nearly 30 years later that I found out Rand was merely on Speed all the time, which creates an effect so much like paranoia that even trained clinicians cannot always tell the difference, and some even claim there is no difference.”

Click here for Motorhead (I wrote the lyrics to this, BTW) 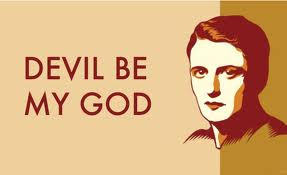 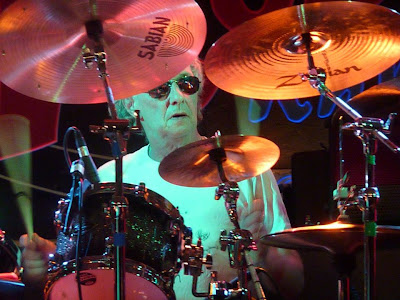 The torrential rain in Wolverhampton – described by Russell Hunter (above) as “biblical” – cut into the size of the crowd, but those who were there at the Robin 2 were seriously hardcore. A Facebook pal calling himself Turner D. Century describes the show below. (Although we do have one memo to Turner. We like our guitar solos! We like them a lot.)

“No encore and a singular failure of the White Panther massive to materialise in Bilston couldn't diminish the realisation that Mr. Farren needs only to BE to send a ripple across the seismograph of the underthecounterculture; the fella sucks up kulturpolitik and expels greatness like a wide bore blazooka spraying archly considered shrapnel into the underbelly of the beast. New tune Cocaine and Gunpowder hardwires the band into nostalgia-shucking nowness and sits well next to the undeniably anthemic wade of Billy The Monster. Where were you the night The Deviants rolled into town they'll ask...and if you can't show the seat-mounted imprint of the size 12 of legend, the nametakers and ass-kickers will laugh you straight out of Valhalla...”
Posted by Mick at 6/08/2012 09:38:00 AM 2 comments:

BUT WE ALSO HAVE BAD NEWS 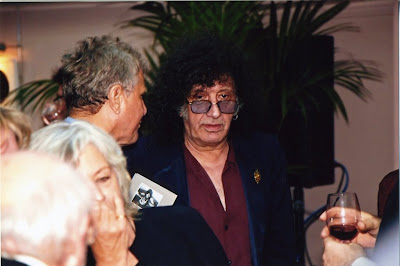 Next week the Deviants were supposed to play the Shepherds Bush Empire along with our old pal John Sinclair, Howard Marks, and the lovely Sonja Kristina (below), among others. A couple of days ago, however, we were informed by promoter Ian Grant – without any real explanation – that the show was cancelled. This was the second time Ian’s shot a show of this kind from under us, and, just to compound our dissatisfaction, we had actually learned unofficially of the cancellation from our friend Yukiko in Tokyo a week earlier. It all makes me wonder about bloody promoters. As artists, we work very hard, we create, we rehearse, we do everything we can to improve our work. To stick something up on the web with a Facebook link and hope the crowds will flock seems hardly promotional. Maybe the secret word is lazy.
Posted by Mick at 6/08/2012 09:34:00 AM 5 comments:

DO YOU WONDER WE WERE DISAPPOINTED? 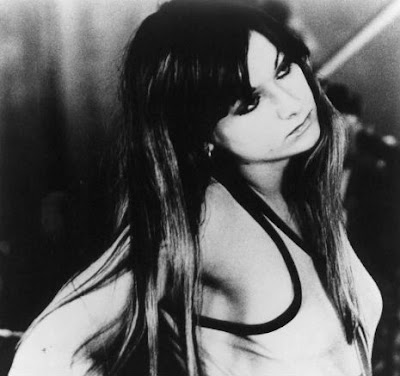 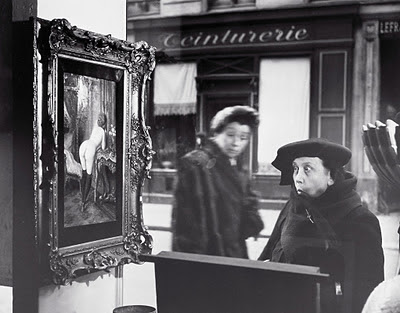 UNCLE JOE WAS IRRESISTIBLE TO GIRLS 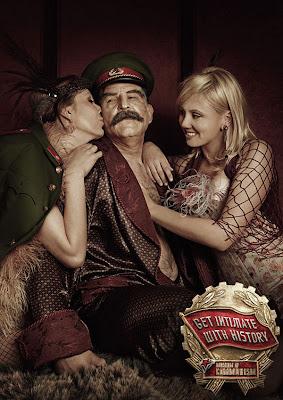 I BIT THE HANDLER (but I did not bite the Deity) 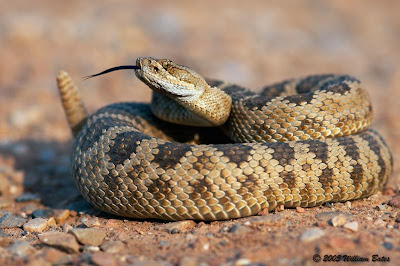 I have tried not to think too much about Pentecostal snake handling. I preferred to pass by on the other side, accepting that, like The Rapture, it was just another obscure biblical reference blown out of all proportion by folks who’ve been drinking corn squeezings out in the hills for far too long while simultaneously immersed in a diminishing Deliverance gene pool. It also seemed like one more unfortunate conformation of that theological view of the USA as the four century dumping grown for all the religious nut, obsessive and psychos from the Old World. When, however, our buddy Richard at Dangerous Minds tells us a snake has turned around and bitten the handler, I sit up and take notice.

“Mack Wolford, a flamboyant Pentecostal pastor from West Virginia whose serpent-handling talents were profiled last November in The Washington Post Magazine, hoped the outdoor service he had planned for Sunday at an isolated state park would be a “homecoming like the old days,” full of folks speaking in tongues, handling snakes and having a “great time.” But it was not the sort of homecoming he foresaw.
Instead, Wolford, who turned 44 the previous day, was bitten by a rattlesnake he owned for years. He died late Sunday. Mark Randall “Mack” Wolford was known all over Appalachia as a daring man of conviction. He believed that the Bible mandates that Christians handle serpents to test their faith in God — and that, if they are bitten, they trust in God alone to heal them. He and other adherents cited Mark 16:17-18 as the reason for their practice: “And these signs will follow those who believe: in My name they will cast out demons; they will speak with new tongues; they will take up serpents; and if they drink anything deadly, it will by no means hurt them; they will lay their hands on the sick, and they will recover.” 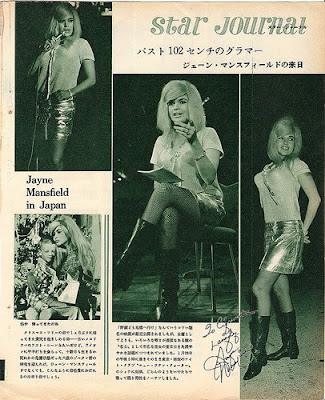 STILL LIFE WITH A MACHINE GUN 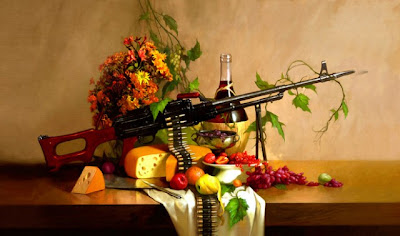 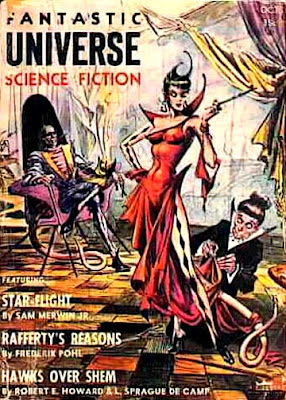 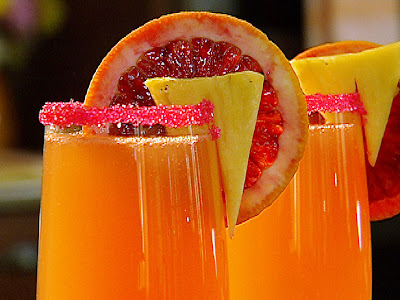 It’s been a short week on Doc40 as June busts, the tuna in the Pacific turn radioactive, the relentless Jubilee grinds on with all the false luster of a counterfeit gem, and hiding under the bed is a cheap but easy metaphor in a world where greed-driven and wholly unprincipled market manipulators and petulant bankers yet again run us into the ground and Goldman Sachs have the gall to actually advertise their spurious wonder on my Gmail page. While, at the same time, a constant media drumbeat of evil tidings drive the already daunted to depression and worse, and I worry that, even in my decrepitude, I am not able to more which is why, when the following showed up on Facebook from a friend called Nick I felt considerably cheered…

"From the comforting/alarming presence of the Deviants back in the day to the aspirational ID with the DNA Cowboys whose jouissance pierced the gloom of the merseyside methadome in which we dwelt (courtesy of the DHSS) - a simple message of thanks. You gave us (what's proved to be well-founded) hope that our creativity could be more than a source of shame."

But if you believe I’m drinking lady-looking mimosas for breakfast, please think again. 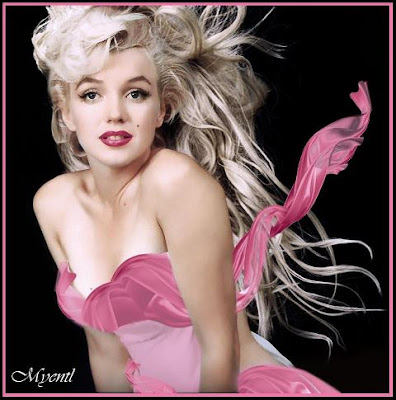 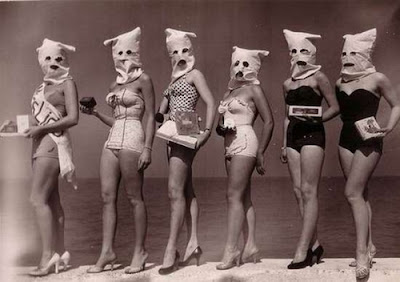 WHAT MORE COULD A POOR BOY NEED? 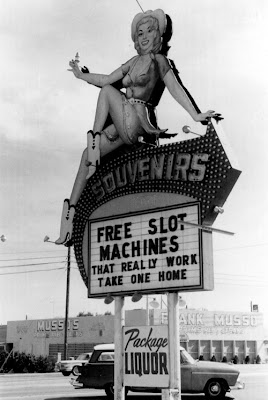 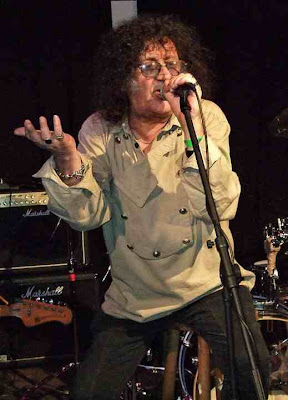 Wednesday June 6th – the anniversary of D-Day – The Deviants (amazing survivors of the original Deviants and Pink Fairies) will be playing the Robin 2 in Bilston. Click here for details and tickets.
Posted by Mick at 6/03/2012 10:46:00 AM 1 comment:
Newer Posts Older Posts Home
Subscribe to: Posts (Atom)