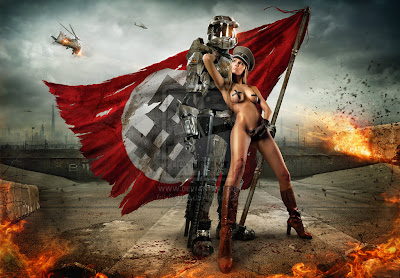 Earlier, I noted on Facebook about the New World Order that “They are with us now. They have seized power. Except they no longer play the steam punk-Nazi sado-masochistic threatening romance. They come in expensive two button suits and blue ties – except of course Merkel and Hillary “ The lesson has clearly been learned everywhere except maybe North Korea that the old-school, Josef Goebbels/Busby Berkeley fascist display no long plays in the Brave New World of Goldman Sachs, Monsanto and the IMF. This would seem to have been bequeathed to the psychotic adolescent wet dream substrata of skinhead and madly right visor-goths. So do we ignore this jerk-off, post-Frazetta posturing as nothing more than teen-boy confusion inadequacy and just sell them more Saw movies and chop shop apocalypse video games? Hell, no. These are the future drone fodder and riot squads. They will be the ones finally getting their rocks off behind the guns and clubs, the tasers and the gas. Don’t turn your back on them. 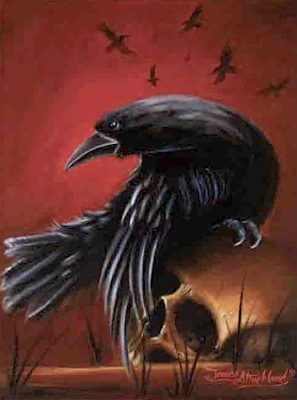 WHAT DO YOU EXPECT? THEY HAVE US TO DEAL WITH. 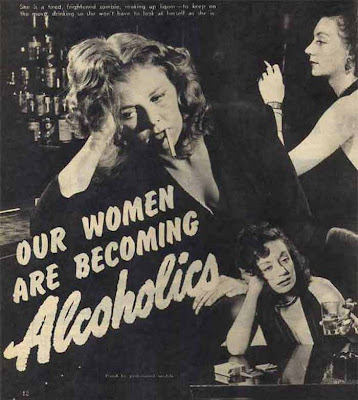 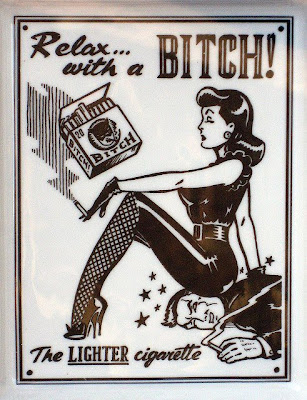 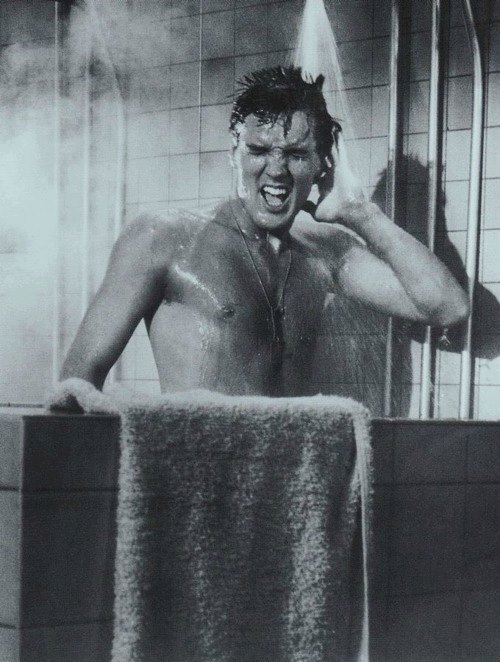