In this week’s LA CityBeat, I have written a quite uncharacteristic love letter to Barack Obama. (Photo by Steve Appleford)
And let’s also face reality. What the fuck is happening to the bees of the USA? 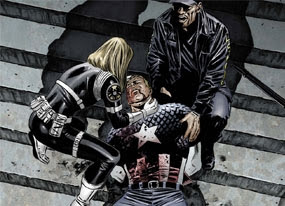 As it came in, hot off the wire, to a stunned populace...

"Eyewitness reports claim that the initial bullet, tagging Rogers in the shoulder, came from a sniper perched atop or in one of the buildings adjacent to the Federal Courthouse. Several other shots were fired during the ensuing commotion -- hitting Rogers in the chest and stomach--but witnesses fleeing the scene, as well as the U.S. Marshals who were escorting Rogers, have stated there was only one sniper shot fired."
Massive and highly complex conspiracies theories and a movie by Oliver Stone are expected to follow.
The secret word is Bucky
CRYPTIQUE -- The ides of March came early this year.
Posted by Mick at 3/07/2007 06:58:00 PM 8 comments: 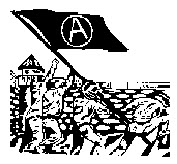 ...and how many more to go? We've had few enough moments of unseemly glee of late so let's enjoy this one while we can. Remember, a sweater starts unravelling with but a single thread. Maybe we'll see all the bastards doing the perp walk before both epic and epoch end.
But the secret word is Pardon
Posted by Mick at 3/06/2007 07:49:00 PM No comments:

I BROKE MY PROMISE ON COULTER 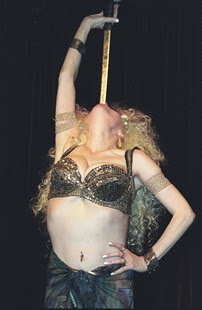 Ann Coulter addressing the Conservative Political Action Conference in Washington: "I was going to have a few comments on the other Democratic presidential candidate John Edwards, but it turns out you have to go into rehab if you use the word 'faggot’."

Last Wednesday I broke a silent vow I had made a few months earlier that I would never mention Ann Coulter’s name in print again. As one TV head put it earlier today – “the woman needs constant publicity like a tapeworm needs a large intestine in which to live.” I was of so much the same opinion that I decided simply to declare her a non-person and get on with my life and style. But then she pissed me off with her “global warming is a fabrication of the liberal elite” and I slipped and slapped at her in passing. Which was a mistake. The only way to eliminate the bitch – short of gasoline-fueled auto-da-fe -- is totally to ignore her. Especially now her shtick seems have been rendered down to just-plain-evil fag baiting, like she was Julius Streicher in drag. Thus I will attempt never again to acknowledge her existence unless she is actually in my cross hairs. (And I do wish some of my "progressive" comrades would knock off this "is Coulter a man?" shit. I frankly find it as homophobic as her own nonsense.

The above picture is not Ann Coulter. It is Natasha Queen of Swords, a woman who practices a useful, historic, and honorable profession. (Thanks Valerie)

CRYPTIQUE – Chasing a toaster through a hurricane.

The secret word is Vomit

THE RAYGUN OF THE FUTURE 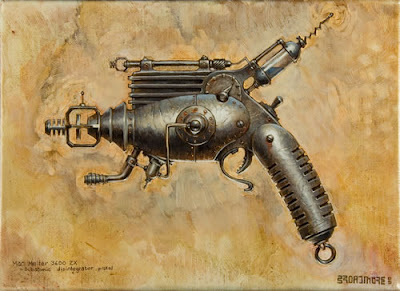 As many of you may already know and some may have surmised, I have this attraction to rayguns. About the same time as I was learning to crawl (or possibly shoplift) the first rayguns started coming on the market – Flash Gordon/Dan Dare numbers made from pressed tin or plastic, either cap or squirt guns, or with sparking friction mechanisms. One of my proudest artifacts is a raygun from the TV series Galaxy Rangers that both HCB and I (and also aeswiren) all scripted. Thus HCB knew what he was doing when he beamed over this link to Dr. Grorbort’s Rayguns, which have to be finest rayguns in the known world. He must also have also known the frustration he was creating with even Dr. Grorbort’s Manmelter priced at around fifteen hundred bucks.

BUT WHAT'S A RAYGUN WITHOUT A ROBOT? 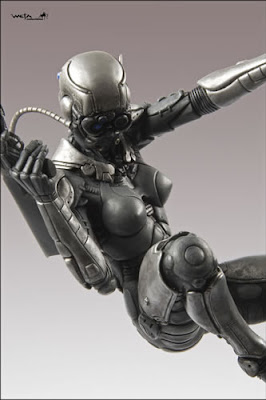 (Breaks into song)
Kissed so hard,
Bruised my lips
Hurts so good my heart just flips
I gotta woman mean as she can be
Sometimes I think she’s almost mean as me

(Actually I don’t, but negotiations are always possible)

The secret word is Doombeam