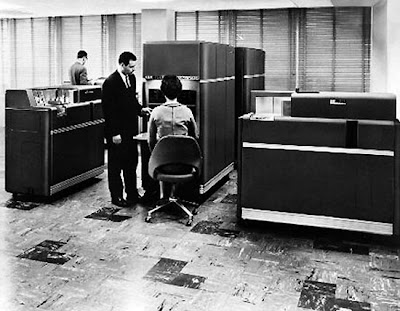 Although I had a rough idea of what’s detailed below I really didn’t know all the fine points of the internet structure, and what I did know was romantically distorted by William Gibson’s cyberspace, Al Gore’s information super highway, and my fanciful own concept of an hallucinatory Interzone electronic souk. Thus, when the flowing shows up from our pals at Delancey Place, I figured I should post it if only to marshal my own grasp of the facts, while I'm trying to figure a way to bring the international banking system to its knees.

"From its inception as a U.S. military funded project in the 1960s, the Internet was designed to solve a particular problem above all else: to ensure the continuity of communications in the face of disaster. Military leaders at the time were concerned that a preemp­tive nuclear attack by the Soviets on U.S. telecommunications hubs could disrupt the chain of command -- and that their own counterstrike orders might never make it from their command bunkers to their in­tended recipients in the missile silos of North Dakota. So they asked the Internet's original engineers to design a system that could sense and automatically divert traffic around the inevitable equipment failures that would accompany any such attack. "The Internet achieves this feat in a simple yet ingenious way: It breaks up every email, web page, and video we transmit into packets of information and forwards them through a labyrinthine network of routers -- specialized network computers that are typically redundantly connected to more than one other node on the network. Each router contains a regularly updated routing table, similar to a local train sched­ule. When a packet of data arrives at a router, this table is consulted and the packet is forwarded in the general direction of its destination. If the best pathway is blocked, congested, or damaged, the routing table is updated accordingly and the packet is diverted along an alternative path­way, where it will meet the next router in its journey, and the process will repeat. A packet containing a typical web search may traverse dozens of Internet routers and links -- and be diverted away from multiple conges­tion points or offline computers -- on the seemingly instantaneous trip between your computer and your favorite website. The highly distributed nature of the routing system ensures that if a malicious hacker were to disrupt a single, randomly chosen computer on the Internet, or even physically blow it up, the network itself would be unlikely to be affected. The routing tables of nearby routers would simply be updated and would send network traffic around the damaged machine. In this way, it's designed to be robust in the face of the antici­pated threat of equipment failure. However, the modern Internet is extremely vulnerable to a form of attack that was unanticipated when it was first invented: the malicious exploitation of the network's open architecture -- not to route around damage, but to engorge it with extra, useless information. This is what Internet spammers, computer worms and viruses, botnets, and distrib­uted denial of service attacks do: They flood the network with empty packets of information, often from multiple sources at once. These del­uges hijack otherwise beneficial features of the network to congest the system and bring a particular computer, central hub, or even the whole network to a standstill. – Why Things Bounce Back – Andrew Zolli & Ann Marie Healy (Free Press) 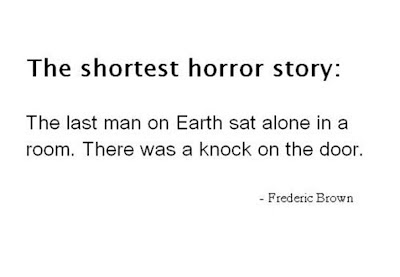 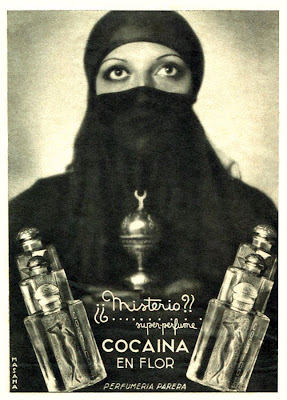 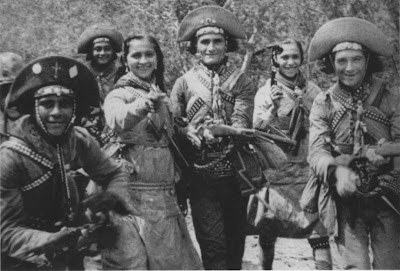 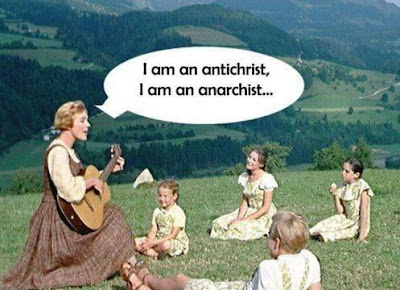 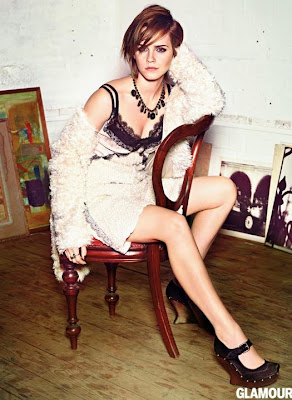