This is Richard Mourdock. I guess he’s a reminder of that they’re out there and they mean it. Mitt Romeny and the Republican Party are tailoring their appeal to the bigots, the ignorant, the fearful and the dangerously stupid.

WASHINGTON -- Indiana GOP U.S. Senate candidate Richard Mourdock declared Tuesday night he opposes aborting pregnancies conceived in rape because "it is something that God intended to happen." Debating Rep. Joe Donnelly (D-Ind.) in their final Senate race showdown, a questioner asked them and Libertarian candidate Andrew Horning to explain their views on abortion. All three said they were anti-abortion. But Mourdock went further, putting himself in territory near Missouri GOP Senate candidate Rep. Todd Akin, the anti-abortion congressman who infamously asserted that women don't get pregnant from "legitimate rape." "The only exception I have to have an abortion is in the case of the life of the mother," said Mourdock, the Tea Party-backed state treasurer. "I struggled with it myself for a long time, but I came to realize life is that gift from God. I think that even when life begins in that horrible situation of rape, that it is something that God intended to happen." (Click here for more) 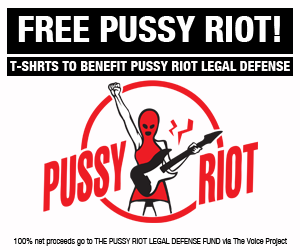 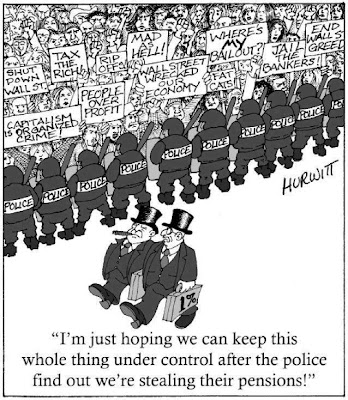 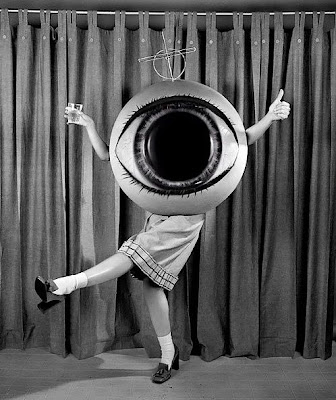 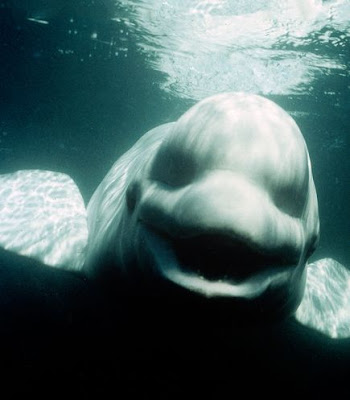 “A Beluga whale named Noc learned to warble in a human voice that was so convincing it fooled a diver into thinking someone was shouting at him to get out of the water, US researchers have revealed. Handlers at the National Marine Mammal Foundation in San Diego heard mumbling in 1984 coming from a tank containing whales and dolphins that sounded like two people chatting far away. It wasn't until one day, after a diver surfaced from the tank and asked: "Who told me to get out?" that researchers realised the garble came from a captive male Beluga whale. For several years they recorded its spontaneous sounds while it was underwater and when it surfaced. An acoustic analysis revealed the human-like sounds were several octaves lower than typical whale calls. The research was published on Monday in the scientific journal Current Biology. The authors wrote that Noc was even able to be trained to "speak" on cue  and they were able to study how he adjusted the pressure and "phonic lips" in his nasal cavities to make sounds much lower than ordinary whale squeals and clicks. "The whale was exposed to speech not only from humans at the surface – it was present at times when divers used surface-to-diver communication equipment. The whale was recognised as the sources of the speech-like sounds when a diver surfaced outside this whale's enclosure and asked: 'Who told me to get out?' Our observations led us to conclude the 'out' which was repeated several times came from Noc. "We interpreted the whale's vocalisations as an attempt to mimic humans." After four years of copying people, Noc reached maturity and apparently either lost the capacity to make human noise or lost interest in doing so. He went back to sounding like a whale, emitting high-pitched noises, and died five years ago.
Dolphins and parrots have been taught to mimic the patterns of human speech, but it is rare for an animal to do it spontaneously. The study is not the first time a whale have been identified making human sounds. Scientists who have studied sounds of white whales in the wild sometimes heard what sounded like shouting children.
Caretakers at the Vancouver Aquarium in Canada once claimed they heard one of the white whales say its name, Lagosi. His other utterances were indistinct and described as a garbled human voice, or someone speaking in Russian or Chinese.”

SELF PROMOTION CAN ONLY BE SHAMELESS 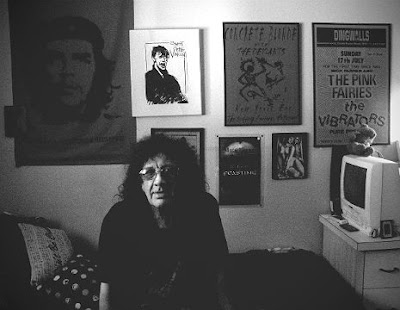 No matter how one pretends to be ivory towered above the fray, the writer with a book out, even a slim novelette, has get down in the marketplace and shill with the rest. (Johnny de Luxe will probably have some snide comments.) My good friends at Dangerous Minds just ran an excerpt which I really appreciate…

“Doc had been set up like a bowling pin. Sub-space gossip about GS-AS Pentecostal Fire Boys with snitches in tow, shaman mumblings from the jungle hinter world of insurrection and planned cannibalism, while much closer to home the ominous silence that follows and envelopes a pariah left him in no doubt that he was being fingered far and wide for Huxley Hahn’s Roman butchery at the notorious Cardinal’s fuck pad. Doc had no idea why he’d been chosen to take the fall – or if the motel interlude at the Red Barn had been a part of a long term setup – but it had clearly been decreed somewhere on the higher floors of Golgotha, and, in consequence, he was royally fucking screwed.” Click here for more 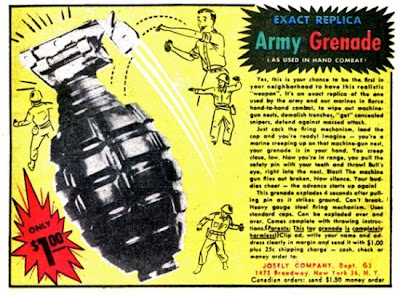 ALL THE NEWS THAT’S FIT 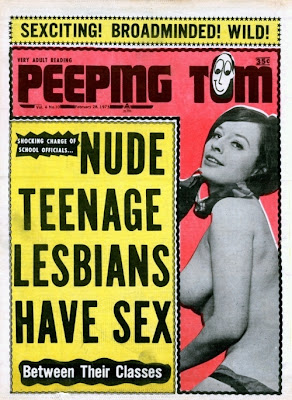 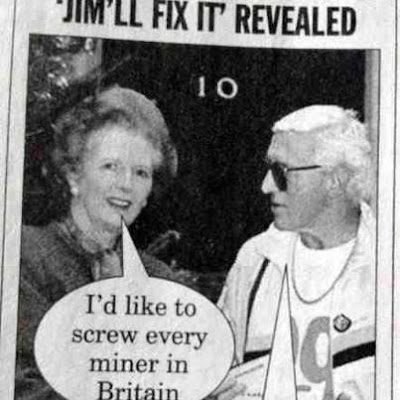 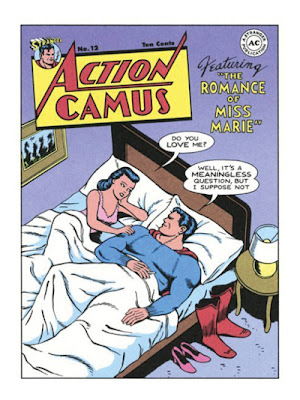 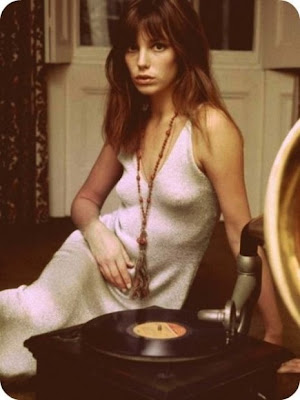