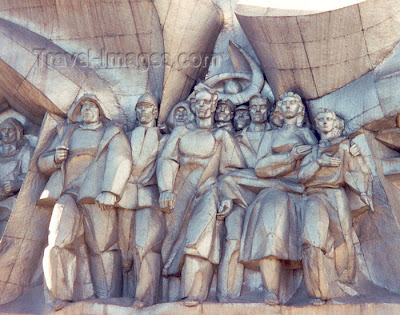 I have a shitload of catching up to do, especially because, in my time of technological challenge, I have not trolled the webs for fun material. I did, however, just post the following on Facebook.

“Isn’t maybe time that we cut through all the details and simply demanded an old school Workers Paradise with free beer and pluocrats dangling from lamposts? (But with maybe more drugs and less Isadora Duncan dancing.) It made revolution so much more simple. We’d have to get it right this time, though.”

I mean, I move back to the UK and student mob actions are on the street and the headlines scream how royalty (Charles and Camilla) were bodily threatened. Lively, right? I have to reflect a little sadly, though, that the confrontation is about funding and how the kids think they’re screwed -- not going the total the jugular and the overthrow of the whole fucking system. Shit, even Greenspan as good as told us 21st capitalism is dead. (No philosphical basis?) Maybe we just need to drive the stake through its vampire heart.

DID SOMEBODY SAY SOMETHING ABOUT THE CHILDREN OF THE REVOLUTION? 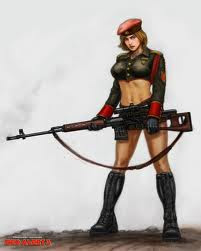 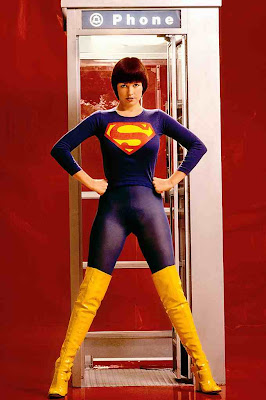 Good news! My broadband is now connected and up to speed, and Doc40 will be easing back into business over the next few days bringing back Marilyn, Bardot, the Frozdicks, Space Opera, and all of the other bizarre obsessions this blog is heir to. In the meantime, I will be playing a set tomorrow night with Tim Rundall and Jaki Windmill at the Inn On The Green off Portobello Road. I’m hoping all our London readers will be there. 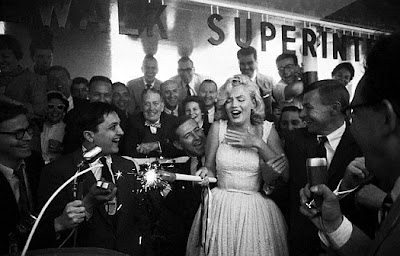