In the this week's media column, I do a lot of of gloating over the new order in Washington. This was written, however, before the unfortunate Senator Johnson had his stroke. (You might, however, notice, when you click to it, that the banner of the LACB webpage is a recruiting ad for the Los Angeles Police Department. Times have certainly changed in the alt press and let no man tell you different.

The secret nostaligia is Oink 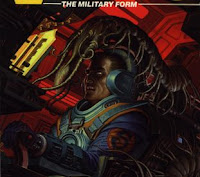 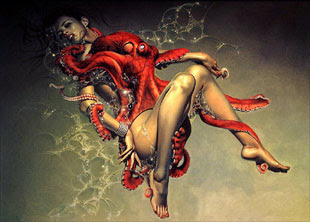 CLIVE THOMPSON & I ARE WORRIED ABOUT OCTOPI
Check out what the man has to say and watch the truly amazing piece of video. If we ever piss them off we're toast.

The secret word is Tentacle

Posted by Mick at 12/14/2006 02:52:00 AM 3 comments:
“CATASTROPHUCK” (or maybe “catastrofuck”)
The night before last, as far as I could tell beneath the beeps, Jon Stewart invented this fine new word. (And talking of beeps when the fuck do Dems take back the FCC swo sanity can be restored to broadcasting and Howard Stern would be back where he belongs on 97.1FM, because Sirius ain’t happening?)
Posted by Mick at 12/14/2006 02:42:00 AM No comments: 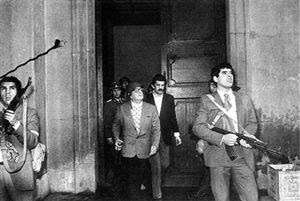 While I still wipe the metaphoric kosmolene from the new computer, and accustom myself to Blogger Beta, MrMR -- while still celebrating the demise of the loathsome Pinochet -- sent us a copy of…

SALVADOR ALLENDE’S LAST SPEECH
Santiago de Chile, 11 September 1973, 9:10 A.M.
This will surely be my last opportunity to address you. The Air Force has bombed the antennas of Radio Magallanes. My words have neither bitterness but disappointment. They should stand as a moral castigation of those who have been traitors to their oaths: Chilean soldiers, titular commanders-in-chief, Admiral Merino, who has designated himself commander of the Navy, even more señor Mendoza, the cringing general who only yesterday manifested his fidelity and loyalty to the Government, and who also has named himself Director General of the Carabineros. In the face of these deeds it only falls to me to say to the workers: I shall not resign!
Standing at a historic point, I will repay with my life the loyalty of the people. And I say to you that I am certain that the seed we have surrendered into the worthy conscience of thousands and thousands of Chileans, will not be able to be reaped at one stroke. They have the power, they can make us their vassals, but not stop the social processes, neither by crime nor by force. History is ours and is made by the people.
Workers of my Nation: I want to thank you for the loyalty you have always had, the confidence you placed in a man who only was the interperter of great yearnings for justice, who pledged his word to respect the Constitution and the law, and who did so. In this final moment, the last in which I will be able to address myself to you, I want you to take advantage of the lesson: foreign capital, imperialism, united with reaction, created the climate for the Armed Forces to break their tradition, that which they were taught by general Schneider which was reaffirmed by commander Araya, victims of the same social sector that today will be be expecting with an alien hand to reconquer the power to continue defending their profits and their privileges.
I address myself to you, above all to the modest woman of our land, to the campesina who believed in us, the mother who knew of our concern for the children. I address myself to the professionals of the Nation, to the patriotic professionals who continued working against the sedition overseen by their professional academies, classist academies that also defended the advantages of a capitalist society.
I address myself to the youth, to those who sang and who brought their happiness and their spirit to the fight. I address myself to the man of Chile, to the worker, to the campesino, to the intellectual, to those who will be percecuted, because in our country fascism has now been present for several hours; in the terrorist assassinations, blowing up the bridges, cutting the railways, destroying the oil and gas pipelines, in the face of the silence of those who had the obligation to behave.
They are in jeopardy. History will judge them.
Radio Magallanes will surely be silenced and the tranquil metal of my voice will no longer reach you. It is not important. You will continue to hear it. I will always be together with you. At least my memory will be that of an upright man who was loyal to the Nation.
The people ought to defend themselves, but not sacrifice themselves. The people ought not let themselves be subdued or persecuted, but neither should they humble themselves.
Workers of my Nation, I have faith in Chile and its destiny. Other men will go beyond this gray and bitter moment when treason tries to impose itself upon us. Continue to know that, much sooner than later, we will reopen the great promenades down which free men pass, to construct a better society.
Long live Chile! Long live the people! Long live the workers!
These are my last words and I have certainty that my sacrifice will not be in vain, I have certainty that, at the least, I will be a moral lesson to castigate felony, cowardice, and treason.

The secret word is Kissinger 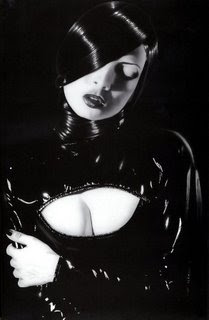 "He s-o-o-o bores us with his technological complaints." 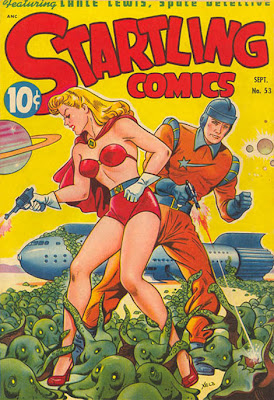 THE DOC HAS PROBLEMS

Okay, so I'm breaking in new computer and I don't have the old cookies, and, at the same time, blogger beta has been introduced. It wants me to sign in 29 times before I can post and the template has gone weird with all the achives, the antique message board etc. all having sunk to the bottom of the scroll-down. So I'm floundering here (although these things have habit of righting thmselves.) I'd wellcome any feedback that's going. The email is byron4d@msn.com
Posted by Mick at 12/11/2006 02:15:00 AM No comments:
Newer Posts Older Posts Home
Subscribe to: Posts (Atom)