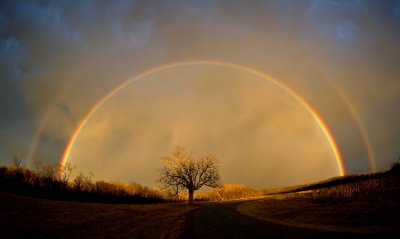 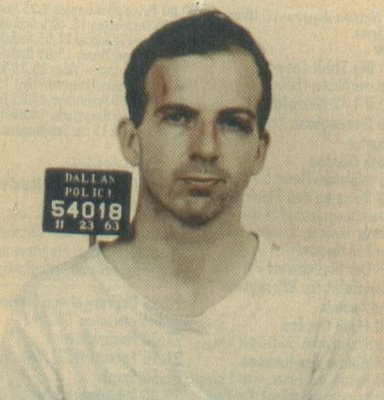 AND HOW CAN WE PREPARE FOR THANKSGIVING WITHOUT ALSO RECALLING...
that this is the forty-third anniversary of the killing of JFK? Which, for my money, was the start of the current 20th/21st century shit cycle

And a great pitce of film from Doug the Bass who remarks, "I think it was Gore Vidal who said "having no talent is no longer enough...
http://www.youtube.com/watch?v=JzqumbhfxRo

And here are the lyrics of one generally accepted version of the song "Stagolee" which I reproduce just because HCB sent it...
I was standin' on the corner
When I heard my bulldog bark;
He was barkin' at the two mens
ho gamblin' in the dark.
It was Stagolee and Billy,
Two men who gamble' late,
Stagolee throw seven,
Billy swore that he throwed eight.
Stagolee told Billy,
"I can't let you go with that;
You have won my money
And my brand new Stetson hat."
Stagolee went home,
And got his forty-four,
Says, "I'm goin' to the bar room,
To pay the debt I owe."
Stagolee went to the bar room,
Stood four feet from the door
Didn't nobody know when he
Pulled his forty-four.
Stagolee found Billy,
"Oh please don't take my life!
I got three little children,
And a very sick little wife."
Stagolee shot Billy,
Oh he shot that boy so fas'
That the bullet came through him,
And broke my window glass.
Some folks don't believe,
Oh Lord that Billy dead
You don't believe he gone,
Jus' look what a hole in his head.

And, with those last two lines, we kinda get back to JFK

I suppose the secret word is Gobble 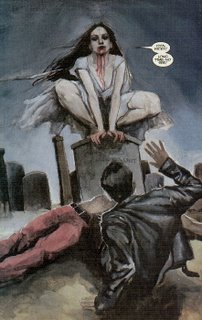 "It’s Micky, darling. I haven’t been gone that long."

DRAINED BY THE CONSIDERATIONS OF COMMERCE, I MANAGED TO FIND MY WAY BACK
After one final 27 hour end-run that left me hardly able to tell if it was Saturday or quarter to three on Venus, I finally hung up my guns on the commercial fix-up project that has demanded so much of my time, concentration and literary heavy lifting to temporary abeyance of so much else including Doc40. And without a single cigarette. (Although doubtless emails will arrive from a copy editor who has either observed my genuine errors or is at least justifying his or her existence. And you all know how I can make errors when I’m excited or tired. Thimk about it it.) Thus – to paraphrase the Venerable Old Dylan, I am now wholly totally free to do anything I wish to do but die, which leaves me simultaneously both excited and daunted. It’s like the final phase of Let’s Make A Deal. Wadda ya want, Doc? Door #1? Door #2? or Door #3? In response to mighty cosmic Monty Hall, I cry gimmee all three, motherfucker. Even the one with the goddamned goat. Because, the time ain’t tall if on time you depend. Too much business is bad for you baby (now where the fuck did that come from? Moby Grape?") and I know that the only hope of salvation is to let the consciousness stream, and hope some kind person shows up with the money and a bucket. Music in the cafes at night and revolution on the stairs? The privateer Santa Anna whispers in my sleeping ear. Oh, dear me, yessss my precioussss. Less would scarcely be worthy. Instinct rides me to quest into the abyss, and plumb the fun of the unknown lightning. Nicola Tesla, rescue me! (And, oh yeah, I’m about to start infusing my own absinthe. Figure that’s the only way to get it up the full metropagan emerald vision-strength.)
So, over the next few days I gotta take a lotta baths and, between naps, catch up with all the links and gags and pointers to subversion that have backed up while I was plying the weaver’s trade. And also give my word as a gentleman, I’ll write the final episode of the Yancey Slide serial. And make it really good.

So the secret word is Swashbuckling

And now let’s get on with it, he muttered to himself, doggedly groping for his Katana . 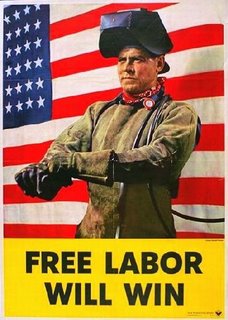 ALTHOUGH THIS I S NOT TO SAY THAT I’M NOT KEEPING A HIGHLY WATCHFUL EYE ON THE REPUBLICANS
Because if all those sons of bitches just keep on positioning themselves for the constant election and doing their best to fuck with any practical solutions, we are in unthinkable trouble.
It’s going to take a whole mess of finesse to get out of Iraq with quantumizing the chaos, and starting a full scale Sunni, Shi-ite red-hot jihad plus the fall of the House of Saud, all over what’s left of the oil. This is trickier than 1914, and with a whole lot more fire power. Especially if it really starts to turn sour, because then it will become increasingly hard to persuade the Israelis to keep their nukes holstered. The room’s full of gasoline and these sonsofbitches are playing flick the Zippo. Let’s just repeal the 22nd amendment and let Bill fucking Clinton run in ‘08 because that might at least give us a whisper of a prayer of a chance.

My CityBeat election night tale is still worth a read...