DID YOU EVER FEEL... 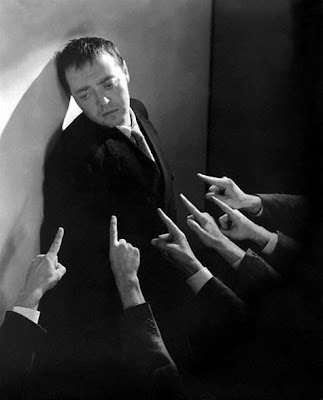 People have more than once made me aware that I am supposedly famous for my paranoia. On the other hand, a close friend once declared that as time passed and, we hope, mellowed all things, my legendary paranoia retreated to the level of a “friendly old dog that follows you anywhere.” In my own defense, I can only say that I am not sure where expecting the unexpected ends and paranoia begins. I guess somewhere at the frontiers of the psychotic state. (“There are no trials inside the Gates of Eden.”) I also wonder if it is truly paranoid to peer into the anomalies of the JFK assassination, the Jonestown Kool Aid mass suicide, or the 911 attacks? And most times I thought they were out to get me, they actually were. And what about this Yisrayl 'Buffalo Bill' Hawkins, in the following news report sent by Elf Hellion, how does he feel this morning when his predicted nuclear war failed to materialize and the wrath of people called Hawkins became palpable?

"Nuclear war will begin next Thursday, June 12, or sooner, according to the latest prediction of self-proclaimed prophet Yisrayl 'Buffalo Bill' Hawkins, the founder of a religious sect in Abilene, Texas. Hundreds of truck trailers have been loaded with food and water on the group's 44-acre compound, in preparation for the coming war. Everything that he preaches has to do with people buying something," said former House of Yahweh elder David Als of New York City. Like many of the his followers, Als actually legally changed his last name to Hawkins because he became convinced that only those named Hawkins would be saved.”

The secret name is K

DID YOU MISS ME WHILE I WAS IN RETRO ORBIT? 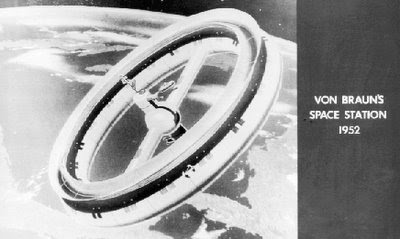 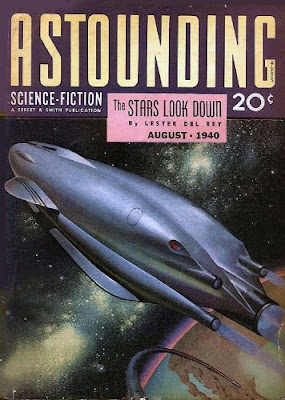 The Doc has been in the deep space of hellhound recall and failing life support. (Only in the Age of Bush could one be constantly overworked and constantly broke.) I was, however, forced to return to this quadrant of reality when Valerie sent me this clip from New Scientist with the absurd and maybe dangerous news that our first transmission to possibly inhabited planets will be a Doritos commercial.

"It could be the longest commercial break in history. Over a six-hour period this morning, high-powered radars in the Arctic Circle broadcast an advertisement into space for the first time.
The advertisement, for Doritos tortilla chips, was being directed towards a solar system in the Ursa Major constellation, just 42 light years from Earth. The solar system contains a habitable zone, and could host an Earth-like planet and extraterrestrial life." (For the whole story)