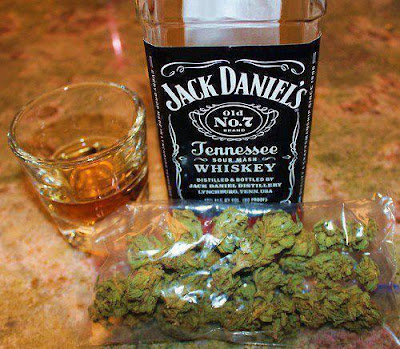 Beats the hell out of toast and marmalade or eggs and bacon. What can I say? After this lot I won’t say a word. I probably won’t write. I may not even walk. But I will feel no pain. So lets; all listen to Buddy Holly Take 11. Click here. 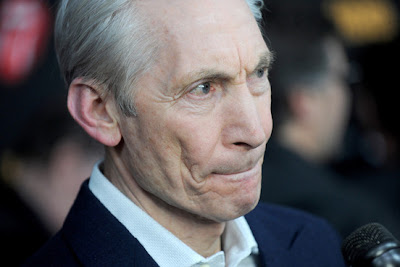 “I don't want to do it. Everyone else does. I don't like playing outdoors, and I certainly don't like festivals. I've always thought they're nothing to do with playing. Playing is what I'm doing at the weekend (1). That's how I was brought up. But that's me, personally. When you're a band … you do anything and everything. But Glastonbury, it's old hat really. I never liked the hippy thing to start with. It's not what I'd like to do for a weekend, I can tell you.” Click here for more.

Click here for the Rolling Stones being implausibly psychedelic 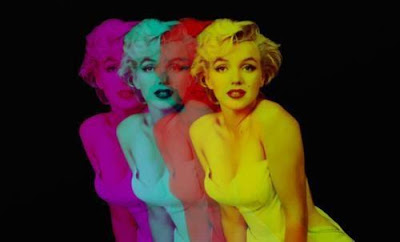 YOU EVER HAVE ONE OF THOSE WEEKENDSD? 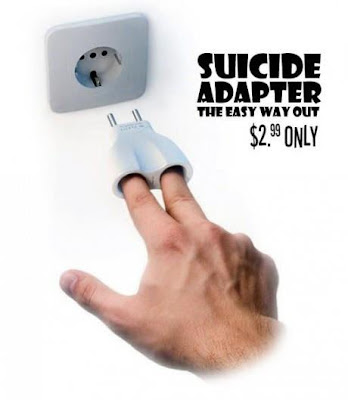 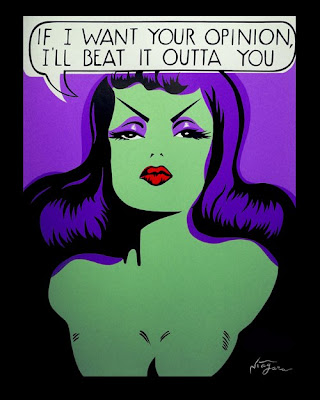 YOU WILL ALSO NEED TO STRAP IN 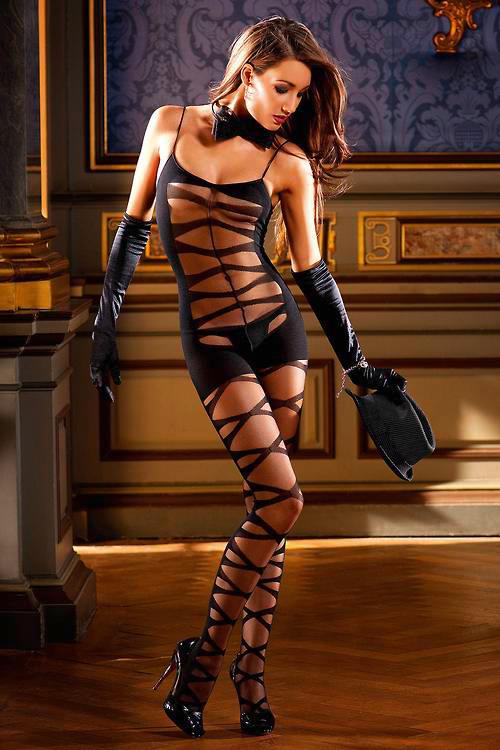 FRIDAY? NOT SO GOOD 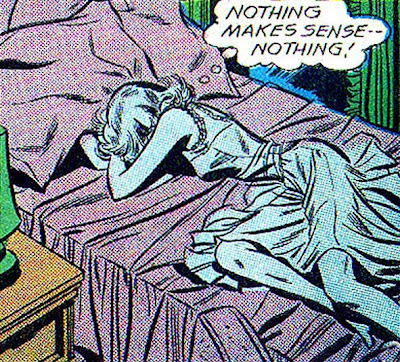 Just so you don’t get the idea that this is another dose of “why I left America” let’s start this uneasy Friday by noting that its fucking freezing here in Brighton, The daffodils have died when they should being doing a full flying Wordsworth and I suspect the Greenland Pump has collapsed and the Gulf Stream is history, but they don’t know how to break it to us that England’s green and pleasant is headed for tundra. But we can’t stay away from the USA. Here’s a nation in which 50% of the population believe that Universe was created 6000 some years ago and 4% believe that shape-shifting reptilian people control our world by taking on human form and gaining political power to manipulate our societies, and we watch as they strap on their guns for a thermo nuclear High Noon showdown with a Kim Jong-un, the manchild nitwit with a daddy complex and nukes in his toy box.. A recent study revealed our American cousins may be madder than even I suspected and I lived among them for a very long time. It’s not the low numbers that worry me. It’s the high ones by default.
.
"Did we ever really land on the moon? 7% of those surveyed said they thought Neil Armstrong and Buzz Aldrin took not one giant leap.
Is Osama bin Laden still out there? Well, the vast majority of respondents here thought not. But 11% aren't quite sure.
Was the CIA "instrumental" in dealing crack cocaine into America's inner cities in the 1980s? 14% of respondents say yes.
Does the media or government add "secret mind-controlling technology" to television broadcasts? 15% of those surveyed think Brian Williams and the rest are up to something more nefarious than just delivering the nightly news.
Do you think President Obama is the antichrist? 13% of registered American voters surveyed think so while another 13% are not sure. The polling firm didn't stop with the more outlandish beliefs, however. The survey also covered some political conspiracy theories that are a bit more in the mainstream.
Do you believe the Bush administration intentionally misled the U.S. about weapons of mass destruction in Iraq to promote the war? 44% of respondents said yes; 45% said no.
Do you believe Saddam Hussein was involved in 9/11? 28% of respondents thought he was, while 51% thought he wasn't.
Did Lee Harvey Oswald act alone in the assassination of President John F. Kennedy? Only 25% of those surveyed thought he acted alone. 51% thought there was a larger conspiracy.
Is global warming a hoax? 37% of respondents said it is, 51% think it is not.
And, of course: Do you believe that a "secretive power elite with a globalist agenda is conspiring to eventually rule the world through an authoritarian world government, or New World Order?" Surprisingly, 28% of those surveyed said yes."

The secret word is Worry 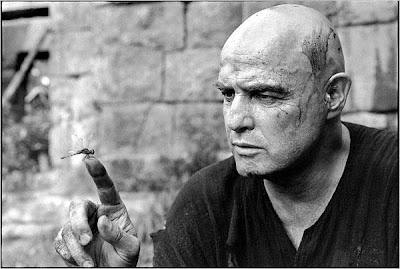 “We train young men to drop fire on people, but their commanders won't allow them to write "fuck" on their airplanes because it's obscene!” 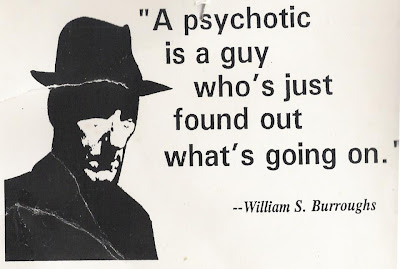 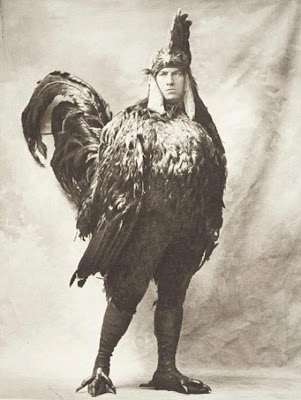 The family considered sending Desmond Frozdick for treatment, but they needed the eggs.
Posted by Mick at 4/04/2013 06:08:00 PM No comments: 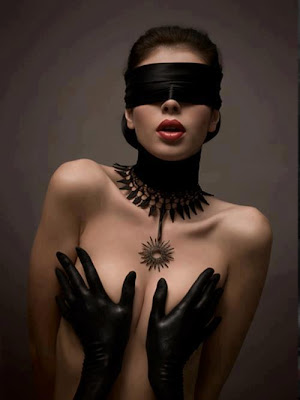 WE HAVE THIS EFFECT ON SOME PEOPLE 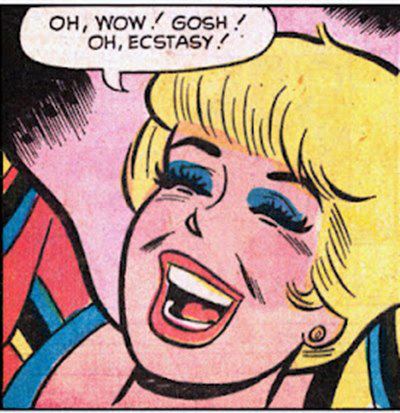