I CAN HARDLY BELIEVE IT! 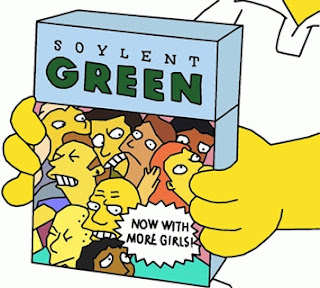 Thanks to the most amazing piece of detective work by some girl (all hail and praise her name) the old Doc 40 comments board, and most of its more than a thousand posts has been recovered, and Billy Oblivion and others can dry their tears. I have now posted the monster as a separate website. It appears even to work just like it used to (ie slowly, crankily and when it feels like it.) Plus it seems to open itself upside down when so inclined. So, once again, a huge round of applause for some girl, who used something called The Way Back Machine, which I don’t fully understand, but will investigate, and have also linked.
They don’t have fun like this at Huffington Post!
Posted by Mick at 1/05/2007 09:01:00 PM 3 comments: 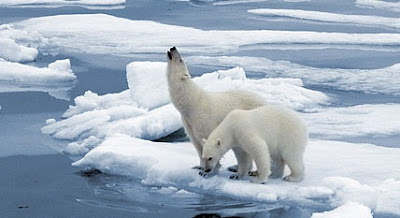 For most of the day, I have idly watched the Democrats install themselves in House. I am not a huge Nancy Pelosi fan, but to have politicians who actually resemble humans makes such a vast and comforting difference, particularly on a day when, during a regime change in the legislative branch of government, goddamn Bush grants himself executive power to open our mail without a warrant. The shape of things to come was also indicated the procession of Republican talking heads on cable news who wanted know how come the Dems hadn’t stopped the war, halted global warming, balanced the budget, and found the cure for cancer after they’d been in power for a whole entire day.

But I’m still hoping, if not for the best, at least that politics will become interesting. I suspect John Murtha will be worth his considerable weight in amusement as this ex-Marine with a bad attitude and too old to care goes after the nuts and bolts of Little George’s war machine.

I fear though, the shit may have piled up so high in the secret places of the Bush administration that they will prove a regular Augean Stable. And it’s all going to take so damned long, I whine. Hence the polar bears. Like the time ain’t tall if on time you depend. (Second Bob quote in two days.) This planet is not only running out of road, but it’s running out of ice, and you know what that can do to a party.

In other news, Keith Olbermann was all over the O’Hare UFO (see yesterday) and why the hell the FAA kept it secret for almost a month. And Doug the Bass brought news of a quite astonishing new self-help book.

The secret word is Promise

A MEASURE OF SUCCESS 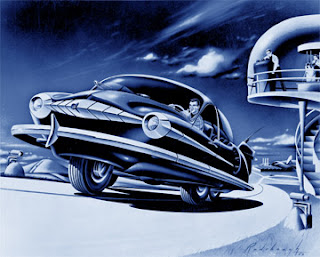 Well, this new template does seem to be working, and yes, it is a great deal more conventional than the previous one, and I miss the huge implausible comments board with its 1027 posts that is now lost for eternity, but like old Bob once reminded us “everything ages and everything changes” (or was it the other way round?) and we work within the bloody corporate limitations to do what we think we should do. All I can suggest is that we get used to it and have as much fun as we can. The conflict is by no means over.

And did anyone happen to see the story about the bloody great UFO that hovered over Chicago’s O’Hare Airport on November 7th, but nobody told us about until a couple of days ago? (Sent by some girl)

The secret word is Excelsior

Meanwhile I have a cover story in the new LA CityBeat on Bush’s Twilight Zone as it moves from 2006 to 2007.

MORE PROBLEMS WITH THE NEW BLOGGER SET UP AND WE NOW HAVE TO RECONSIDER AN ENTIRE CHANGE OF FORMAT WHICH IS SOMETHING I DON'T RELISH.
Posted by Mick at 1/02/2007 04:57:00 PM 1 comment:
Newer Posts Older Posts Home
Subscribe to: Posts (Atom)