HOW FAR DO YOU TRUST YOUR CAT ? 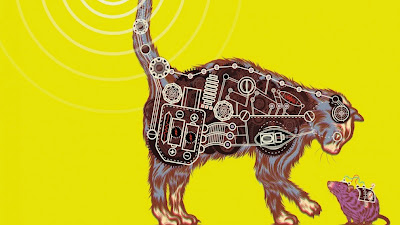 Here at the Doc40 funhouse we have talked much over the years about the coming Catapocalypse when cats will become the ruling species on the planet. Recent evidence, however, (submitted by our pal SAS) would seem to indicate that the Central Intelligence Agency may have been in on the act for half a century. The real question is was the CIA exploiting the cats, or were the cats playing the spooks.

“In the 1960s, the Central Intelligence Agency recruited an unusual field agent: a cat. In an hour-long procedure, a veterinary surgeon transformed the furry feline into an elite spy, implanting a microphone in her ear canal and a small radio transmitter at the base of her skull, and weaving a thin wire antenna into her long gray-and-white fur. This was Operation Acoustic Kitty, a top-secret plan to turn a cat into a living, walking surveillance machine. The leaders of the project hoped that by training the feline to go sit near foreign officials, they could eavesdrop on private conversations.
The problem was that cats are not especially trainable—they don’t have the same deep-seated desire to please a human master that dogs do—and the agency’s robo-cat didn’t seem terribly interested in national security. For its first official test, CIA staffers drove
Acoustic Kitty to the park and tasked it with capturing the conversation of two men sitting on a bench. Instead, the cat wandered into the street, where it was promptly squashed by a taxi. The program was abandoned; as a heavily redacted CIA memo from the time delicately phrased it, “Our final examination of trained cats . . . convinced us that the program would not lend itself in a practical sense to our highly specialized needs.” (Those specialized needs, one assumes, include a decidedly unflattened feline.)
Operation Acoustic Kitty, misadventure though it was, was a visionary idea just fifty years before its time. Today, once again, the U.S. government is looking to animal- machine hybrids to safeguard the country and its citizens. In 2006, for example, DARPA zeroed in on insects, asking the nation’s scientists to submit “innovative proposals to develop technology to create insect-cyborgs.” (Click here for the whole story)

BUT WHO KNOWS THE FELINES’ TRUE AGENDA? 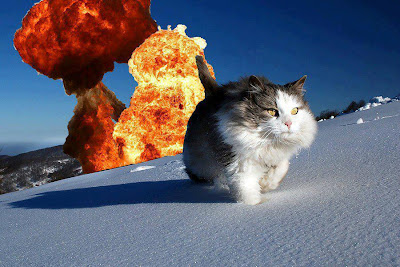 I very much doubt that even the CIA can subvert – or for that mater avert – the Catapocalypse. One somewhat unnerving new symptom is that my adorable companion Finn – aside from being obsessed with an X-Files green laser pointer – has taken to walking on computer keyboard and creating strange alien documents. 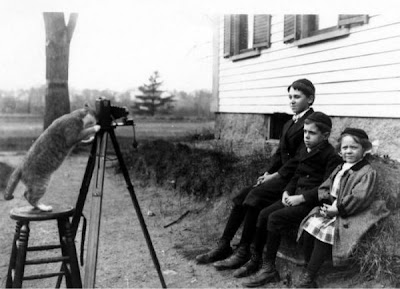 “SMOKE IF YOU GOT ‘EM. WE AIN’T GOING NOWHERE 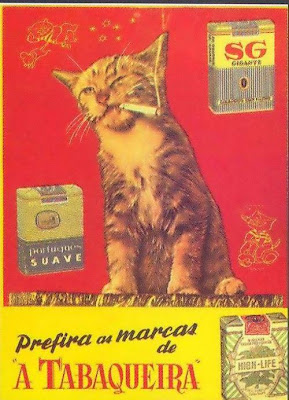 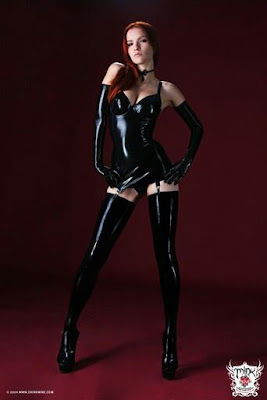 “HUMANS ARE SO EASILY DISTRACTED” 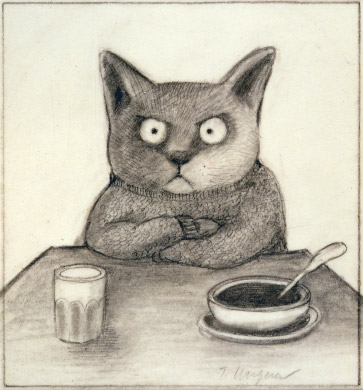 ELVIS AND THE TRANSISTOR – A DANGEROUS DUO 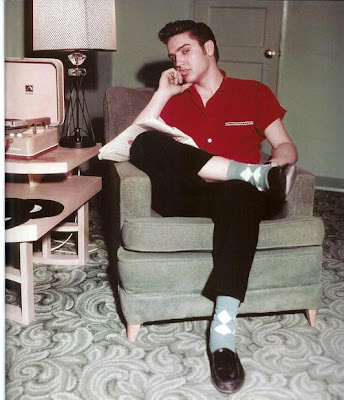 I have always been fascinated by the impact of technology on culture from Gutenberg to Twitter – and don’t forget the Gatling gun – innovation can have far-reaching and unexpected results. Until reading the following in David Halberstam’s book The Fifties, I hadn’t considered how the transistor radio had freed teenagers from parental control of the music to which they listened.

“The rock and roll revolution rode in on the rails of technology. Disapproving parents in the 1950s might have been in control of the family record player, but they couldn't control a brand new marvel of technology, the portable transistor radio, which enterprising manufacturers would sell to the newly prosperous postwar teens for $1 down and $1 a month. Portable record players were not far behind. In fact, the average teen had almost as much disposable income as entire families had had only fifteen years earlier:
"[Elvis] Presley's [career] timing was nearly perfect. The [rock and roll] crossover, led by Bill Haley, Chuck Berry, and Little Richard, was in full force. Parents might disapprove of the beat and of their children listening to what they knew was black music. But their disapproval only added to Presley's popularity and made him more of a hero among the young. Local ministers might get up in their churches (almost always well covered by local newspapers) and attack demon rock as jungle music and threaten to lead a crusade to have this Presley boy arrested if he dared set foot in their community (generally, there was no problem, their towns were too small for him to play). It did not matter: Elvis Presley and rock music were happening. In this new subculture of rock and roll the important figures of authority were no longer mayors and selectmen or parents; they were disc jockeys, who reaffirmed the right to youthful independence and guided teenagers to their new rock heroes. The young formed their own community. For the first time in American life they were becoming a separate, defined part of the culture: As they had money, they were a market, and as they were a market they were listened to and catered to. Elvis was the first beneficiary. In effect, he was entering millions of American homes on the sly ..."

AND TALKING ABOUT RADIO… 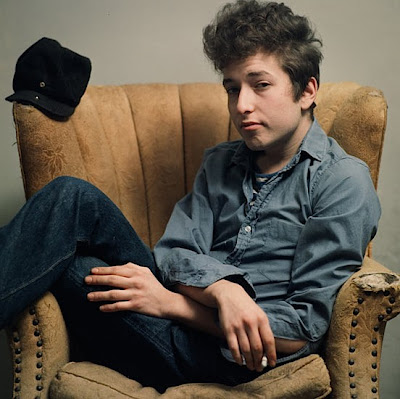 IT JUST GETS WORSE 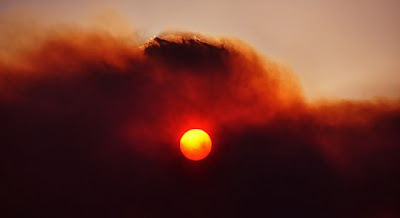 I will soon reach the point where I will have to stop reading environment predictions or lose my mind as the profit motive and the energy barons eat the fucking planet.

"Under all plausible greenhouse gas emission scenarios," the world is on track to surpass temperatures not seen since the dawn of civilization, according to new research.
Confirming "unprecedented" global warming, the new study published in Friday's issue of the journal Science shows that the earth's temperatures catapulted in just the last century at a rate that had previously taken 4,000 years.
"In 100 years, we've gone from the cold end of the spectrum to the warm end of the spectrum," said climatologist Shaun Marcott, lead author of the study. "We've never seen something this rapid. Even in the ice age the global temperature never changed this quickly." Marcott said that current "global temperatures are warmer than about 75 percent of anything we've seen over the last 11,000 years or so." By 2100, he said, global temperatures will be "well above anything we've ever seen in the last 11,000 years."
"The climate changes to come are going to be larger than anything that human civilization and agriculture has seen in its entire existence," NPR quotes Gavin Schmidt, a climate researcher at NASA's Goddard Institute for Space Studies, as saying. "And that is quite a sobering thought."
Posted by Mick at 3/11/2013 02:15:00 PM 4 comments:

BUT ALL THINGS HAVE A SOLUTION 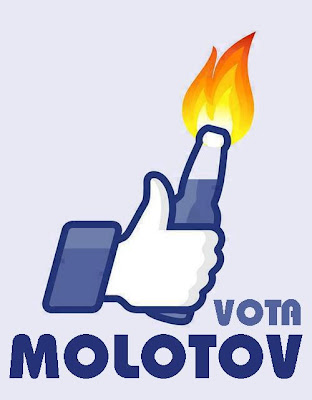 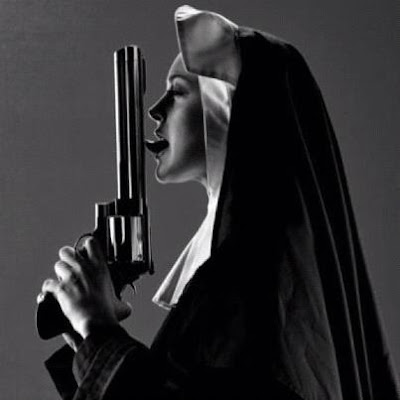 NOW A WORD FROM OUR SPONSOR… 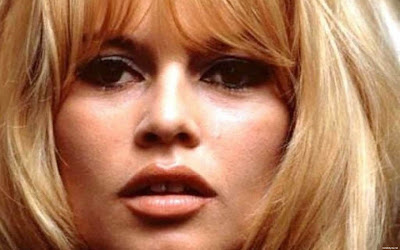