(While I’m in the studio rehearsing with the band…) END THE WAR ON DRUGS! 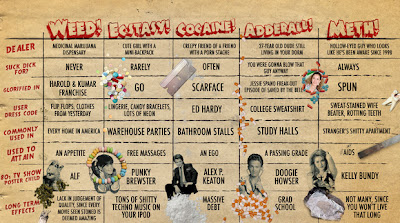 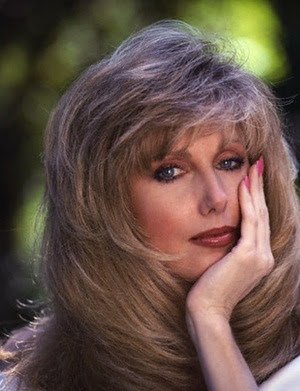 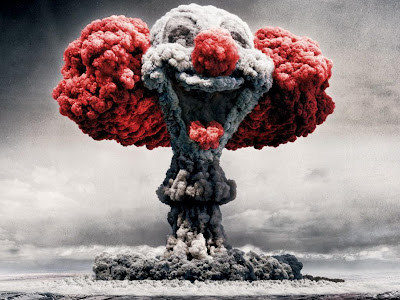 Now The Rapture’s failed and we’ve all had a god laugh at the expense of the God-fearin’ I guess it’s time to get serious. This story by Lawrence Wright in The New Yorker gave me food for though and I pass it along in the hope of providing you with the same.

"It's the end of the Second World War, and the United States is deciding what to do about two immense, poor, densely populated countries in Asia. America chooses one of the countries, becoming its benefactor. Over the decades, it pours billions of dollars into that country's economy, training and equipping its military and its intelligence services. The stated goal is to create a reliable ally with strong institutions and a modern, vigorous democracy. The other country, meanwhile, is spurned because it forges alliances with America's enemies. The country not chosen was India, which 'tilted' toward the Soviet Union during the Cold War. Pakistan became America's protégé, firmly supporting its fight to contain Communism. The benefits that Pakistan accrued from this relationship were quickly apparent: in the nineteen-sixties, its economy was an exemplar. India, by contrast, was a byword for basket case. Fifty years then went by. What was the result of this social experiment? India has become the state that we tried to create in Pakistan. It is a rising economic star, militarily powerful and democratic, and it shares American interests. Pakistan, however, is one of the most anti-American countries in the world, and a covert sponsor of terrorism. Politically and economically, it verges on being a failed state. And, despite Pakistani avowals to the contrary, America's worst enemy, Osama bin Laden, had been hiding there for years - in strikingly comfortable circumstances - before U.S. commandos finally tracked him down and killed him, on May 2nd." (Click here for the whole thing) 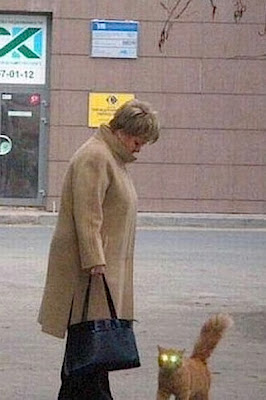 AND CARRY A SAMURAI CHAINSAW 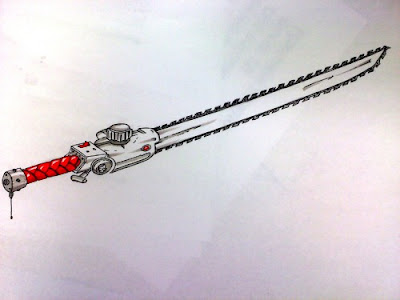 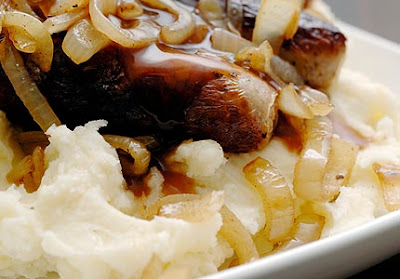 Sausage and mash in the pub with some of my co-conspirators and dearest friends. A yeoman lunch as I marshal my venerable resources and make Anglo-Zen preparation for the coming week of musical rehearsal – plus a little light writing and tidying up my new poetry collection for the guys who are going to publish it. (But more about that later.) Now we’re determined to do the once-and-future rama-lama, there’s no option but to do it good. We have to put in the time and we have to amaze. What else is there to say? 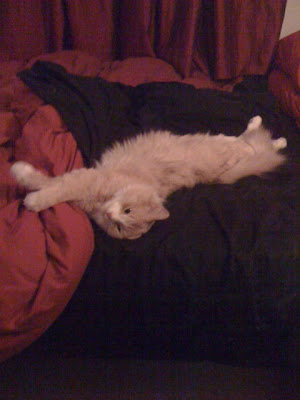 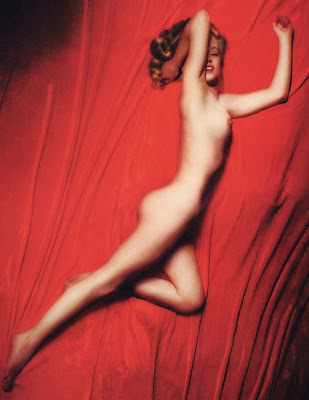 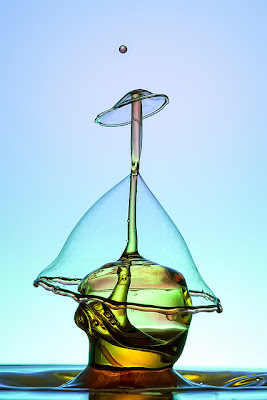 German photographer Markus Reugels specializes in high-speed photography, and captures a lot of images of water drops. By adding chemicals to the water and raising his shutter speed to one sixteen thousandth of a second, he’s been able to take some truly gorgeous images. (Click here for more images)
Posted by Mick at 5/22/2011 12:54:00 PM 4 comments:
Newer Posts Older Posts Home
Subscribe to: Posts (Atom)