GOD IS GOD BUT ELVIS IS ELVIS 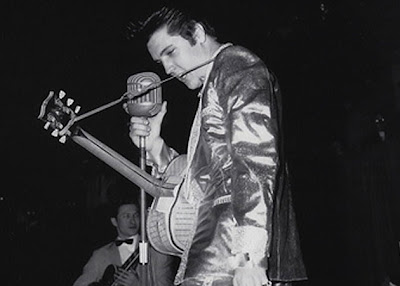 The good guys at Headpress have just published Gathering Of The Tribes: Music and Heavy Conscious Creation to which I contributed an essay on Elvis, Nick Cave, and Satan. Today our pals at Dangerous Mind posted an excerpt….

“Even the most cursory theological (or even Reichian) shakedown will reveal that rock’n’roll has quantum multiples of the potential mythic/mystic power ever commanded by conventional Satanism. Where so much of contemporary Satanism—with its upside down crosses, modified but still liturgical robes and rituals, its ammended litanies, the serving of a faux-Eucharist from the naked torso of an immobilized cooch dancer on bad acid (shout out, hey, Susan Atkins!)—reveals it as nothing nothing more than an inverted critique of Christianity in general and Catholicism in particular. (Much in the way that Marxism was essentially a critique of Victorian capitalism rather than a stand alone philosophy.)“

Click here for a whole lot more excerpt and a video 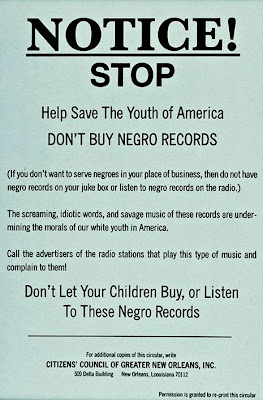 OLD MONSANTO HAD A FARM 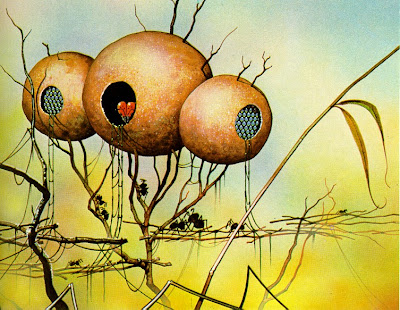 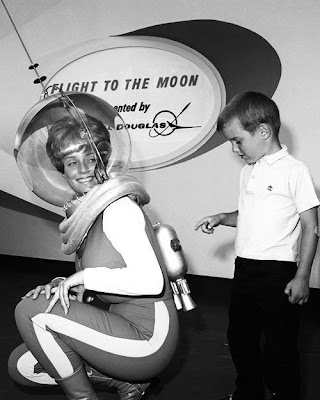 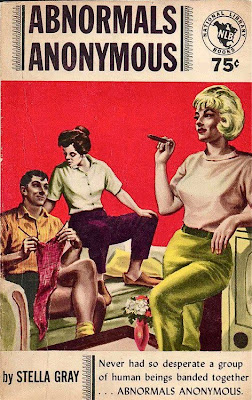 And wouldn't this be a rare and fabulous idea, neighbors? Amazing meetings to challenge the imagination and a twelve-step spiral staircase to heaven?
Posted by Mick at 2/22/2013 12:49:00 PM 3 comments:

DON’T ASK US OUR HANDS ARE TIED 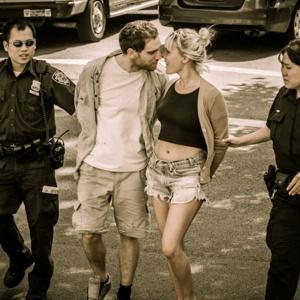 THIS IS SVITLANA – SHE MAY BE THE NEXT SENATE SEX SCANDAL 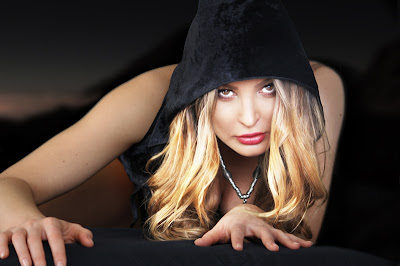 They say power has its perks. Just don’t get caught. Unfortunately Sen. Bob Menendez seems to have forgotten this last part. Or that at least is what the Daily Caller claims….

“As The Daily Caller tells it. A senator’s life is really rough, allegedly. Meet Svitlana Buchyk, a Russian beauty who is suddenly at the center of a prostitution scandal that threatens to send Democratic New Jersey Sen. Bob Menendez the way of former New York Gov. Eliot Spitzer.  “Sveta,” as she’s called, is “a young Russian who lives in Miami, Florida and travels frequently to New York,” according to a dossier compiled by Peter Williams, a mysterious whistle-blower who started circulating information in 2012 about the prostitutes Democratic donor Dr. Salomon Melgen allegedly provided to Menendez. “This girl is one of the most regular participants in the activities the Doctor arranges for the Senator,” Williams wrote. “She has traveled with them in the jet, sailed with them in the yacht, and has repeatedly visited the Doctor’s house.” The Miami Herald managed to contact Buchyk on Jan. 31. She confirmed that she has worked for Melgen, but wouldn’t say what kind of duties she performed for him. Menendez is set to take over the chairmanship of the Senate foreign relations committee any day now. That’s not a joke. It’s really called the U.S. Senate Committee on “Foreign Relations.”
.
Click here for Buddy Holly

The secret word is Transaction 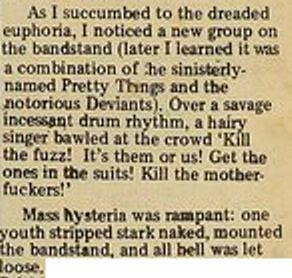 LET ME SHOW YOU HOW TO WALK THE DOG 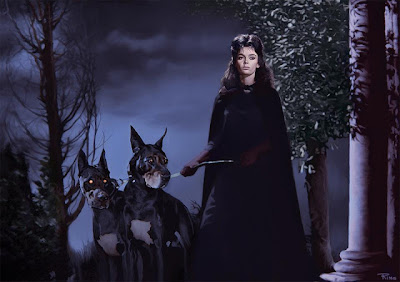 I’VE HAD A HELL OF A COUGH LATELY 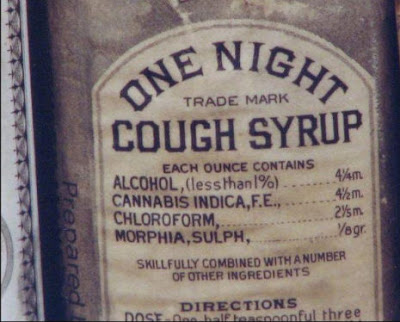 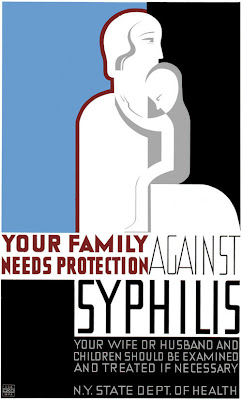 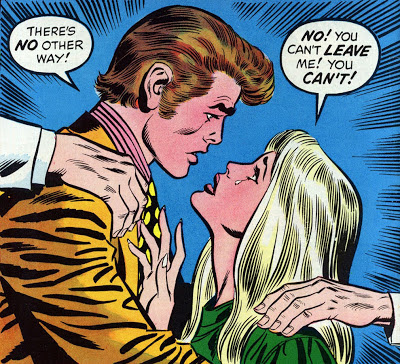 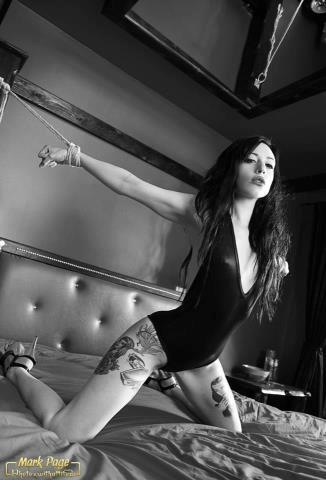 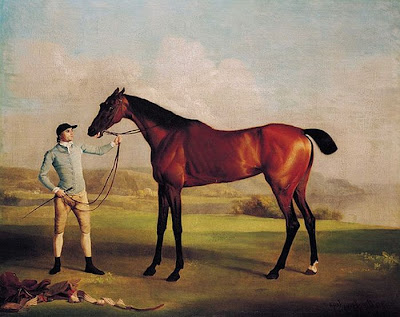 So the Maya got it wrong, the meteorite did hit us in the Urals and cause a shitload of  grief but the big boy – the 150 ft city-killer – missed us by a whisker. All of which leaves with not much to laugh at this weekend except the absurd and totally hypocritical Euro horsemeat horror. Get real people. Eating Black Beauty is no more or no less ethical than eating Daisy or Babe. I schooled myself long ago that, while I remained a carnivore, I would never think too much about the brown mystery meat in a Big Mac.

ETERNAL VIGILANCE IS THE PRICE OF FREEDOM 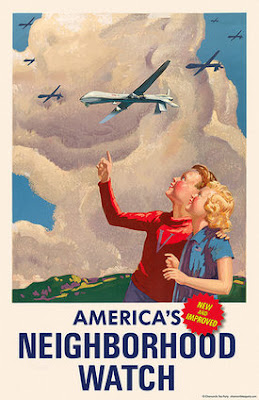 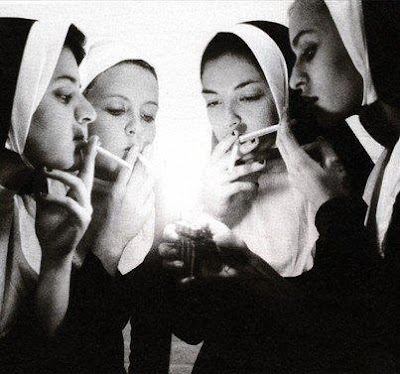 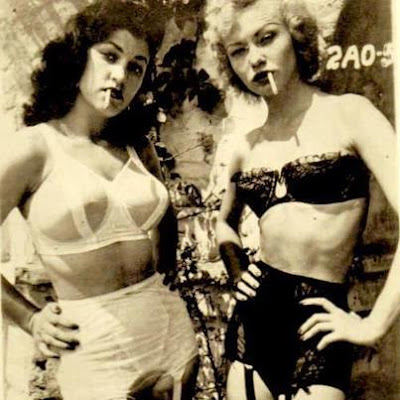 GRATUITOUS BARDOT (Did you think we’d forgotten her?) 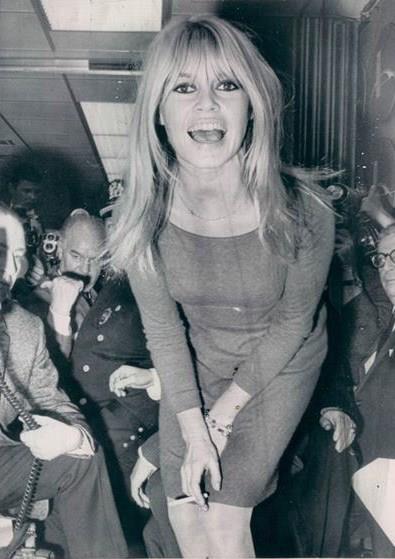