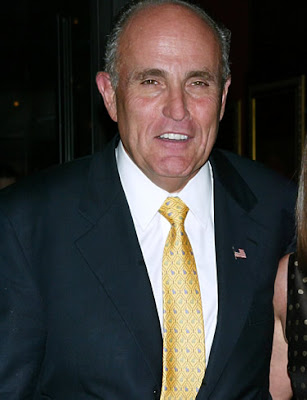 The New York Times informs us how, in western Virginia, far from the limelight, United States Attorney John L. Brownlee found himself on the telephone last year with a political and legal superstar, Rudolph Giuliani. For years, Mr. Brownlee and his small team had been building a case that the maker of the painkiller OxyContin had misled the public when it claimed the drug was less prone to abuse than competing narcotics. The drug was believed to be a factor in hundreds of deaths involving its abuse. Mr. Giuliani, celebrated for his stewardship of New York City after 9/11, soon told the prosecutors they were wrong. In 2002, the drug maker, Purdue Pharma of Stamford, Conn., hired Mr. Giuliani and his consulting firm, Giuliani Partners, to help stem the controversy about OxyContin. Among Mr. Giuliani’s missions was the job of convincing public officials that they could trust Purdue because they could trust him. (For the whole vile story)

The secret word is Shameless

A POSSIBLE TOUCH OF TENSION?

Waking to the news of the assassination of Benazir Bhutto was distracting. Then the TV pundit fears of a Pakistani civil war, during which the Taliban and extremists of similar ilk not only seize the nukes, but the ballistic missiles to deliver them for at least a thousand or so miles, really took my mind off absent friends, domestic fascism, the morals of insanity, and my Yule hangover. And then I watched the goddamn candidates fumbling to turn the situation to their advantage (in which Hillary had the edge because she actually knew Ms Bhutto) and distraction turned to an actual hollow pit in my stomach because no one – I repeat, no one – in the mainatream was mentioning India, right next to Pakistan, with nukes of its own, with zero warning time, and probably at an alert status close to the Indian equivalent of DEFCON 1. Welcome to the future neighbors. 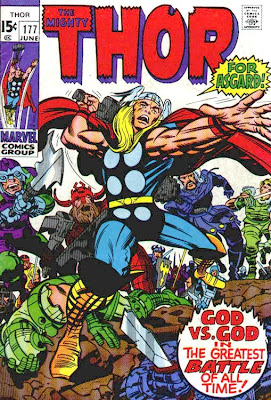 Ever since the time, as a young lad, I saw Kirk Douglas in the movie The Vikings, I have always considered the idea of worshiping Odin, Thor and the rest just as appealing as any other theological baloney. (This was, of course, before Jedi had become an acceptable mode of worship.) And thus this stir-crazy inmate in Utah gets all of my support. I mean, the Norse didn’t stone adulterous women (who also had the vote, incidently) or throw drunks into spurious rehab. I fact, I don’t think they even threw drunks out of Valhalla.

"An inmate is suing the Utah Department of Corrections for denying him his right to practice an ancient Nordic religion while behind bars. Michael Polk is serving time for aggravated assault and robbery. He filed a lawsuit against corrections officials in federal court, accusing them of denying him religious items that he says are necessary to practice the Asatru religion. The religion worships ancient Nordic gods like Odin, Thor, Tyr and Heimdal. In the lawsuit, Polk says he has been a member of the Asatru faith since 2005, and in order to properly practice it he needs items including: a Thor's Hammer, a prayer cloth, a Mead Horn used for drinking Wassail, a drum made of wood and boar skin, a rune staff and a sword."

The secret word is Mead 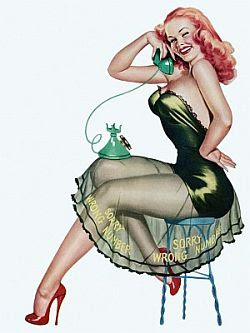 The secret word is Hungover

COOL YULE TO ALL WHO VISIT THE DOC40 FUNHOUSE 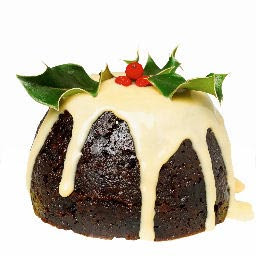 EARLY SUNDAY BEFORE THE YULE

Early Sunday, distracted with not a lot to say. May think of more later, but I wonder who’s reading this now that Christmas is upon us. But this cartoon from Jon is the business….it’s called the The Communist Manifestoon

The secret word is Missing