THE NIGHT BEFORE THE DAY OF RAGE 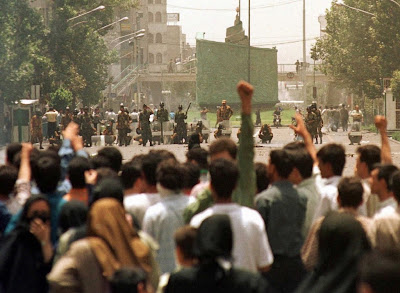 Back in the 20th century, I spent the nights before a couple of major demonstrations in eerily quiet contemplation, wondering if the end of the following day would find me beaten, bloody, or worse. In many ways it was like the eve of a battle, except that, in a battle there is some semblance of matching the enemy weapon for weapon, while – as Jim Morrison pointed out – in a political demonstration, they have the guns and all we have is the numbers. It seems that Iran's opposition will go ahead with a planned rally on Saturday in Tehran despite a government warning against new protests, and supreme leader Ayatollah Ali Khamenei’s intimation that heads would be broken. The rally will be held at 4:00 pm (11.30 GMT/3.30 PST) at Tehran's Enghelab square, so we do not have long to wait to learn the outcome.

MEANWHILE, UP IN THE ANDES 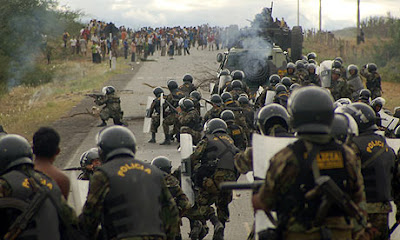 While the world watches Iran, another conflict comes to a head in Peru where Indians have been protesting for two months against a series of laws which open up their communal rainforests to oil and gas companies. In the last few years more than 70% of the Amazon has been parcelled out to oil and gas companies for exploration, and a series of large-scale finds threaten to transform much of the Indians’ virgin forests. Similar schemes in neighbouring Ecuador have had a devastating effect on the rainforest, and led to chronic pollution and ill-health amongst the Indians who live there. Violent clashes on Friday between Amazon Indians blockading roads and rivers, and police and army units intent on breaking up the protests have left dozens of Indians, and at least 23 policemen, dead. Click here for the whole sorry tale.
Posted by Mick at 6/20/2009 12:03:00 AM 1 comment: 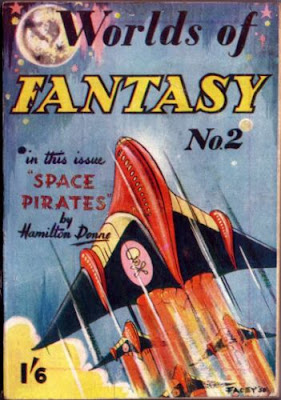 Doc40 is back from journeying around the far-flung limits and safe back home. I was hoping for a little time to rest up, take stock, and make antique jokes about the tiredness of my arms before starting in with new posts and catching up on all the unanswered emails, but, on opening up the trusty desk-top, I found myself immediately enmeshed in yet more stupid nastiness…
Posted by Mick at 6/19/2009 12:57:00 AM 1 comment: 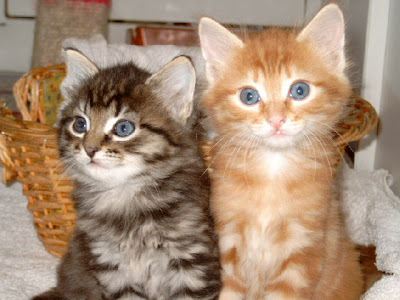 URGENT – Help stop the murder for money scheme of California Gov Arnold Schwarzenegger who wants to balance the CA budget by killing shelter dogs and cats after only 3 days. The new 3 day kill rule isn't enough time for owners to find lost pets or animals to find new homes. You don't have to live in CA to help. Please... take a second and click here to send an email to the asshole governor, and your local reps (if you're in CA), it’s just a simple form and took me less than a minute. It doesn't matter if you live in CA, or even the US...! I don't understand... I'm a native of this state. We're last in education. We overthrew gay marriage. If we'd legalize weed (which I don't even smoke!) we'd have no budget deficit. Who are these morons running my state? It's enough to make me fucking move, out of the state, out of the country, just to be spiteful! He's already closing our state parks, and cancelled summer school. One out four latino girls drops out of high school to have a kid in CA. WTF??????????

The secret word is Emergency