THIS IS PETER WYNGARDE

Back in 1969/70 after I had split from the original Deviants and they were rapidly becoming The Pink Fairies, I grew a full beard in what, I figure, must have been some kind of subconscious, Al Gore penance. The beard made me look like Phineas Freak so I shaved it off, leaving a handsome Zapata mustache of the kind that were currently all the rage. Unfortunately, it caused me to bear a unfortunate resemblance -- with or without a purple shirt -- to a fictional character called Jason King, the somewhat effete hero of the then popular, mod-a-go-go TV series Department S. This was less than enjoyable. Small children would shout at me in the street and I would have to threaten to murder them and stuff them in a drain to make them desist. Then uncomfortable turned to downright dangerous when actor Peter Wyngarde, who played Jason King, was busted for "gross indecency" with a truck driver in the toilet of Gloucester bus station, and drunken swaddies, thinking I was Wyngarde, (or close enough for rock & roll) would howl after me in the street and want to play “brutalize the homo.” Thus the mustache was also put to the razor, and I have been, give or take some spaghetti-western stubble, clean shaven ever since. The whole experiment with facial hair only lasted a matter of months but it comes back to haunt me because it occurred at the time Mona – The Carnivorous Circus was being released and is preserved in the publicity and cover photos.

Peter Wyngarde was actually quite an interesting cat, grew up in a Japanese POW camp, and released a strange and cult-sensitive solo album (which I would like to hear.) Click to learn more. 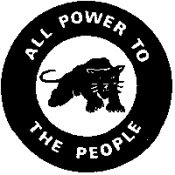 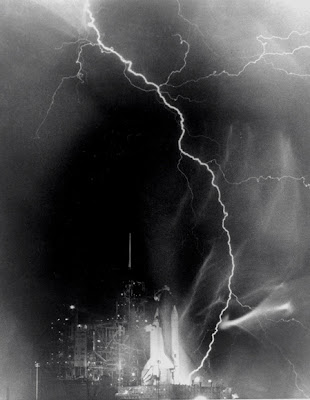 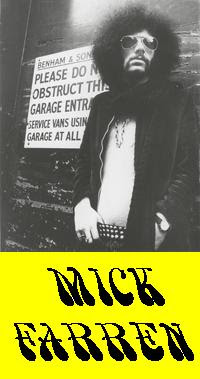 The psychedelic website Trip Inside This House has some incredibly nice things to say about me. Just click to check them out.
Posted by Mick at 8/01/2008 02:54:00 AM 14 comments:

The following email arrived from our pal Iggy who is clearly less than happy about the State of the Nation. I’m keeping my peace and will wait for you guys to comment. (The Doc40 post to which Ig refers is for last Saturday – July 26th.)

"Ah, the coffins... they're on Doc40 with a link to Alex Jones... they, Sir, are pure evil, manifested in the banality of dark gray plastic. Discovered years ago but just coming into popularity now, along with the Gunnerson Steel shackle-equipped railcars, destined for folks like me, we think. Red list, blue list... you know... the company that makes 'em is a legit maker of such things and other funerary goods, but these are FEMA owned and number in the hundreds of thousands. There are other sites like the one in the vid, which is out there all over the place in different lengths... along with a smattering of others by different folk, one of which I've located on Google Earth. Just as big. Jeezus.Basically, the prevailing theory is that, in addition to the population reduction that's part of the 'big picture' as envisioned by Kissinger, Brezinski, et al, that their next false flag operation will be much bigger than 911, and will signal national martial law, with the REX84 detention plans coming alive... (been scaring the bejeezus out of myself for the last couple weeks seeking them out... there's lots)... So, a couple of weeks before the s hits the f, they're to round up baddies like me (I so hope it's false as my dream of the future will be deftly dashed)... us Red guys will be offed and put in these things to be conveyor belted into a crematory doorway after a neatly stacked train ride out... after experiencing the exciting shackle-train ride in. Blue guys (less bad) get slave labor duties starting two weeks after the flinging of freedom out the window... being told there's some sort of thing or happening that requires their, uhum, relocation... I saw photos of the cars... which were almost immediately taken down... sigh. A bit far-fetched for the mainstream, but I look at these things pretty intensely and it just scares me. A lot. I just don't see any good explanation for them otherwise... and REX84 and similar things are quite real, along with a list of executive orders removing any feeble hint of freedom seemingly at their whim.So that's the nutshell... be glad to go into more if you'd like of course... Be well, Mick, Ig"

The secret word is Fear

AND I HAVE A NEW PHONE NUMBER 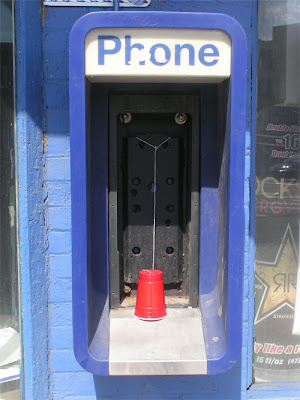 I know that a man can't give his address out to bad company, or his phone number for that matter, but if you’re a personal friend and feel you need it, just drop me an email at byron4d@msn.com 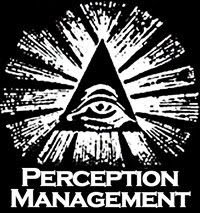 YESTERDAY WE HAD AN EARTHQUAKE 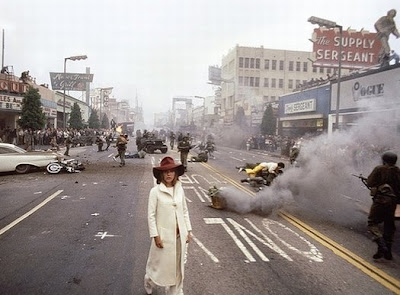 It wasn’t much of an earthquake, although it’s been a while since we had one. (The above picture is, alas, from a movie.) The motion felt like cognac being swirled in a giant balloon glass and I was the cognac. Just a 5.1 with the epicenter some thirty miles away in Chino Hills. Of course, one never knows that it’s not going to be much of an earthquake when it starts. There’s always the chance that the ceiling will fall down and kill you and that will be the last thing you see, but yesterday I couldn’t overcome the inertia enough to panic. It had been a bad night. Insomnia from nicotine withdrawal, some fool drilling in the wall outside my window, some other fool playing Verdi very loud. (Yes, Verdi) And then, well a fucking quake. I looked at the cat. The cat looked at me. Should we even get out of bed? The cat, who is very old, shrugged and shook his head. Why bother? What were we going to do? Stand under a doorway? If we lived to see the authoritarian lady from Cal Tech on the local news, all well and good, but, if the seismic event had our name on it, so be it. You can’t influence tectonic plates. But here we are, and all was well, and, I guess, on to the next one.
Posted by Mick at 7/30/2008 07:06:00 PM 9 comments: 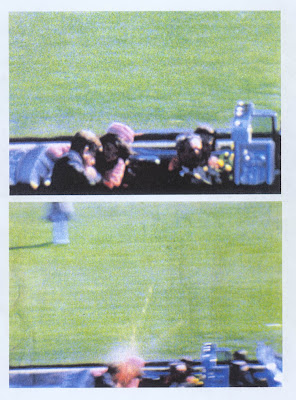 Thanks to Iggy I have a whole new set of perspectives to choose from regarding the Zapruder film and how the version that we see today may well have been totally fucked-with by Time Life or other culprits back in the late 1960s so it conformed to the scarcely plausible timeline for the JFK shooting established by the Warren Commission. (Fascinatingly Time Warner now owns the cable that enables this blog to reach you.) For another angle on the conspiracy, just check out what happened to the members of the Warren Commission in later life. They were so well rewarded, one even became President. This is as opposed to the witnesses who had a terrible habit of turning up dead. Click for the Zapruder analysis.
Posted by Mick at 7/30/2008 04:27:00 PM 3 comments: 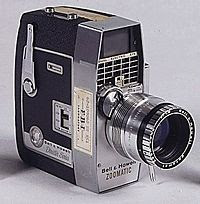 AND THIS IS FOR YOU JACK KENNEDY, WHEREVER YOU ARE 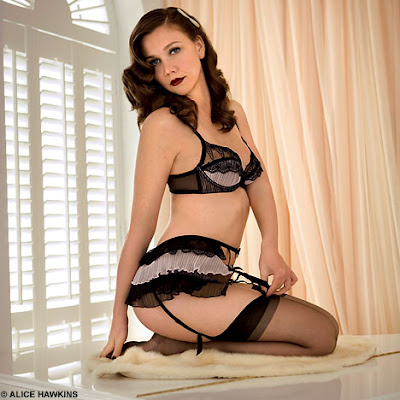 Maggie Gyllenhaal has been the subject of so many hundreds of Doc40 search engine hits it seems close to churlish not to post this pic of Maggie in her underwear.

The day is not exactly hot, but jungle humidity rests heavy on a slight hangover and no cigarettes, enough to make me wonder if the world already ended and no one told me. But the really irksome factor is that, even with five hundred channels of TV, I still find myself watching Bergman’s Seventh Seal by default, and wondering why, as the dog days approach, every movie on offer has been infinitely recycled, and the History Channel runs a Monster Quest marathon. Why do the powers that be think no one stares down the tube in July and August? Oh, for the good lord’s sake, bring back Deadwood on a Sunday night.