THIS IS JUAN MANUEL SÁNCHEZ GORDILLO 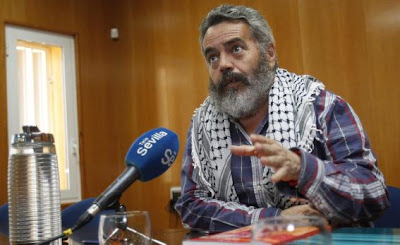 He reminds me of a song I once wrote.

"Gordillo's reputation as a modern-day Robin Hood has grown this summer after a series of "workers' marches" across southern Andalucía saw followers raid food from two supermarkets and hand it to the poor. Flash occupations of bank branches and an empty luxury country hotel have kept his small Andalucian Workers' Union in the headlines as debate rages about a style of direct action that attracts those seeking radical change to Spain's current diet of soaring unemployment, recession and harsh austerity.
"The right likes to make out that we are a dangerous bunch of criminals, a sort of modern Pancho Villa," bearded Gordillo said, his trademark Palestinian-style keffiyeh scarf hanging in immaculate folds. "But that is the same strategy as always. First they criminalise you and then they try to get rid of you." After more than half a dozen arrests over three decades spent fighting for the rights of landless Andalucian labourers, 60-year-old Gordillo will not be easily put off his latest crusade." (Click here for the rest)

NO ONE SAID IT WOULD BE EASY 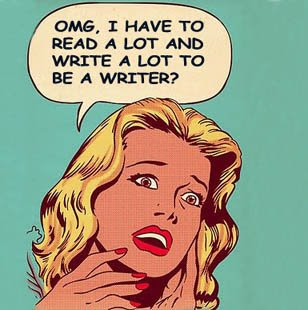 BUT LOOOKING AT IT FROM ANOTHER POINT OF VIEW 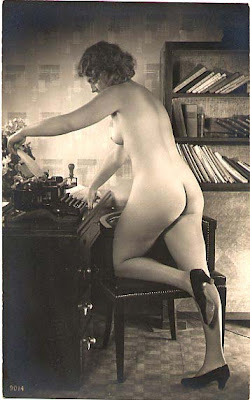 IS IT JIMI OR IS IT PHOTOSHOP (And is he playing “Lady Of Spain”?) 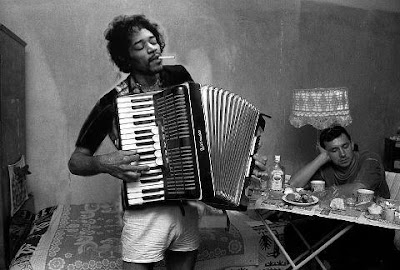 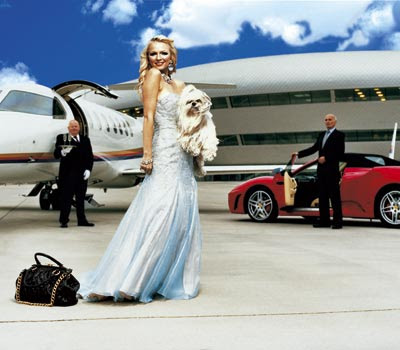 “And when you vote, darlings, be happy that it’s all for little me.”

The secret word is Taliban 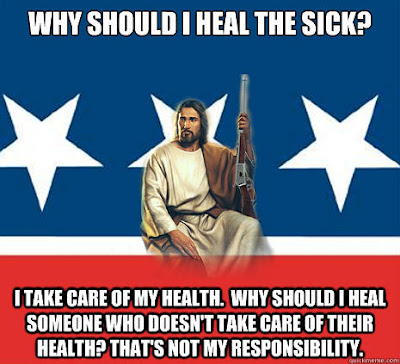 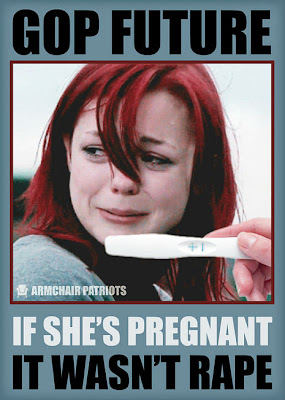 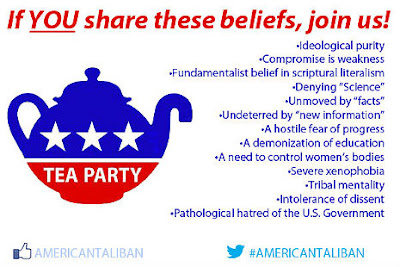 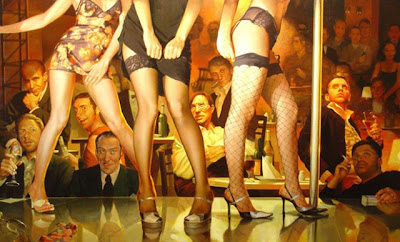 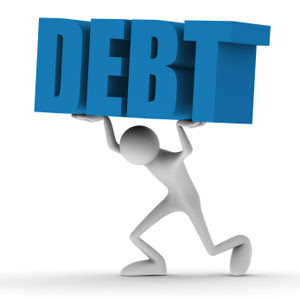 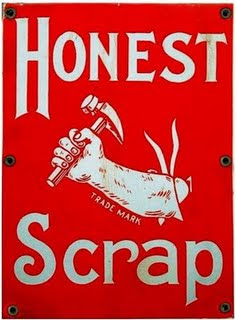 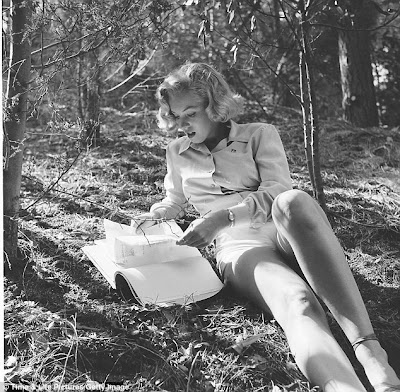