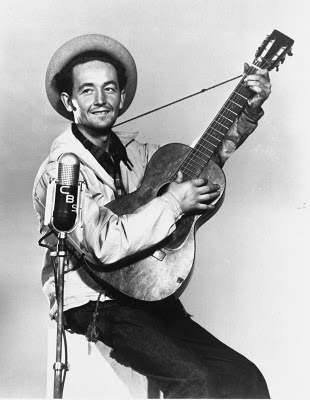 I see happy school kids singing Woody Guthrie’s "This Land is Your Land," unaware that Woody was a card-carrying communist, a lifelong supporter of the IWW, and that the song was written as a protest against the banal apple-pie patriotism of Irving Berlin's "God Bless America." "This Land is Your Land" was originally titled "God Bless America for Me," and the original chorus used that line instead of "this land was made for you and me." And, of course, the apple pie version always leaves out the last two verses.

This land is your land, this land is my land
From California, to the New York Island
From the redwood forest, to the gulf stream waters
This land was made for you and me

As I was walkin' I saw a sign there
And that sign said trespassin'
But on the other side it didn't say nothin!
Now that side was made for you and me!

In the squares of the city - In the shadow of the steeple
Near the relief office - I see my people
And some are hungey and some are wonderin'
If this land's still made for you and me. 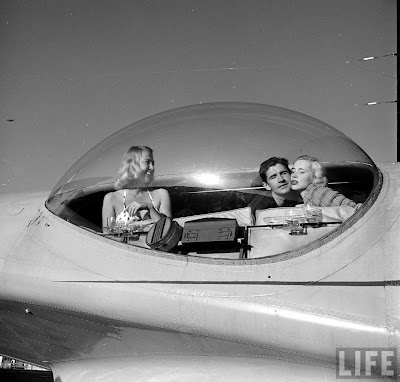 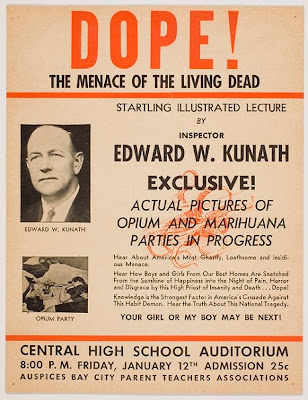 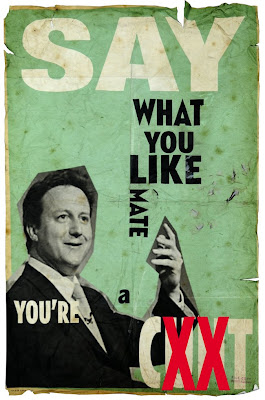 WE HAVE A SOLUTION FOR EVERY PROBLEM 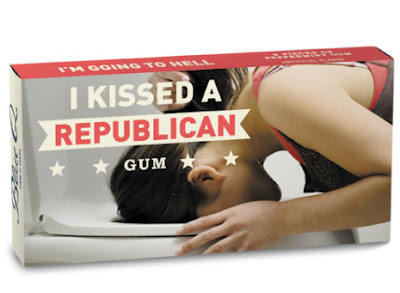 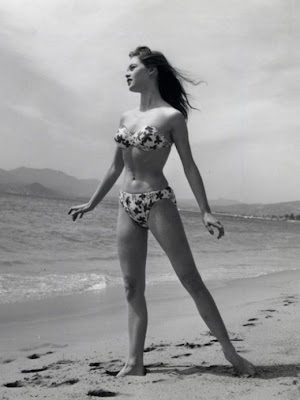