15 DAYS TO THE MAYAN MELTDOWN (but the party is being planned!) 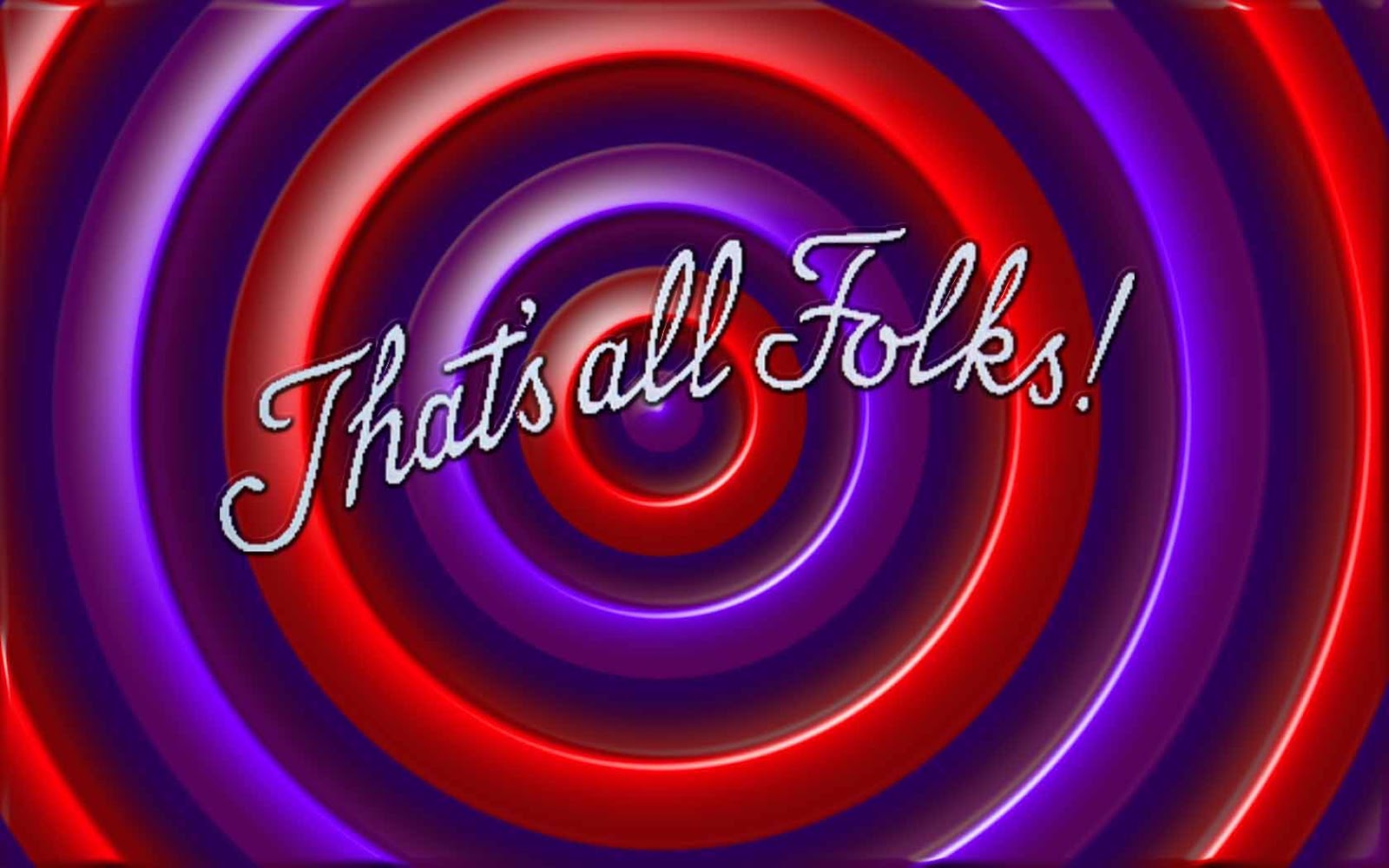 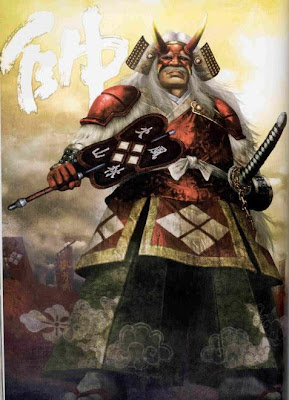 I have always been morbidly fascinated by how the Japanese managed to conduct serious warfare while spurning the use of firearms for more than two centuries because they debased the nobility of combat.

"Alone among countries that acquired and mastered guns, Japan effectively banned and repudiated these weapons, while simultaneously cutting itself off from the outside world. This meant that Japan was defenseless when U.S. Commodore Matthew Perry arrived with gunships in 1853, a culturally shocking moment, which vaulted Japan into a civil war caused, in part, by conflict between those who wanted Japan to continue to hold to its traditions -- and those who wanted to rapidly modernize Japan and catch up with the rest of the industrializing world:
"Warfare ensured that once states had acquired guns, they could not give them up. To this rule, there is one glaring exception: Japan. The Japanese first encountered firearms when Portuguese adventurers arrived in 1453 with two matchlocks, guns in which the powder was ignited with a match. Japanese blacksmiths quickly learned to produce such weapons in large quantities. The fifteenth and sixteenth centuries are known as the Age of the Country at War, when powerful lords bat­tled for control of the country. At the Battle of Nagashino in 1575, an army of 38,000 men, of whom 10,000 carried guns, defeated an army of sword-wielding samurai (or Japanese knights). Japan soon had more guns than any European country. Warfare and the proliferation of guns had serious social conse­quences, however. The battles showed that even a poorly trained peas­ant with a gun could kill a samurai, no matter how courageous, well trained, or expensively armored he might be. This threatened the posi­tion of the warrior class, who numbered half a million and were jealous of their status and their privileges, such as the right to carry swords.
In the early seventeenth century, Tokugawa Ieyasu and his descen­dants defeated their rivals and established a military dictatorship. In the 1630s, they began restricting the manufacture and sale of firearms. Only in two towns could gunmakers practice their trade. Civilians were for­bidden to buy guns. Gradually, the government cut back its orders of fire­arms; by 1673, it was buying 53 large matchlocks or 334 small ones on alternate years. It also expelled all foreigners and forbade Japanese peo­ple from traveling abroad under penalty of death. For the next two cen­turies, no foreign power threatened Japan. The country was practically cut off from contact with the outside world and saw no reason to keep up with technological changes occurring elsewhere. Guns were forgotten until 1853, when American warships arrived in Tokyo Bay and, by firing their cannon, awoke Japan to the power of modern technology.” – Daniel R. Headrick: Technology: A World History (Oxford University Press) 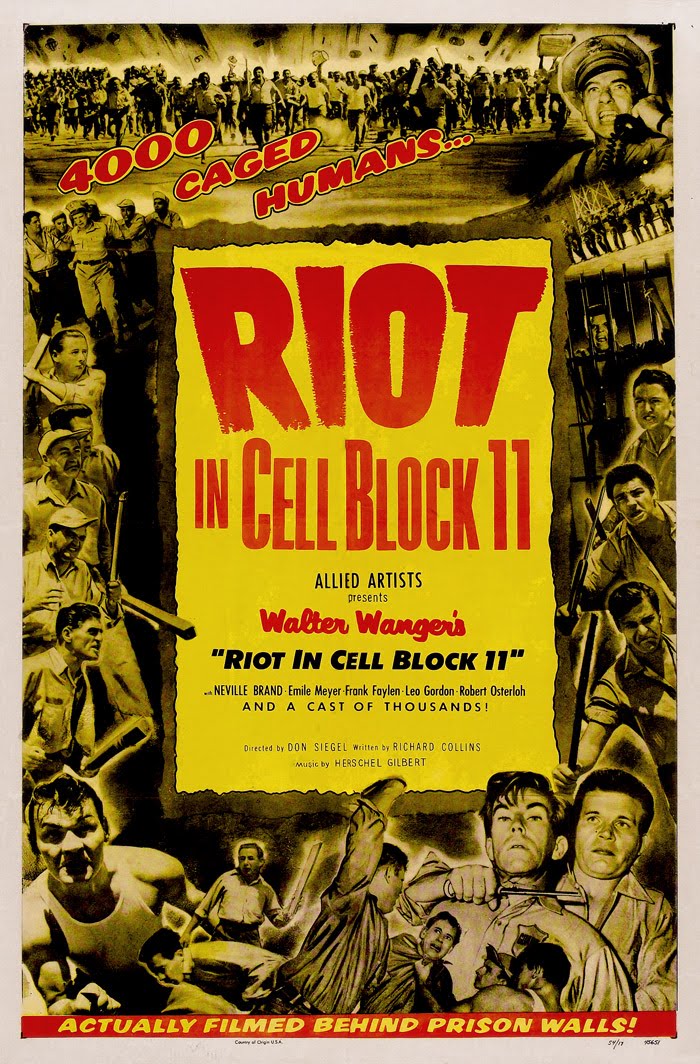 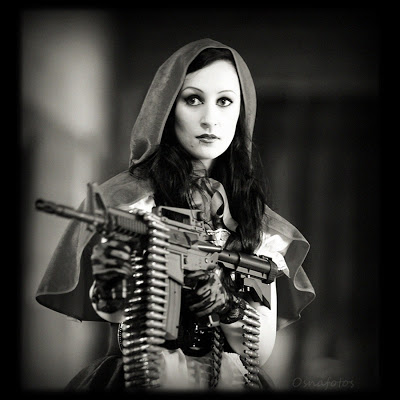 MY ADVICE IS TO NOT LET THE BOYS IN… 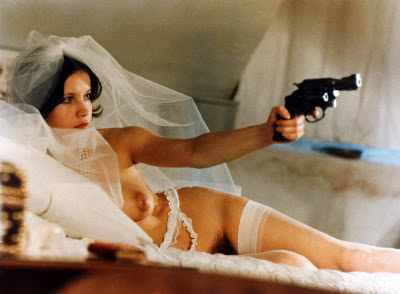 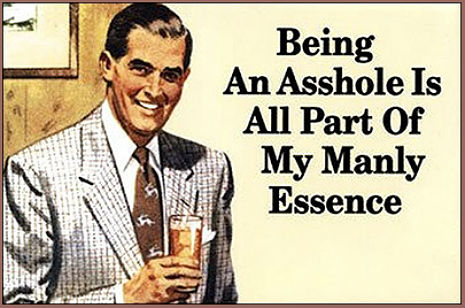 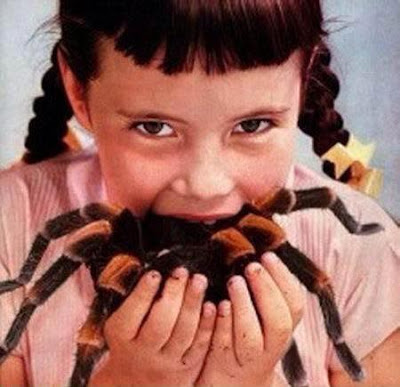 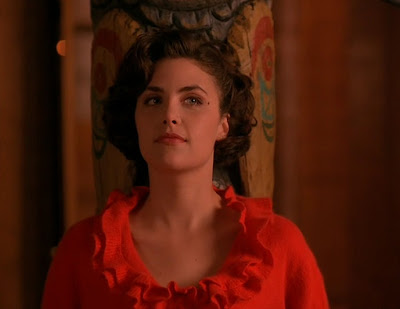 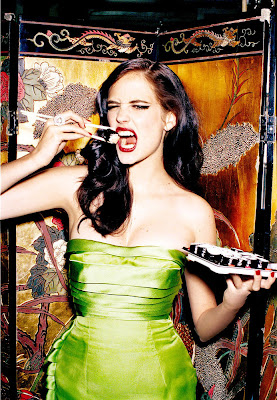 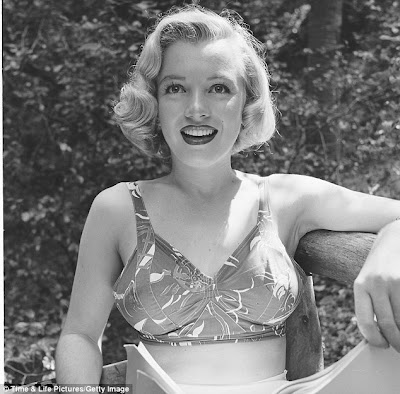 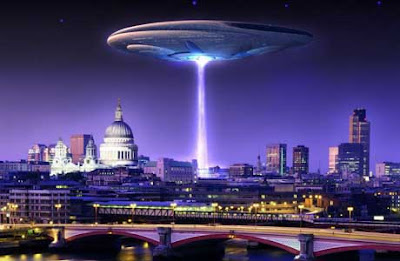 My relentless ego compels me to remind everyone how I was discussing The 2012 Solstice Doom Racket back when José Argüelles and Terence McKenna were the only major players. Now even the mainstream media are not only in on the act, but shrieking like Helen Lovejoy, “Will someone think of the children?” But don’t despair, whatever else might come to pass on December 21st, The Deviants and their ill-gotten cronies will be hosting a party in a pub in Brighton so we can all cease to exist together. Details will be revealed as the plot thickens, but it should not be confused with band’s full-on, no-prisoners rock & roll on show in Lewes on December 14th. (See about three items down.)

“NASA scientists took time on Wednesday (Nov. 28) to soothe 2012 doomsday fears, warning against the dark side of Mayan apocalypse rumors — frightened children and suicidal teens who truly fear the world may come to an end Dec. 21. These fears are based on misinterpretations of the Mayan calendar. On the 21st, the date of the winter solstice, a calendar cycle called the 13th b'ak'tun comes to an end. Although Maya scholars agree that the ancient Maya would not have seen this day as apocalyptic, rumors have spread that a cosmic event may end life on Earth on that day. There is no true issue here," David Morrison, an astrobiologist at NASA Ames Research Center said "This is just a manufactured fantasy. “Unfortunately, Morrison said, the fantasy has real-life consequences. Morrison receives many emails and letters from worried citizens, particularly young people. Some say they can't eat, or are too worried to sleep, others say they're suicidal.”
Posted by Mick at 12/02/2012 07:44:00 AM 6 comments:

96% OF THE UNIVERSE IS MISSING 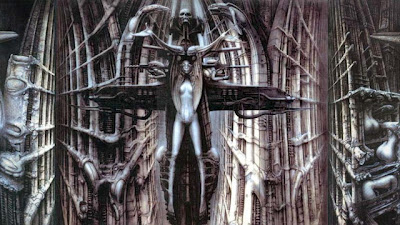 And even if the great multidimensional, string-theory main switch is shut off, it still seems we only know about 4% of the known universe.

“Astronomers and physicists are now grappling with evidence that suggests, even with the most powerful telescopes, we can only observe four percent of the universe. The rest, they posit, is dark matter and dark energy: " 'Dark,' cosmologists call it, in what could go down in history as the ultimate semantic surrender. This is not 'dark' as in distant or invisible. This is not "dark" as in black holes or deep space. This is 'dark' as in unknown for now, and possibly forever: 23 percent something mysterious that they call dark matter, 73 percent some­thing even more mysterious that they call dark energy. Which leaves only 4 percent the stuff of us. As one theorist likes to say at public lectures, 'We're just a bit of pollution.' Get rid of us and of every­thing else we've ever thought of as the universe, and very little would change. 'We're completely irrelevant,' he adds, cheerfully.
"The 'ultimate Copernican revolu­tion,' as [astronomers] often call it, is taking place right now. It's happening in underground mines, where ultrasensitive detectors wait for the ping of a hypothetical particle that might already have arrived or might never come, and it's happening in ivory towers, where coffee-break conversations conjure multiverses out of espresso steam. It's happen­ing at the South Pole, where telescopes monitor the relic radiation from the Big Bang; in Stockholm, where Nobelists have already be­gun to receive recognition for their encounters with the dark side; on the laptops of postdocs around the world, as they observe the real­time self-annihilations of stars, billions of light-years distant, from the comfort of a living room couch. It's happening in healthy collabora­tions and, the universe being the intrinsically Darwinian place it is, in career-threatening competitions.
"The astronomers who have found themselves leading this revolu­tion didn't set out to do so. Like Galileo, they had no reason to expect that they would discover new phenomena. They weren't looking for dark matter. They weren't looking for dark energy. And when they found the evidence for dark matter and dark energy, they didn't be­lieve it. But as more and better evidence accumulated, they and their peers reached a consensus that the universe we thought we knew, for as long as civilization had been looking at the night sky, is only a shadow of what's out there.” – Richard Panek: The 4 Percent Universe: Dark Matter, Dark Energy and the Race to Discover the Rest of Reality ( Houghton Mifflin Harcourt) 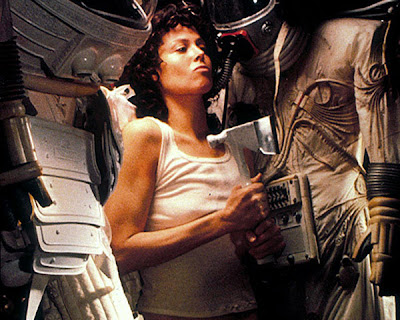 WE’RE AT IT AGAIN! 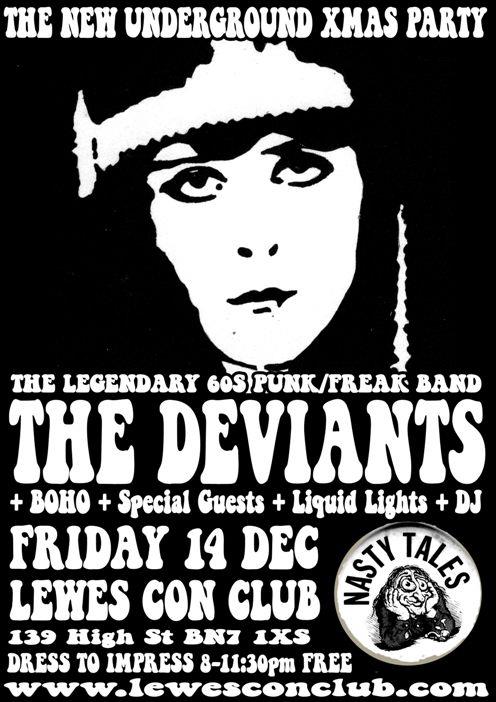