NO ECLIPSE FOR THE WICKED 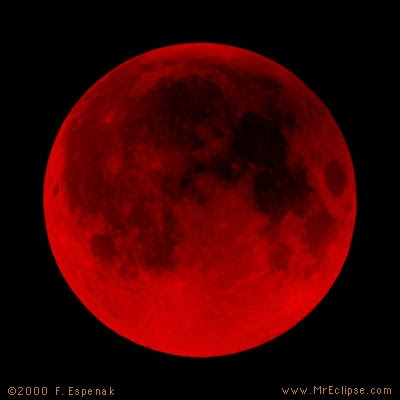 Of course, it wasn’t actually visible here on the West Coast of the Americas, but no one exactly warned me it was happening, but maybe that was because I was with Andy working on a recording project. Had I known though, I could have waxed well Terrence McKenna. The eclipse began at 2018 GMT, with the Moon totally immersed in the shadow of the Earth between 2244 and 2358 GMT. (Thank you for the picture, Valerie.) 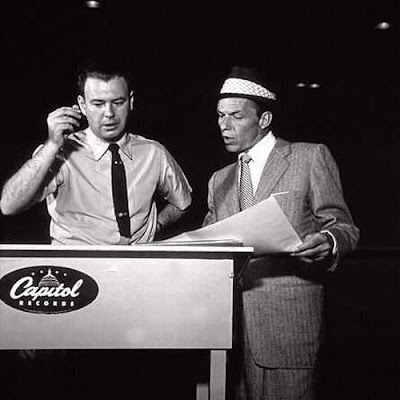 Regular readers will probably be aware that around five months ago, I quite smoking, after spending my entire life with a 100mm hanging from my lip. It wasn’t at all easy, but not quite as mind-bending as I has expected. Now Valerie sends me this item from the BBC that suggests a degree of brain damage (never a bad thing) makes the whole process much less painful. It does go on, however, to suggest that simple brain surgery (an oxymoron?) could destroy the craving for nicotine. I really don’t like the sound of this. Okay, so butts are no good, but we can’t have surgeons poking around inside our skulls fixing anything the entities who control the scalpel deem bad for us. It’s called surgical behavior modification and, in theory, can cure anything from socialist ideology to an unacceptable sexual preference. 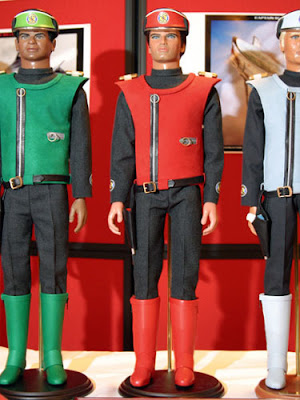 “We have hats, zippers and matching boots. We are color-coordinated, we know no fear, we have support rods inserted in our rectums and we will never stop. We are the new wave of neocons.”

The neocon machine in the Dark Tower will seemingly never run down. Even though a large majority of the population no longer gives it much credence, the damned thing grinds on and on, feeding Drudge and Hannity and O’Reilly, and the New Children of the Rising Scum with factoids and fabrications and that choke every demented noise outlet that will still allow them a forum. Monday should have been a good day for Al Gore – even though he could lose a few pounds – what with winning an Oscar and finally appearing to have made a little headway in selling the idea that planet – in the form that makes it inhabitable for we humans – is in extremely serious trouble. But then up pops some self-appointed think tank called the Tennessee Center for Policy Research yipping and yapping that Gore’s gas and electric bills for his 20-room home and pool house devoured nearly 221,000 kilowatt-hours in 2006, more than 20 times the national average of 10,656 kilowatt-hours. “He tells other people how to live and he's not following his own rules."
The logic then follows that Gore is a hypocrite, a liar, cannot be believed and therefore there’s no global warning, no drowning polar bears, no burning rainforest, no climatic disaster bearing down. Like Ann Coulter was howling the other day, it’s just a conspiracy of rich liberals, and we can all go back to our clear cutting, oil drilling, war profiteering, our conspicuous consumption, our guiltless SUVs, and our golf. (And don’t forget to support the troops, you patriots. Although that may not quite extend to picking up the tab when they come home with their arms and legs blown off. I mean, who knew so many of them would so inconveniently survive.)

BRAIN OR BRAWN OR THE MONTH THAT YOU WERE BORN?

Does the time of year you're born affect your mental state -- and your potential for developing some form of mental illness? The question is asked on Collision Detection, the blog of our cyberpal Clive Thompson. Seemingly the idea actually goes back all the way to 1929, when the Swiss scientist Moritz Tramer noted that people born in late winter were much more likely to develop schizophrenia later in life; indeed, that correlation has been verified in so many followup studies that one study argued "the increased risk of schizophrenia that comes with a winter birthday is almost twice the increase in risk linked to having a parent or sibling with the disorder.” For more…

On Sunday February 11th, some discussion took place over the role of Blatant Self Promotion (BSP) ,on a blog like Doc40 and I conceded that maybe I was a little neglectful of such things. What did they used to call it? Being backwards to put yourself forward? Thus I post a link to what I though was a very nice review of Underland, the fourth – and so far final – Victor Renquist novel, not only because I would be delighted it a whole bunch of you went out and bought the book, but also because even this guy’s complaints are near as dammit on the money. I freely admit I did rather vaporize things at the end.
Posted by Mick at 2/27/2007 12:47:00 AM 3 comments: 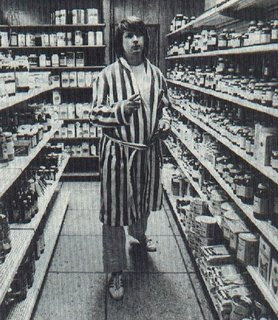 This was sent by Wendy from something called KiroTV. Figure it’s time to get some before it’s totally illegal.

"There's growing alarm about an herb that teenagers are trying.
The herb makes them hallucinate. It's been compared to acid and LSD, but it's legal here in Washington State. Eastside Bureau Chief Alison Grande has the warning for teenagers and their parents. It's called Salvia. It's being marketed to teenagers, and how they're using it has the feds investigating. Teens who used it told us they're surprised it's so easy to get.
“It's this thing you smoke. It will make you hallucinate,” said one teenager.
“You have to ask people, like, ‘What did I do?’ because you don't remember. I don't remember at least.”
Salvia Divinorum is an herb in the mint family.
We asked around outside an Eastside high school, and in minutes found users of this drug.
“It's not my thing because I don't like not having any control over myself and not be able to stop laughing or falling over,” said one teen.
Once used for spiritual ceremonies in Mexico, it's legal. The use of Salvia is on the rise and that has the Drug Enforcement Administration worried.
“Just because it's legal, just because it's not classified, just because it's not a controlled substance doesn't mean that it's healthy and safe,” said Rodney Benson of the DEA.
It's being blamed for the death of 17-year-old Brett Chidester in Delaware. The teen killed himself after using salvia. The note he left behind talked about his experiences while taking the drug.
Delaware created "Brett's Law," banning salvia. At least 13 other states are also cracking down on it. Washington is not one of them. Teens we talked to said it was easy to find here -- on the Internet and at smoke shops. Using a hidden camera, we went looking for salvia. In a matter of minutes, a clerk at a smoke shop handed over a vial. Down the street, we asked for salvia. We found it was always kept behind the counter. We paid more than 20 dollars for a container. And it's not just smoke shops. Nutrition shops carry it, too. This clerk told us to be careful not to use too much, and showed us a handout about the hallucinogenic effects. We paid more than $70 for liquid salvia.
“It does in some instances create some violent behavior and some hallucinations that could cause harm to our kids,” Benson said.
When we showed Special Agent Benson a container, he thought it was frightening. The packaging, the marketing -- obviously for young adults. Salvia could become a controlled substance soon. “Right now there's medical scientific professionals that are reviewing salvia for placement as a controlled substance,” Benson said.
But for now, the DEA is counting on parents to patrol their teens, and to talk to them about the risks and hope teens stop being guinea pigs. A 15-year-old who used salvia thinks parent should know about it. “It's just going to keep getting out of hand,” the teen said. In most cases, salvia is labeled as incense, but young adults are smoking it instead. "