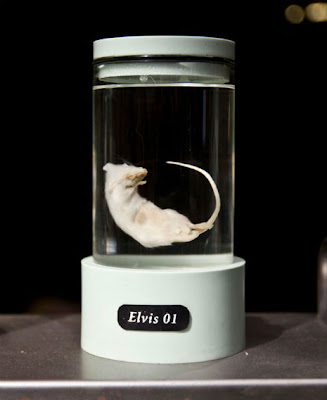 I suppose it was inevitable. (And could only trigger an impromptu Elvis Friday.)

“Hair samples of Elvis Presley, bought on eBay were sent to a gene sequencing lab to identify different behavioural traits (varied from sociability, athletic performance to obesity and addiction). Using this information, transgenic mice clones with parallel traits were produced. The genetically cloned models of Elvis (in this case) are tested in a collection of various contemporary scientific mouse model environments, simulating some of the significant biographical circumstances of his life.” (Click here for the whole weird story)

The secret words are Hillbilly and Cat 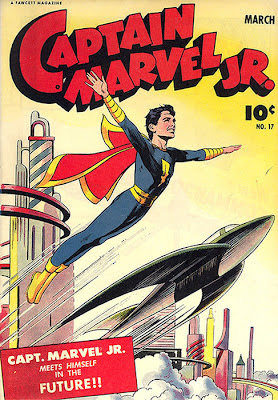 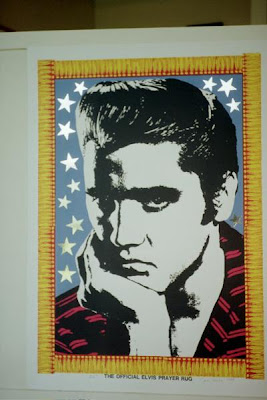 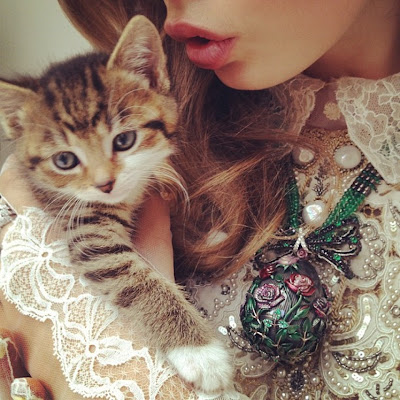 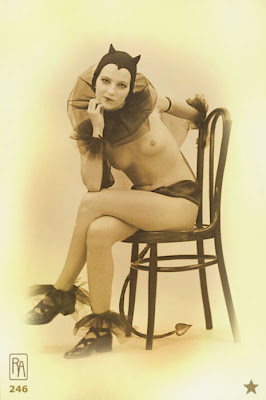 Curia Frozdick had a highly idiosyncratic approach to her practice of Satanism.
Posted by Mick at 6/29/2012 08:47:00 AM No comments:

A HAND IN EVERY TILL 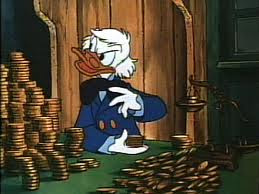 International bankers continue to act as though they own the planet and we are only pawns on their chessboard. No lessons are learned. No sentences are handed down. No executions are conducted the cellar. Fraud, larceny, and criminal incompetence continue unchecked. In recent weeks JP Morgan has been caught playing the same old billion dollar shell game. In the UK, customers of Nat West and RBS have been unable to access their own money after an unprecedented computer failure following the outsourcing of a creaking computer system to poorly trained and even more poorly paid technicians. And now Channel 4 News tells me that…

“A vast story has broken, concerning banking dishonesty on what the regulator, the FSA, calls a “serious, widespread and extended” scale. It has called the action misconduct, and fined Barclays, as have American regulators, which all adds up to £290m. In short, Barclays got the people who report their interest rates to the British Bankers Association (these are collated from all the major banks to fix the official Libor rate) to try and manipulate their rate. It’s one of the biggest scandals to hit the City of London and it speaks of extremely loose and even louche practices. The reporting from Barclays, according to the FSA, amounted to a straight lie. The bankers, on senior executives’ instructions (we’re not told any names) were simply told to understate the true level of interest to enable the bank to sustain trading profits. It’s all so bad, that the ever resistant Barclay’s boss, Bob Diamond, has finally given in on his huge bonus and accepted that he cannot claim it. The biggest question tonight, given that it is so widespread and so deep - why is this activity not regarded as fraud, and why is no-one being prosecuted?”

But the problem goes far deeper than even astronomical global racketeering and levels of greed that now covert sums of money that can only be abstractions. The Nobel economist Paul Krugman reports in the NY Times how bankers and their political lackeys are so busy looting the coffers and so dedicated to their notional games of impossible acquisition, they have abdicated any responsibility for an economic crisis that could lay waste to the developed world.

“None of this should be happening. As in 1931, Western nations have the resources they need to avoid catastrophe, and indeed to restore prosperity — and we have the added advantage of knowing much more than our great-grandparents did about how depressions happen and how to end them. But knowledge and resources do no good if those who possess them refuse to use them. And that’s what seems to be happening. The fundamentals of the world economy aren’t, in themselves, all that scary; it’s the almost universal abdication of responsibility that fills me, and many other economists, with a growing sense of dread.” 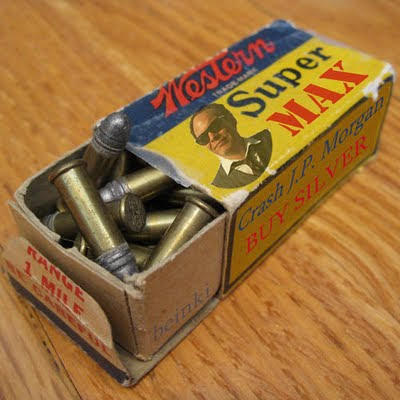 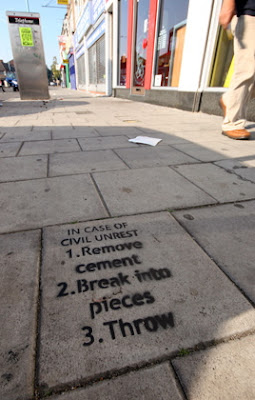 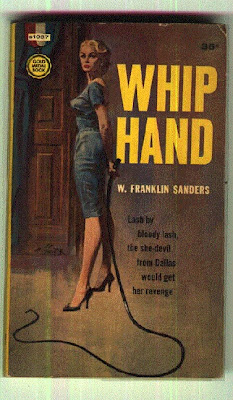 THE WORLD IS TOO COMPLICATED! 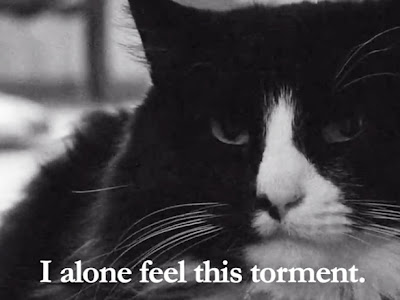 The world is too complicated! We cannot save it! I have no time! I turn your over to Henri the cat! Click here!

AND A COW IS IN THE KITCHEN 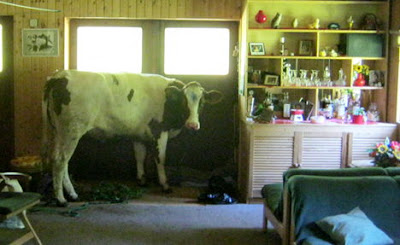 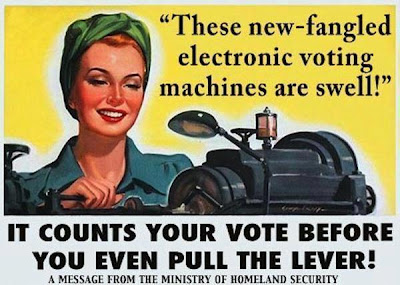 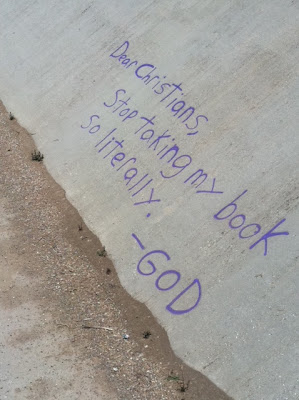 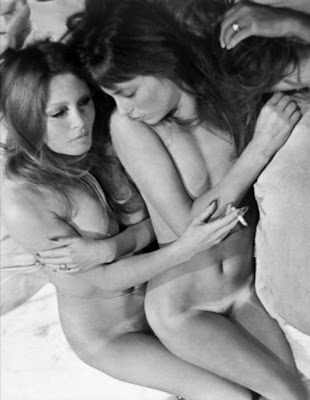 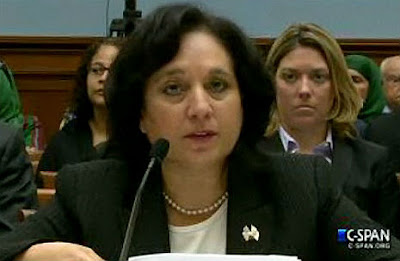 Oft times I have complained there – probably ad nauseum – about how the War on Drugs has dragged on and on for more than my entire not inconsiderable lifetime to the detriment of all and the near destruction of Mexico and Columbia. In that time there has been no sign of compromise or even sanity. In a vicious vacuum devoid of all social and philosophical credibility, death and incarceration continue unabated to feed the funds and fantasies of darkest law enforcement, neo-fascist billionaire beer barons, screaming moron media and the politicians who ride it, plus the growing privatised prison industry. Michelle Leonhart is a senior DEA official. Watch this inane power-idiot in action. As our good pal Richard Metzger writes in Dangerous Minds…

“Why is someone as blinkered as Michelle Leonhart serving as a top DEA administrator? Her opinion about marijuana being as dangerous as other illegal drugs like heroin, crack, or meth hardly rises to the level of superstition let alone any kind of objective science.
This dumbass obviously has no idea what she is talking about. This is an infuriating display of complete idiocy and willful ignorance. Or else she’s just lying and stonewalling with the DEA party line, of course, but the “deer in the headlights” uncomprehending look on her face as she’s being grilled probably indicates that she’s being sincere. And stupid.” 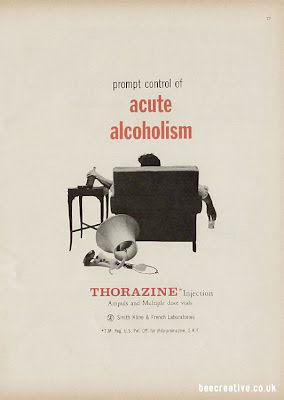 SEE HOW THE OTHER HALF…(Yes, it’s for real) 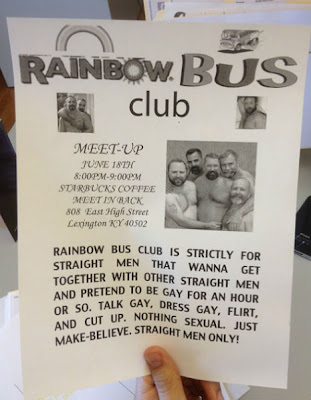 “I NEED TO TALK TO MY LAWYER” 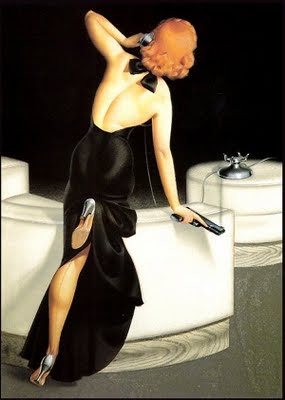 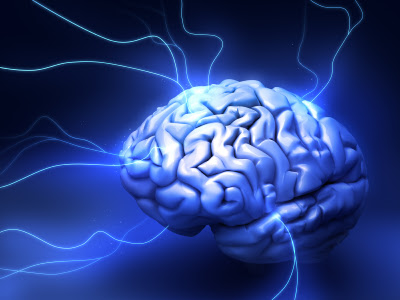 Sorry friends. My brain hurts. I’ll leave you with this question and catch up with you all tomorrow.

If I was a Hun on my pony
Following my leader
To the rape and pillage the Roman Empire
Would I have been
In any way aware
I was a vassal of apocalypse
Terminating a culture
A system of supposed civilization
And ushering in Dark Ages
And centuries of war, pestilence, death,
And ignorance?
Or would I merely have viewed it
As just another day on the job?

The secret number is 451 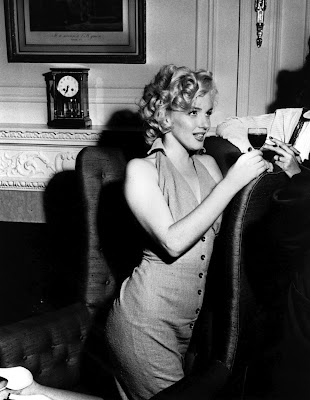