FROM THE TATTOO PARLORS OF MORDOR 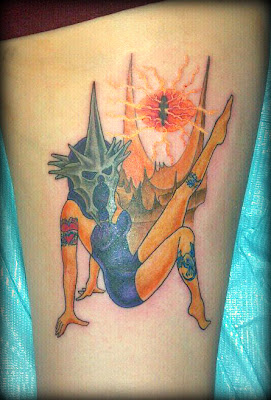 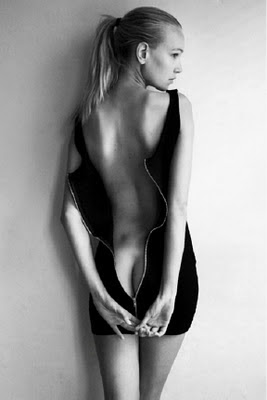 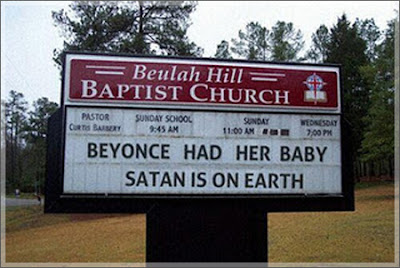 Tomorrow is Friday 13th and this would seem to be a fine day for early warnings. In addition to what you see below it’s most likely inadvisable to take the green acid. 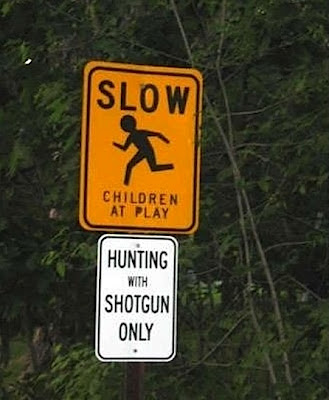 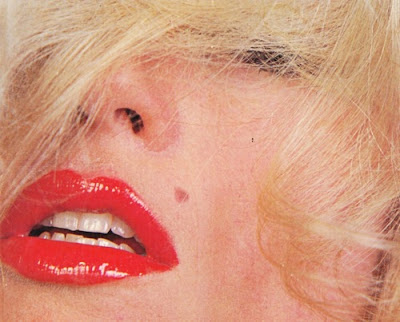 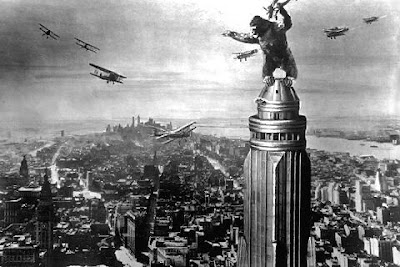 Focused. Yes, I have been focused. I have been so damned focused – and also still taking fistfuls of meds – that I frequently have a feeling that the undefined is passing me by, unknown entities materialize sight-unseen without me knowing anything about them except some Ballad-Of-A-Thin-Man suspicions. But then our pals at Delancey place clued me in on the invisible gorilla, and I released the focus was to blame…

"Intense focusing on a task can make people effectively blind, even to stimuli that normally attract attention. The most dramatic demonstration was offered by Christopher Chabris and Daniel Simons in their book The Invisible Gorilla. They constructed a short film of two teams passing basketballs, one team wearing white shirts, the other wearing black. The viewers of the film are instructed to count the number of passes made by the white team, ignoring the black players. This task is difficult and completely absorbing. Halfway through the video, a woman wearing a gorilla suit appears, crosses the court, thumps her chest, and moves on. The gorilla is in view for 9 seconds.
"Many thousands of people have seen the video, and about half of them do not notice anything unusual. It is the counting task-and especially the instruction to ignore one of the teams-that causes the blindness. No one who watches the video without that task would miss the gorilla. Seeing and orienting are automatic functions of System 1, but they depend on the allocation of some attention to the relevant stimulus. The authors note that the most remarkable observation of their study is that people find its results very surprising. Indeed, the viewers who fail to see the gorilla are initially sure that it was not there - they cannot imagine missing such a striking event. The gorilla study illustrates two important facts about our minds: we can be blind to the obvious, and we are also blind to our blindness. – Daniel Kahneman, Thinking, Fast and Slow (Farrar, Straus and Giroux)

ONE WAY, I GUESS, OF FOOLING THE BIOMETRIC SCAN 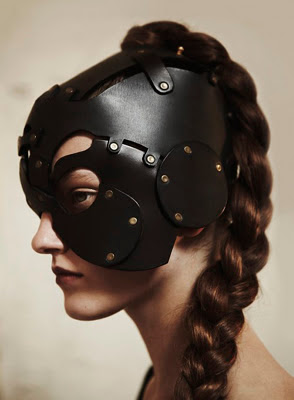 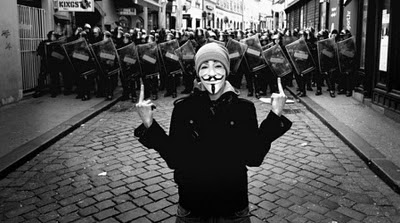 Vladimir Ilyich Frozdick was probably the only one in the family who really knew the score.
Posted by Mick at 1/11/2012 07:38:00 AM No comments: 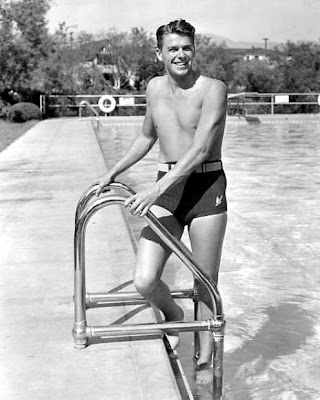 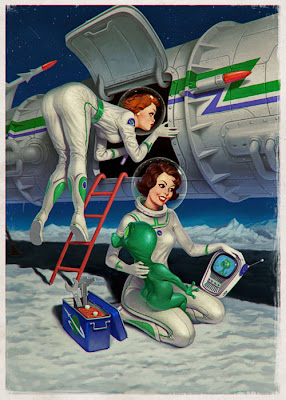 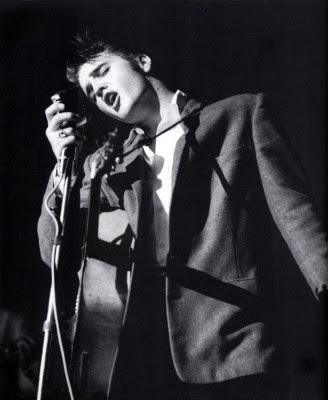 As regular readers have probably noticed, Doc40 has been sadly neglected as I work on the great convalescent catch-up. I promise you I’ll soon be up to speed (if I had some) and regular posts will resume. I couldn’t, however, miss Elvis’ 77th birthday. 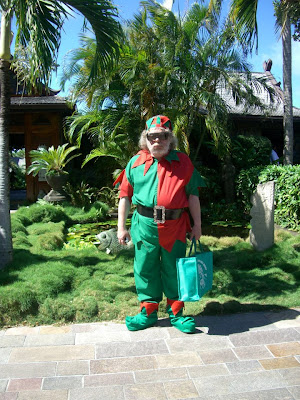 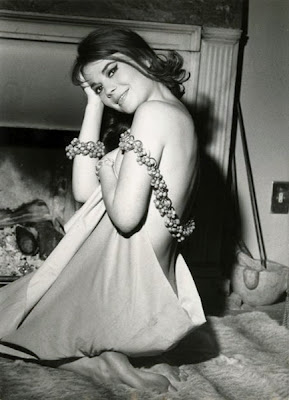