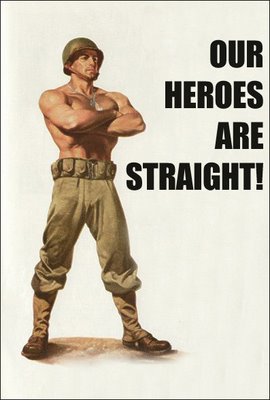 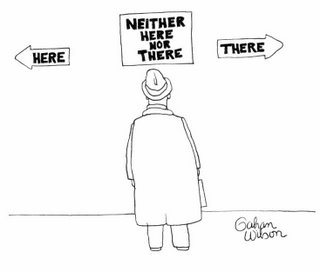 I FINALLY MANAGED TO TEAR MYSELF AWAY
Brothers and sisters, I not only managed to drag myself away from this monster and still ongoing project that has been swamping all of my sober, non-TV time, but I have now not smoked a cigarette in seven days, and although this blog is brief, at least its here, and I hope I can get back onto a more regular Doc40 schedule as soon as possible. Fortunately there’s a bunch of stuff to read in the new edition of LA CityBeat. I have a few comments on the Bill Clinton/Chris Wallace faceoff...
http://lacitybeat.com/article.php?id=4433&IssueNum=174
And as if that wasn’t enough, I also have something of a rant about how classic rock ruined radio. (Which has already elicited a very complimentary note from Sirius DJ Meg Griffin.)
http://lacitybeat.com/article.php?id=4423&IssueNum=174
Plus there’s a story about rock novels by Anthony Miller which is illustrated with a very bizarre picture of me circa 1970.
http://lacitybeat.com/article.php?id=4432&IssueNum=174

GOOD NEWS! DOPE CAN SAVE YOUR BRAIN
The following was sent by the lovely Valerie (and is good news for me, since my mother died of Alzheimer’s just shy of two years ago and, while no stranger to dementia, one can’t help wondering if one has the gene.)
WASHINGTON (Reuters) - Good news for aging hippies: smoking pot may stave off Alzheimer's disease. New research shows that the active ingredient in marijuana may prevent the progression of the disease by preserving levels of an important neurotransmitter that allows the brain to function. Researchers at the Scripps Research Institute in California found that marijuana's active ingredient, delta-9-tetrahydrocannabinol, or THC, can prevent the neurotransmitter acetylcholine from breaking down more effectively than commercially marketed drugs. THC is also more effective at blocking clumps of protein that can inhibit memory and cognition in Alzheimer's patients, the researchers reported in the journal Molecular Pharmaceutics. The researchers said their discovery could lead to more effective drug treatment for Alzheimer's, the leading cause of dementia among the elderly. Those afflicted with Alzheimer's suffer from memory loss, impaired decision-making, and diminished language and movement skills. The ultimate cause of the disease is unknown, though it is believed to be hereditary. Marijuana is used to relieve glaucoma and can help reduce side effects from cancer and AIDS treatment. Possessing marijuana for recreational use is illegal in many parts of the world, including the United States, though some states allow possession for medical purposes.

The secret word is Zoso